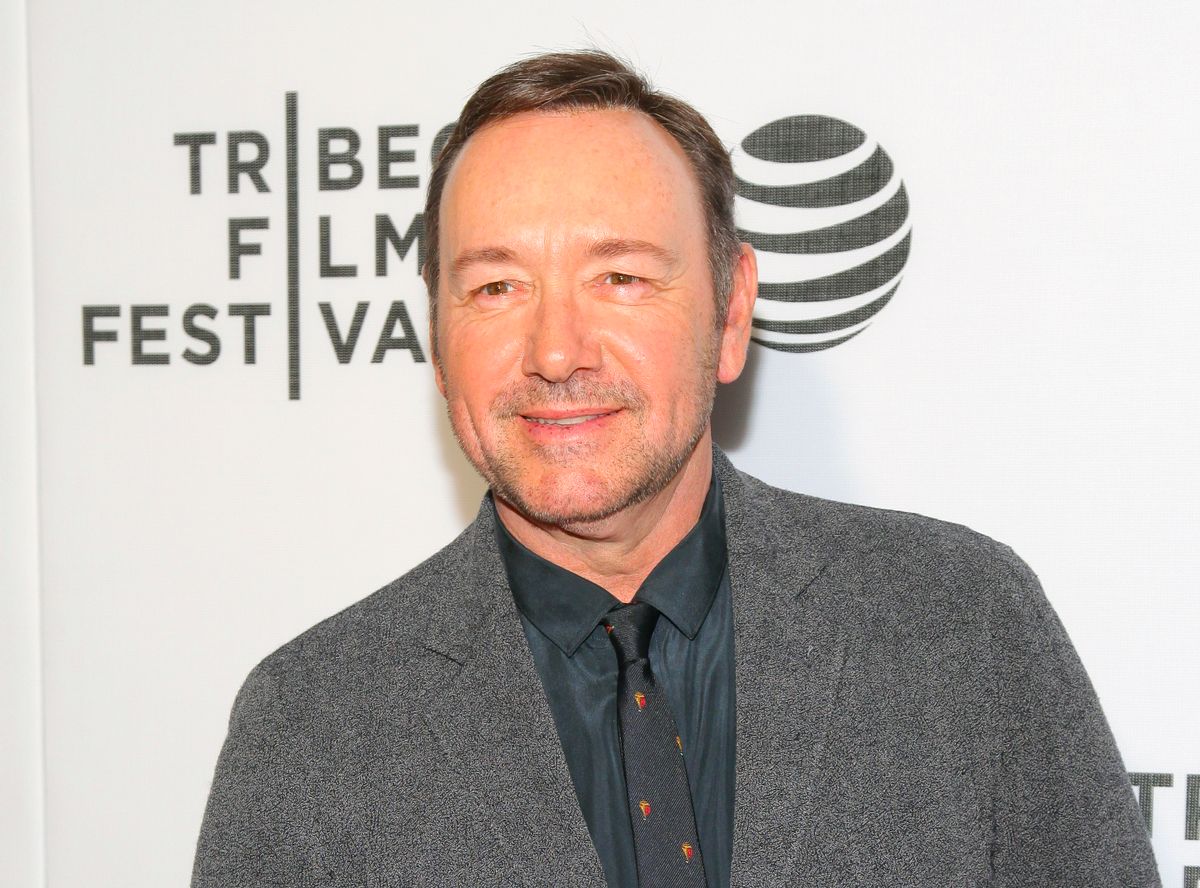 Rapp is coming forward with his story "to try to shine another light on the decades of behavior that have been allowed to continue because many people, including myself, being silent . . . I'm feeling really awake to the moment that we're living in, and I'm hopeful that this can make a difference," according to BuzzFeed News.

Rapp, now 46, claimed that Spacey invited him to a party at his Manhattan apartment, which would not have seemed unusual to Rapp's parents given that he was already autonomous in many ways due to his acting career. After Rapp spent most of the party watching TV in the bedroom out of boredom (almost everyone else there was an adult), he recalled that Spacey appeared in front of the room and "sort of stood in the doorway, kind of swaying. My impression when he came in the room was that he was drunk."

He added, "He picked me up like a groom picks up the bride over the threshold. But I don't, like, squirm away initially, because I'm like, 'What's going on?' And then he lays down on top of me."

After pushing Spacey off of him, Rapp recalled running to the bathroom, seeing a picture of Spacey with his arm around another man and "on some level I was like, Oh. He's gay. I guess." (Rapp is himself gay.)

In response to Rapp's accusation, Spacey took to Twitter to claim that he didn't remember the events but apologized to Rapp for any harm that he may have done him. He also came out of the closet as a gay man himself, although Spacey's sexual orientation has nothing to do with the accusations against him.

In addition to coming out of the closet, Spacey wrote, "I'm beyond horrified to hear his story. I honestly do not remember the encounter, it would have been over 30 years ago. But if I did behave then as he describes, I owe him the sincerest apology for what would have been deeply inappropriate drunken behavior, and I am sorry for the feelings he describes having carried with him all these years."