Climate change can be really deadly for humanity: report 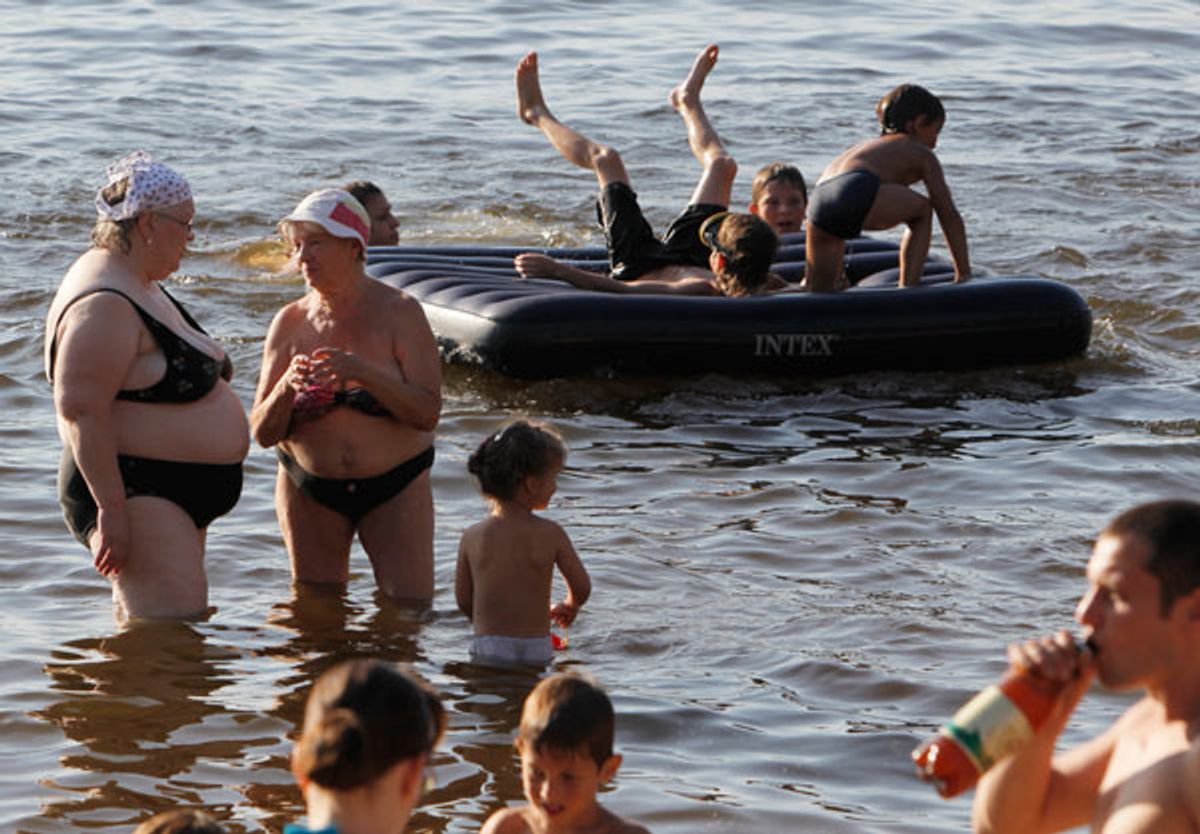 A new report reveals that man-made climate change has already led to serious, and possibly irreversible, damage to the human condition throughout the globe.

In a section that uses the impact of multiple illnesses on a human body as an analogy for the global impact of man-made climate change, the Lancet reported that "climate change is not a single-system disease but instead often compounds existing pressures on housing, food and water security, poverty, and many determinants of good health."

In short, global warming has created a number of widespread health crises. Roughly 125 million vulnerable adults were exposed to heatwaves between 2000 and 2016, with the heatwaves themselves becoming more intense and more frequent. The study concluded that people in low-income and middle-income countries were disproportionately likely to be impacted by these heatwaves. Similarly, 71 percent of 2,971 cities have more than the recommended level of air pollutants, while global exposure to dangerous air pollution levels has increased by 11.2 percent since 1990.

The report also found that cases of mosquito-borne dengue fever have doubled in every decade since 1990, while Lyme disease has also increased in the United States. This is because mosquitoes and ticks fare better in warm weather. Yet according to the report, "undernutrition has been identified as the largest health impact of climate change in the 21st century," due to the way that global warming tampers with ecosystems vital to food production.

The authors also argue that progress has been made on seven of their 10 policy recommendations. These include investing in climate change and public health research, phasing out coal fired power, expanding access to renewable energy and agreeing on the Paris climate accord (despite the United States deciding to pull out of it under President Donald Trump).