The founder of Papa John's, a Trump donor, said the NFL's handling of players kneeling has hurt its sales 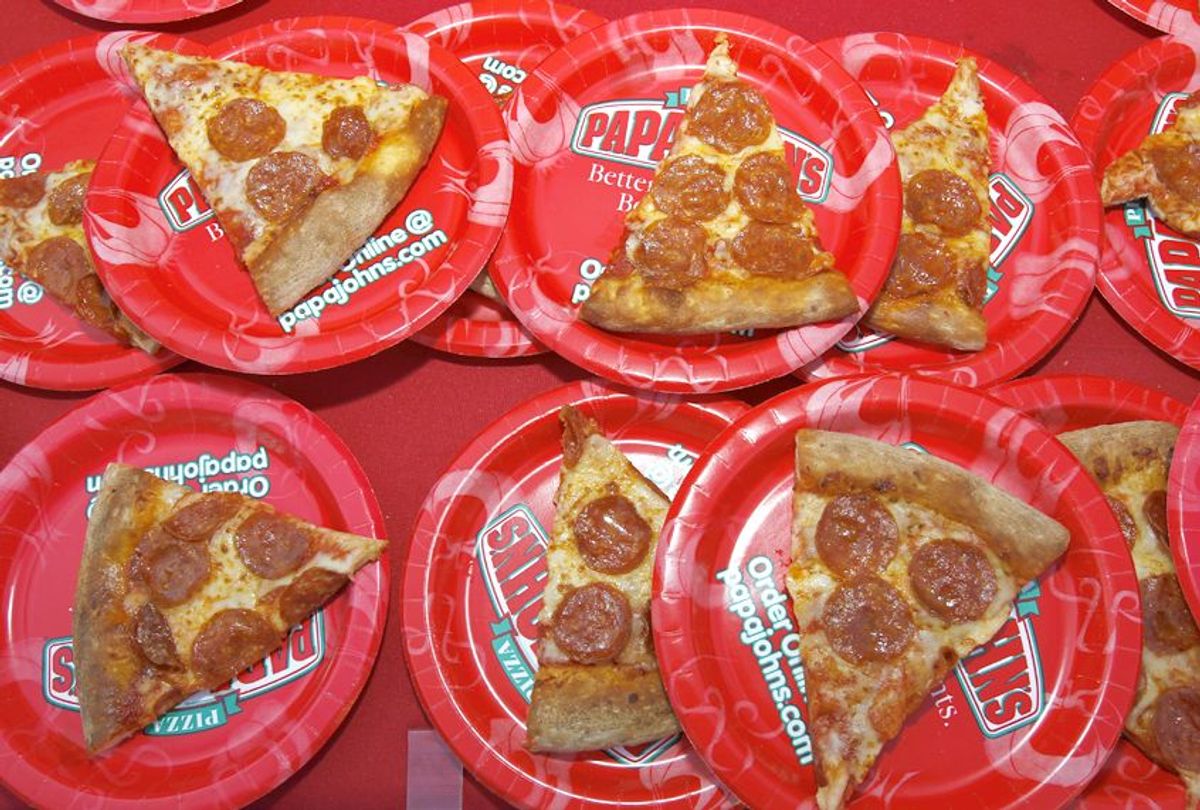 Papa John's Pizza founder, John Schnatter, is angry with NFL Commissioner Roger Goodell and believes the league has poorly handled the controversy over players kneeling during the national anthem. The pizza company is pulling its NFL associated advertising, saying it has resulted in low sales for the company and stock market losses.

Papa John’s says it has been pulling advertising associated with the NFL. The league, it says, has given some future spots in return.

"The NFL has hurt us by not resolving the current debacle to the players’ and owners’ satisfaction," Schnatter, the company's CEO said on a conference call, according to Bloomberg News. "NFL leadership has hurt Papa John’s shareholders."

Schnatter said sales have fallen because of "negative consumer sentiment" in regards to the company's relationship with the NFL, according to Bleacher Report.

Schnatter's comments stem from nationwide controversy over the national anthem that has taken on a whole new form under President Donald Trump. NFL players have made it quite clear that their reasons for taking a knee, which began in September 2016 by then 49er's quarterback Colin Kaepernick, is because of the systemic abuse of black Americans at the hands of law enforcement.

"This should have been nipped in the bud a year and a half ago," Schnatter said. "Like many sponsors, we’re in touch with the NFL. Once the issue is resolved, we’re optimistic the NFL’s best years are ahead."

Schnatter took shots at Goodell without naming him, saying, "Leadership starts at the top, and this is an example of poor leadership."

Schnatter has "donated to Trump’s campaign and has railed against government regulations," according to Bloomberg. On Wednesday, the company's shares fell the most in eight months "after third-quarter same-store sales missed analysts’ estimates."

The NFL has not yet explicitly established a rule that would require players to stand for the national anthem, but Goodell previously expressed in a letter that the league wants its players to stand.