The U.S. has a history of government-funded programs targeting fertility in certain populations 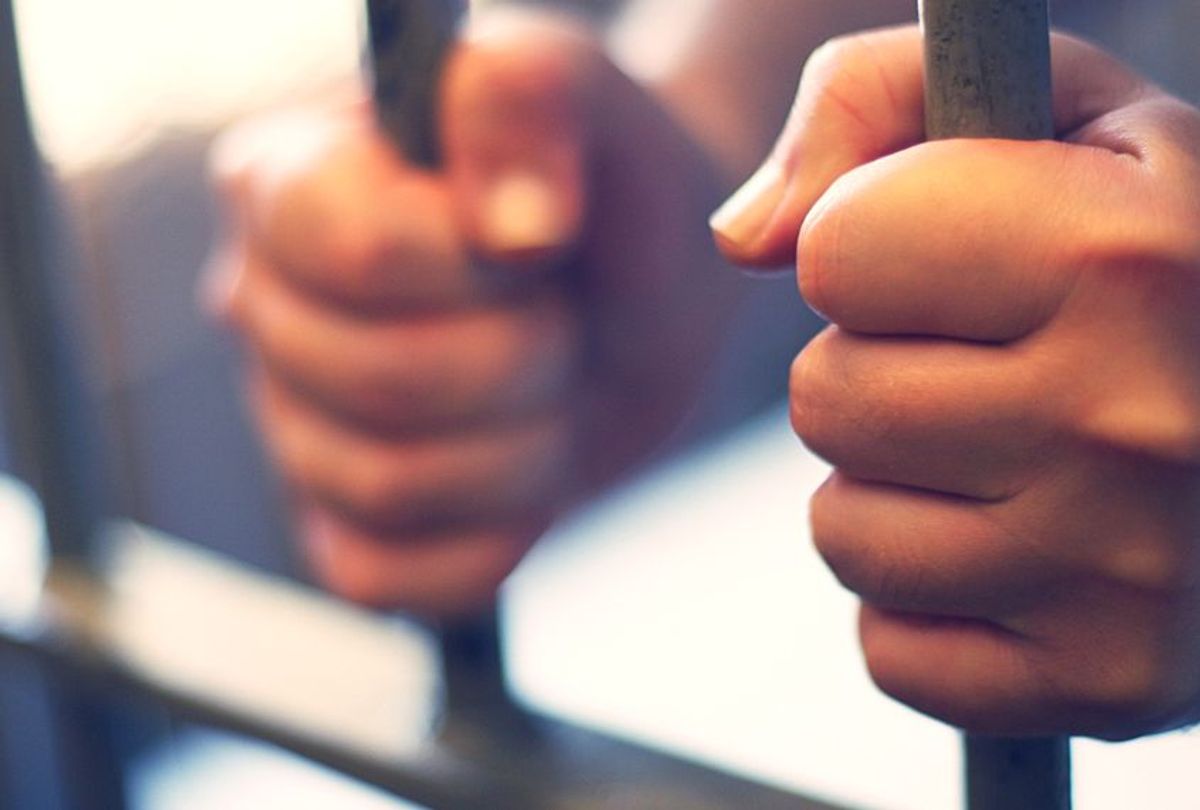 As recently as six months ago, White County, Tennessee inmates could get a lesser jail time if they voluntarily forfeited their reproductive rights. A standing order signed by General Sessions Judge Sam Benningfield on May 15 allowed inmates to receive 30 days off their time incarcerated if they underwent a birth control procedure. That order has since been rescinded.

"Offering a so-called 'choice' between jail time and coerced contraception or sterilization is unconstitutional,” the American Civil Liberties Union said in a statement about the program. “Such a choice violates the fundamental constitutional right to reproductive autonomy and bodily integrity by interfering with the intimate decision of whether and when to have a child, imposing an intrusive medical procedure on individuals who are not in a position to reject it.”

Government-funded coerced sterilization has been used throughout America’s history to control populations of immigrants, people of color, poor people, unmarried mothers, disabled people and mentally ill people in 32 states during the 20th century. This practice is better known as eugenics, or the “science” of “improving” a human population by controlled breeding to increase the occurrence of desirable heritable characteristics. Developed largely by Francis Galton as a method of improving the human race, it fell into public disfavor after the its doctrines were espoused by the Nazis.

In 1932, the Public Health Service, working with the Tuskegee Institute, began the “Tuskegee Study of Untreated Syphilis in the Negro Male,” a study to record the natural history of syphilis in hopes of justifying treatment programs for black men.

The study initially involved 600 black men, 399 with syphilis and 201 without, and was conducted without the benefit of patients’ informed consent. The men received free medical exams, meals and burial insurance.

Researchers told the men they were being treated for “bad blood,” a local term used to describe several ailments, including syphilis, anemia, and fatigue. However, they did not receive the proper treatment needed to cure their illness. The study was originally planned to just take six months, but it ended up lasting 40 years.

A 1972 Associated Press story about the Tuskegee Study spurred a public uproar, and the an ad hoc advisory was created to investigate the study. The panel found the Tuskegee Study was “ethically unjustified,” or the knowledge gained was minimal compared to the perilous side effects the subjects could face. The panel advised stopping the study in October 1972, and a month later, it did.

The order rescinding Benningfield’s previous order was filed on July 26. It states the Tennessee Department of Health indicated to the General Sessions Court of White County it will no longer provide free birth control procedures to the inmates.

“To the individual faced with these collateral consequences of time spent behind bars, a choice between sterilization or contraception and a reduced jail sentence is not much of a choice at all,” the ACLU said in a statement about the rescinding of Benningfield’s previous order. “The judge’s order crossed a constitutional line and we are pleased that he rescinded it.”

When reached out to for this story, Benningfield would not comment.