Honestly, this may be the best thing about his entire presidency 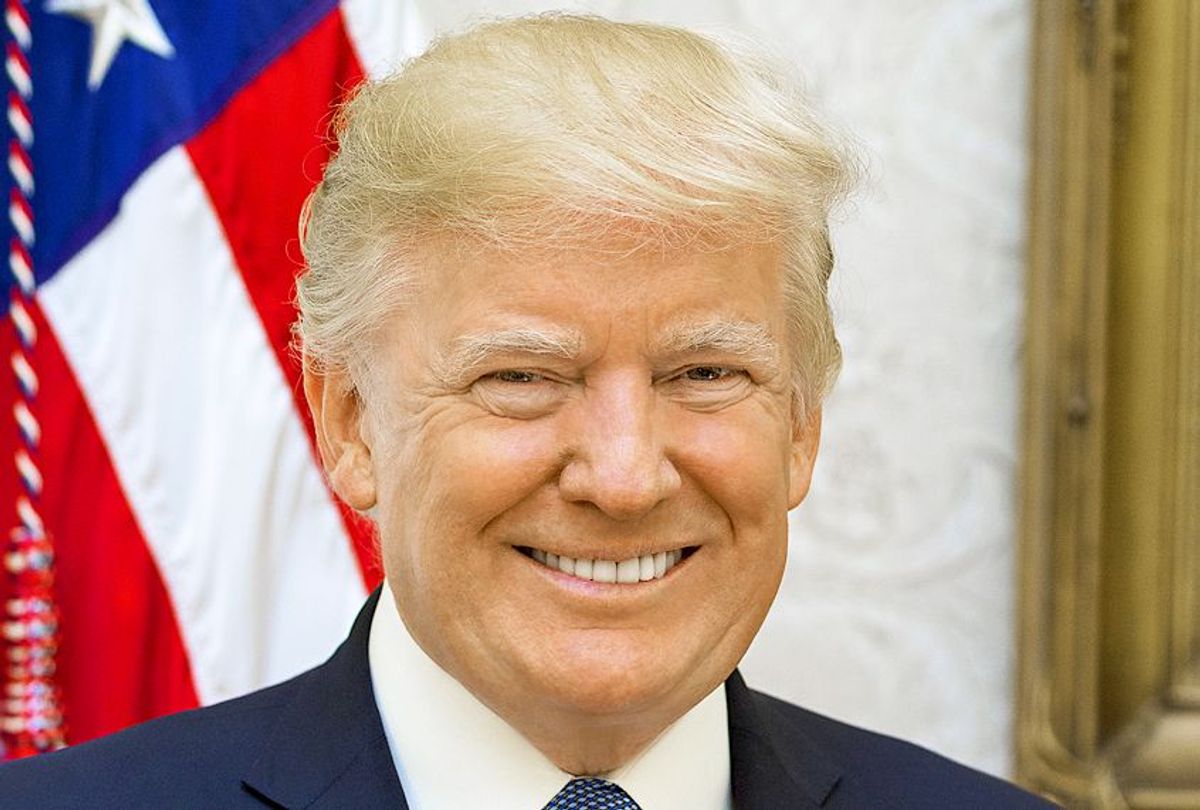 The official portraits of President Donald Trump and Vice President Mike Pence are finally here. Though it took nine months to commission, create and release them, it was mere minutes before they were meme-ified on Twitter.

The long wait for the creation and release is perhaps because Trump was waiting for the August renovations of the Oval Office to be finished, reported CNN. Obama's portrait, on the other hand, was released in February of 2009, merely a month after his inauguration.

White House photographer Shealah Craighead took Trump's portrait, while Pence's was taken by his photographer, D. Myles Cullen, said CNN. From there on out, it was all about the Twitter response.

See, if there's one thing that's true of Twitter users, it's that they don't miss an opportunity to drag the hell out of anyone — and Trump’s and Pence’s bizarrely emoji-like expressions in the photos made it all too easy. Quickly, hundreds of users were channeling their creative energy into what became a satirical, photo-altering extravaganza, one big and funny enough to turn the president's cartoon smile upside-down.

Here are just some of the highlights.

And since nine months is a long time to wait, some Twitter users just couldn't resist getting creative even before the portraits were released:

If nothing else in these times of strife and division, at least the internet remains consistently entertaining.