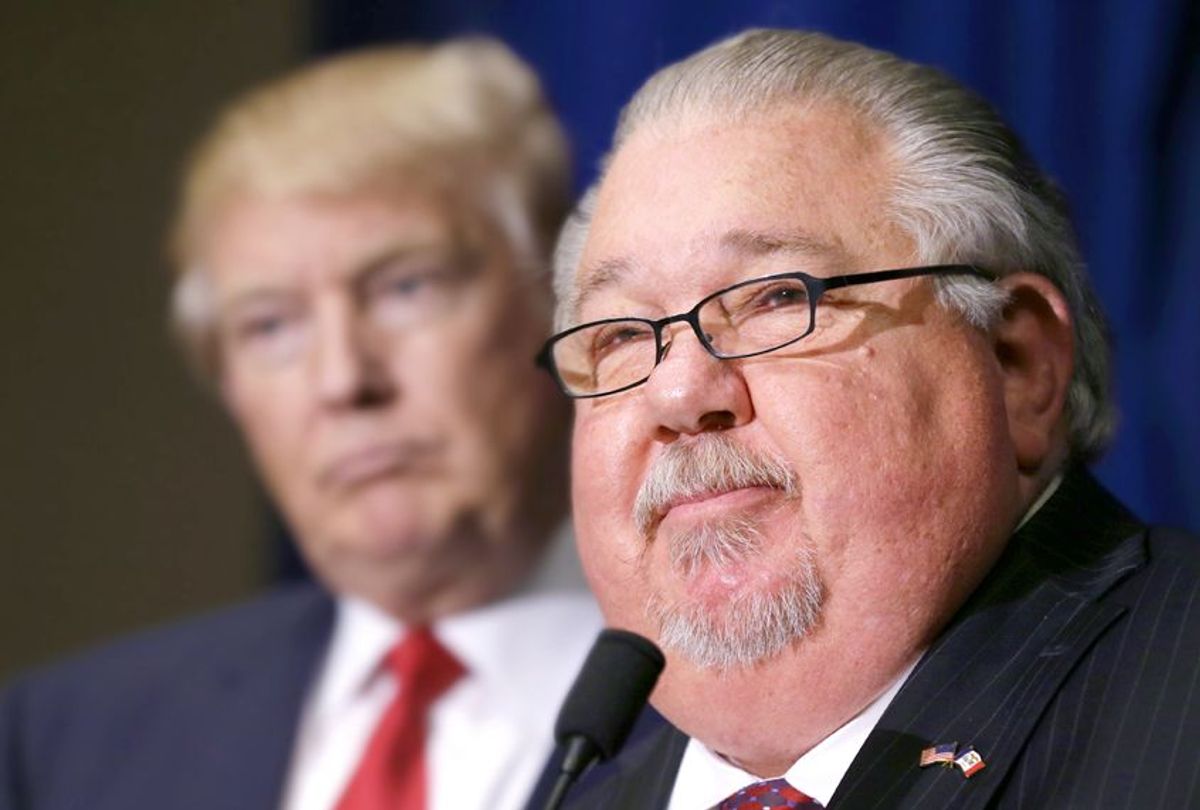 Sam Clovis, the former right-wing radio talk host who President Donald Trump nominated to be the Department of Agriculture's chief scientist, has withdrawn his name from consideration.

Clovis was a controversial nominee for a number of reasons. Unlike most chief scientists at the USDA, Clovis lacked any advanced degree in science or medicine, according to The Washington Post. Although he had a bachelor's degree in political science, an MBA degree and a doctorate in public administration, he admitted in a letter to the Senate Agriculture, Nutrition and Forestry Committee’s top Democrat, Michigan Sen. Debbie Stabenow, that he had no academic qualifications for the science post.

Perhaps unsurprisingly, Clovis did not mention this problem when he wrote his letter withdrawing his nomination to Trump.

"The political climate inside Washington has made it impossible for me to receive balanced and fair consideration for this position," Clovis wrote. "The relentless assaults on you and your team seem to be a blood sport that only increases in intensity each day."

Clovis' lawyer, by contrast, claimed that Papadopoulos had "attended one meeting and was never otherwise approached by the campaign for consultation" and that "Dr. Clovis has not communicated with Mr. Papadopoulos since prior to the 2016 election."