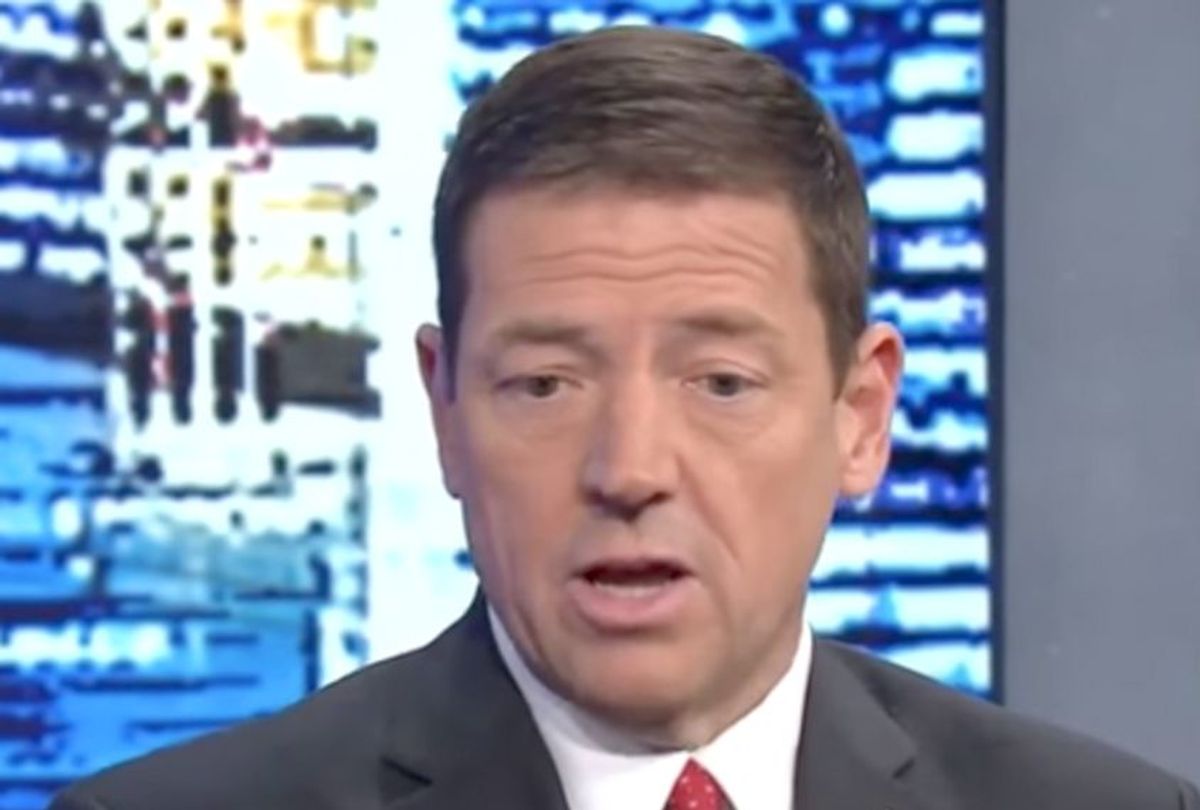 As more is revealed about Sayfullo Habibullaevic Saipov, the man accused of killing eight people after driving a truck into a bike path in New York City Tuesday, we're getting more anti-immigration takes from conservatives.

Thursday during CNN's "Newsroom with Brooke Baldwin," host Baldwin explained that Saipov was brought in based on merit through the U.S.'s diversity visa program.

"This wasn't some random lottery," she said. "He was allowed to come in through some sort of vetting process in 2010 from Uzbekistan. He goes to — in Ohio, and Tampa, and New Jersey where ultimately because of social media and reading all this ISIS propaganda and following instructions to a 'T' on how to run people over, the guy goes and gets this Home Depot truck and kills these eight people because of what he's learned on his computer sitting in America."

Ed Martin, CNN political contributor and co-author of the book "The Conservative Case for Trump," responded. "My retort would be that system is broken," he said. "Whatever the merit is that we thought we need to let this gentleman in."

Martin added that the U.S. should "stop all immigration right now." He continued, "I don't believe that we need immigrants to come to drive Uber cars. I don't think we need that. I think we have lots of people who can drive Uber cars like this guy did."

Baldwin challenged him, saying "I don't think we should stop all immigration right now and not allow immigrants to be employed."

Martin bit back, "Well, I think we should stop having people drive over eight people and kill them, so I'm willing to take a chance on that side of less immigration, a lot less."

Martin's comments are perhaps something we should expect to see on Fox News or President Donald Trump's Twitter feed. By appearing on CNN, a nominally "Facts First" news organization, however, they get extra and unacceptable validation.

It's reflective of just how dangerous and outdated CNN's ongoing efforts to promote "both sides" of the national discussion are. The job of journalists and journalism is not to placate all viewers, but to present the truth. That has rarely been so important as it is now.

Letting a talking head vilify and reduce immigrants to needless Uber drivers on air is not putting "Facts First."