Professor vilified over "Trump must hang" tweets isn't backing down

Listen to the episode of "The Chauncey DeVega Show," featuring the full interview with historian Lars Maischak 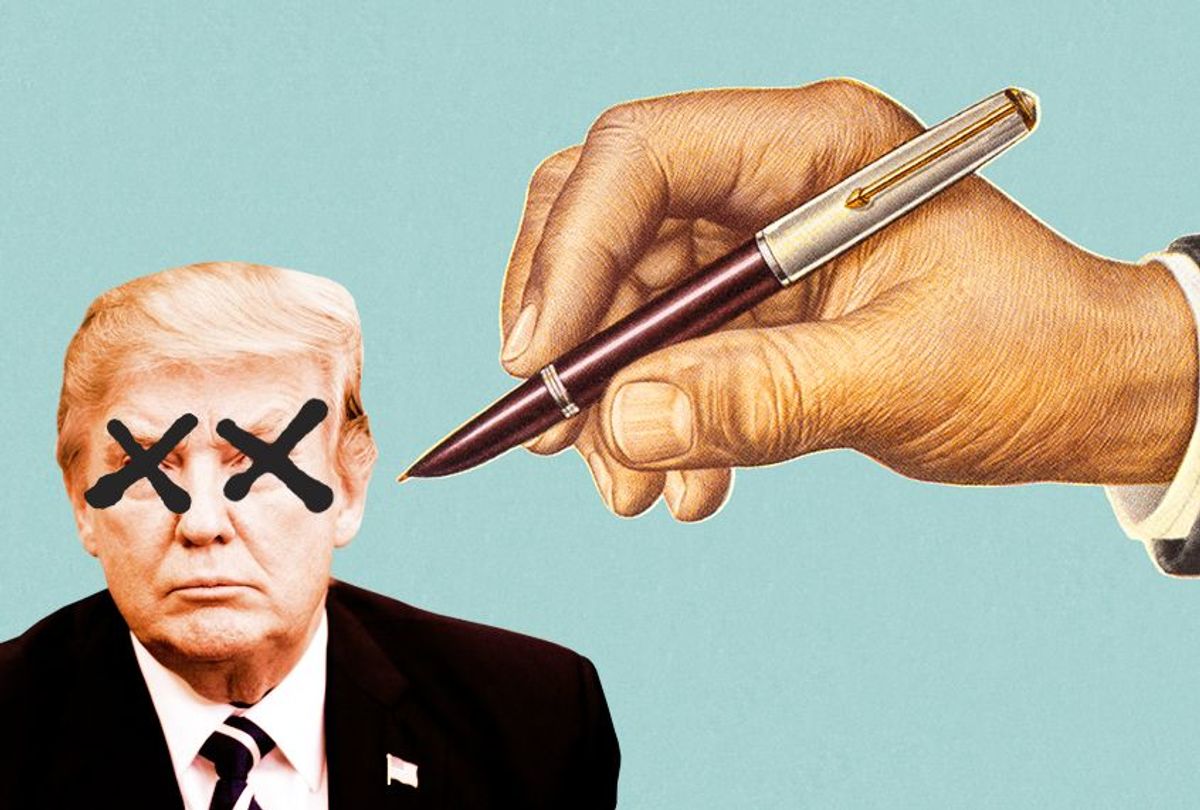 Conservatives have a battle plan to reshape American society in their own narrow, selfish, unpopular interests. Their targets are many.

By removing limits on media consolidation and exploiting (then) new technologies such as the internet and social media, the American right-wing has been able to create an alternate reality where lies are presented as facts with the goal of propagandizing their audience.

Voter suppression laws and gerrymandering help to ensure a Republican majority in local, state and federal government. Because the policies and vision advocated for by today's conservatives are remarkably unpopular, the only way to force them on the public is by preventing tens of millions of people from voting.

Because the Citizens United decision deemed that money is a type of protected speech, right-wing interest groups use the courts to undermine democracy by ensuring that the desires of the rich and the extreme right-wing are forced on the  American people.

Colleges and universities remain one of the last redoubts against the extreme right-wing turn embodied by the Republican Party in the post civil rights era. It is for this primary reason that conservatives have embraced anti-intellectualism, lie about how "liberals" are "indoctrinating" conservative students, and are actively working to destroy tenure, limit academic freedom and to silent unpopular opinions. And working through the Koch brothers network, the American right-wing is also establishing their own academic research institutes and (literally) buying university professors and other positions.

Several months ago, these huge and powerful social forces came crashing down upon historian Lars Maischak. He is a lecturer at California State University, Fresno who, in a moment of anger at Donald Trump and the Republican Party, said via the social media platform Twitter that: “To save American democracy, Trump must hang. The sooner and the higher, the better." Maischak also asked whether anyone had started "soliciting money and design[ing] drafts for a monument honoring the Trump assassin” and suggested “the execution of two Republicans for each deported immigrant.”

Maischak explains these comments as:

I believe it was clear to most people who looked at my tweets in context. If I had wanted to say people should go and kill Republicans, I could have said that, but I didn’t. I tend to choose my words pretty precisely. If I had wanted to say, “I want to go and kill Trump,” I could have said that, but that’s not what I said. In reality I said, “Trump must hang if democracy is to stand.” Something along those lines. I expected the school, Fresno State, to stand up to this and say this is an example of right-wing harassment and of creating artificial outrage at somebody who is a good teacher and so forth, but they didn’t do that. Rather, on the first day that the story broke, they called the federal authorities. The Secret Service, after conducting an investigation, concluded this was a baseless accusation.

Maischak further explained that, "The school has made it clear from the get-go that it was not interested in ascertaining what I really meant. They wanted to be rid of me. They also told me in my very first communication with them, since this news story surfaced, that they were hoping that the threats of violence would entice me to quit my position."

He has also been targeted for harassment by a right-wing smear machine anchored by Breitbart, Fox News and local talk radio. Right-wing trolls have followed this signal and have subjected Dr. Maischak to death threats and other types of physical violence. He has also been removed from his teaching position.

What does Lars Maischak's experience reveal about how Donald Trump's critics in higher education and elsewhere are under siege in this moment? How does the right-wing assault on free speech fit into Trump's authoritarian and fascist agenda? What do these debates about free speech tell us about the political forces that swept Trump into power?

During this week’s episode of the podcast, I also explain how chief of staff John Kelly's recent "empty barrel" comments targeting Congresswoman Francesca Wilson are profoundly racist and sexist.