UPDATE: A representative for Streep says Hoffman apologized for his actions 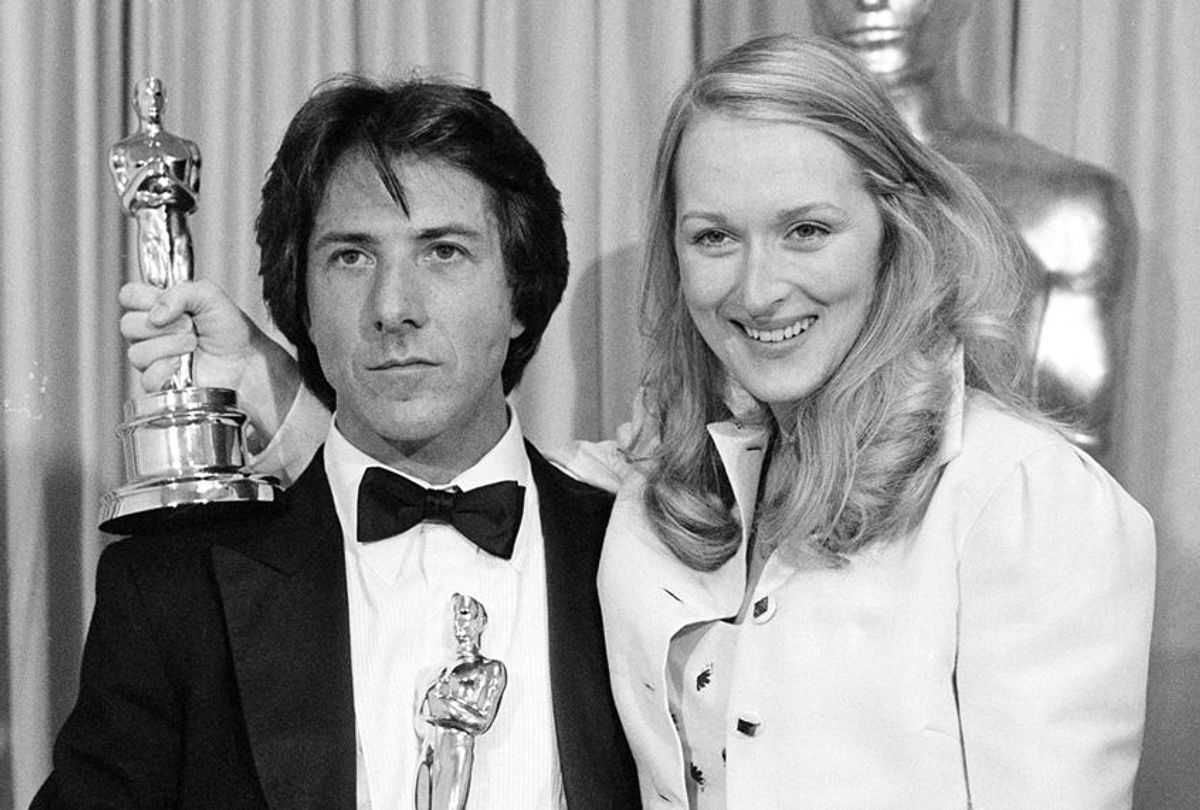 Update 11/7/17: In response to the media focus on comments from her 1979 interview with Time magazine, a representative speaking for Meryl Streep told E! News that the article is not an "accurate rendering of that meeting." The representative added, "There was an offense and it is something for which Dustin apologized. And Meryl accepted that."

Allegations of misconduct lodged against Dustin Hoffman last week have served to resurface previous claims of sexual harassment against him by fellow actor, Meryl Streep.

As reported by Slate, Streep alleged in a 1979 Time article that Hoffman grabbed her breast the first time they met, while she was auditioning for a play he was directing. “He came up to me and said, ‘I’m Dustin — burp — Hoffman,’ and he put his hand on my breast,” Streep said in the Time interview. “What an obnoxious pig, I thought.” Streep was not cast in the play.

The Time article was published in a 1979, the same year that the two actors starred together in the Oscar winning "Kramer vs. Kramer." Apparently, their already contentious relationship carried over into the production of that film.

Early on in the shooting, Hoffman slapped Streep across the face, supposedly with the intention of heightening the intensity of her performance during an emotional scene. She dealt with it and continued working, according to a 2016 adaptation of Michael Schulman’s Streep biography, “Her Again: Becoming Meryl Streep," which appeared in Vanity Fair.

These claims resurfaced in the wake of multiple allegations of sexual harassment against the actor. One such claim comes from production assistant-turned-writer Anna Graham Hunter, who alleges she was subjected to a pattern of sexual abuse by Hoffman during the filming of the 1985 television adaptation “Death of a Salesman." In her piece in the Hollywood Reporter, Hunter says that Hoffman at one point ordered “a hard-boiled egg . . .  and a soft-boiled clitoris” from her for breakfast. This was just one of multiple alleged abuses, which included groping. Hunter was 17 at the time.

Writer Wendy Riss Gatsiounis similarly claims that Hoffman harassed her in in 1991, inviting her to his hotel and inquiring “Have you ever been intimate with a man over 40?”

Hoffman has denied all the accusations above.

Remarkably, the actor has surfaced various violations in the past, himself.  On the DVD commentary for "The Graduate," Hoffman revealed that he pinched co-star Katharine Ross’s behind during shooting. He also proudly told Playboy that he lost his virginity by misleading a woman into thinking he was his older brother.