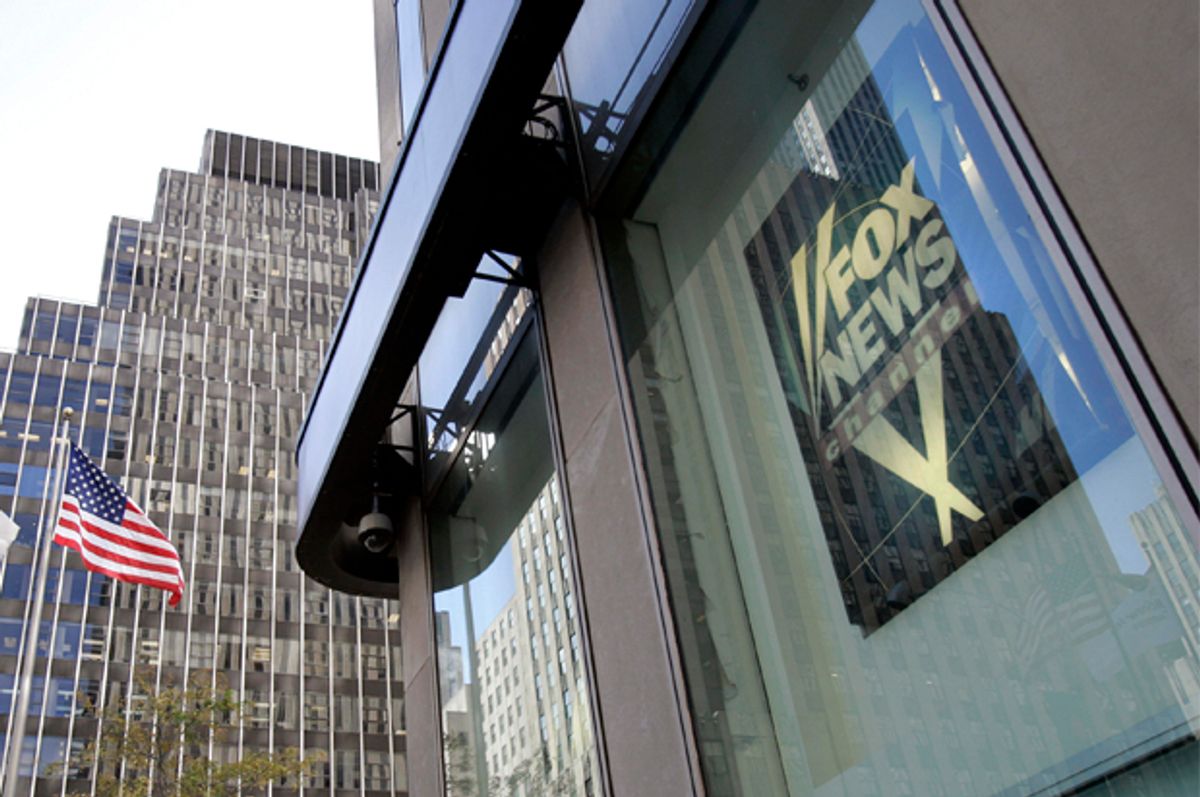 Fox News has pulled an ad advocating for President Donald Trump's impeachment, claiming that it had a "strong negative reaction" among its viewers.

Funded by California billionaire and political activist Tom Steyer, the ad claimed Trump is an immediate danger to the health and safety of America. The ad told viewers that "a Republican Congress once impeached a president for far less."

The ad aired for four days on the Fox News Channel, in addition to the other cable news networks, but Fox decided not to fulfill the second week of its contract with Steyer. The total ad buy cost $11 million.

Trump addressed the ad in a tweet two weeks ago, calling Steyer "unhinged" and his impeachment campaign "wacky," after seeing it on "Fox & Friends."

Wacky & totally unhinged Tom Steyer, who has been fighting me and my Make America Great Again agenda from beginning, never wins elections!

Steyer said he believes that Fox News may have caved to the White House by removing the commercial. Steyer’s lawyers sent a letter to Fox News last Friday alleging the network “capitulated to political pressure from the Trump administration itself” and that Fox’s decision to pull the ad amounted to a breach of contract.

“Due to the strong negative reaction to their ad by our viewers, we could not in good conscience take their money,” he said in a statement.

Steyer's ad campaign ran with an online petition that has garnered over one million signatures to date, according to Axios. The petition said that Trump has brought the country "to the brink of nuclear war."

"We need to impeach this dangerous president," the petition concluded.

Fox frequently covers news stories involving the issue of free speech. The network has led a crusade on campus protests that target conservative thinkers. But the network has apparently drawn a line when an ad condemns the president, ensuring a safe space for its Trump-loving, conservative viewers.