J.K. Rowling tweets unhappily about photos of Obama, and people joined right in

With Trump in office on the 5-year anniversary of Obama's re-election, the author caught a case of the feels 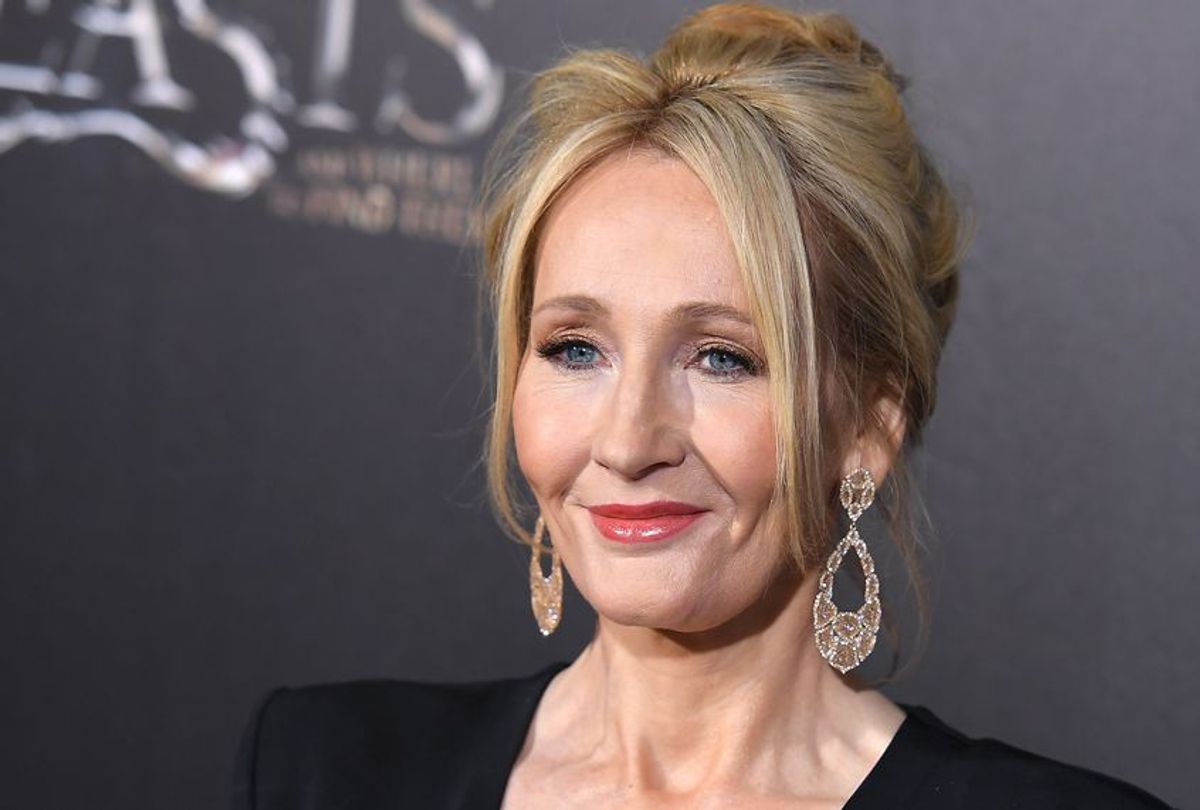 Five years ago this Monday, Barack Obama was re-elected president of the United States. Now, with Donald Trump in the White House, the moment had certain people filled with a unique and aching nostalgia.

Indeed, you’ve probably seen an uptick of posts on Facebook and Twitter commemorating the anniversary and wistfully reminiscing about what it was like to have a president who could formulate a coherent policy objective (or a coherent sentence, for that matter).

Author J.K. Rowling was among those who, with a heavy heart, tweeted about how times have changed. “People keep retweeting these Obama anniversary tweets into my timeline and it's like stumbling on pictures of the ex who broke your heart," she wrote.

Some took it a step further:

And the GIFs were just too real:

Others provided a harsh reality check:

But as always, the haters joined the thread too:

While some thought Rowling shouldn’t even bring up the issue, as she neither lives in the U.S. nor is a U.S. citizen, most took her side.