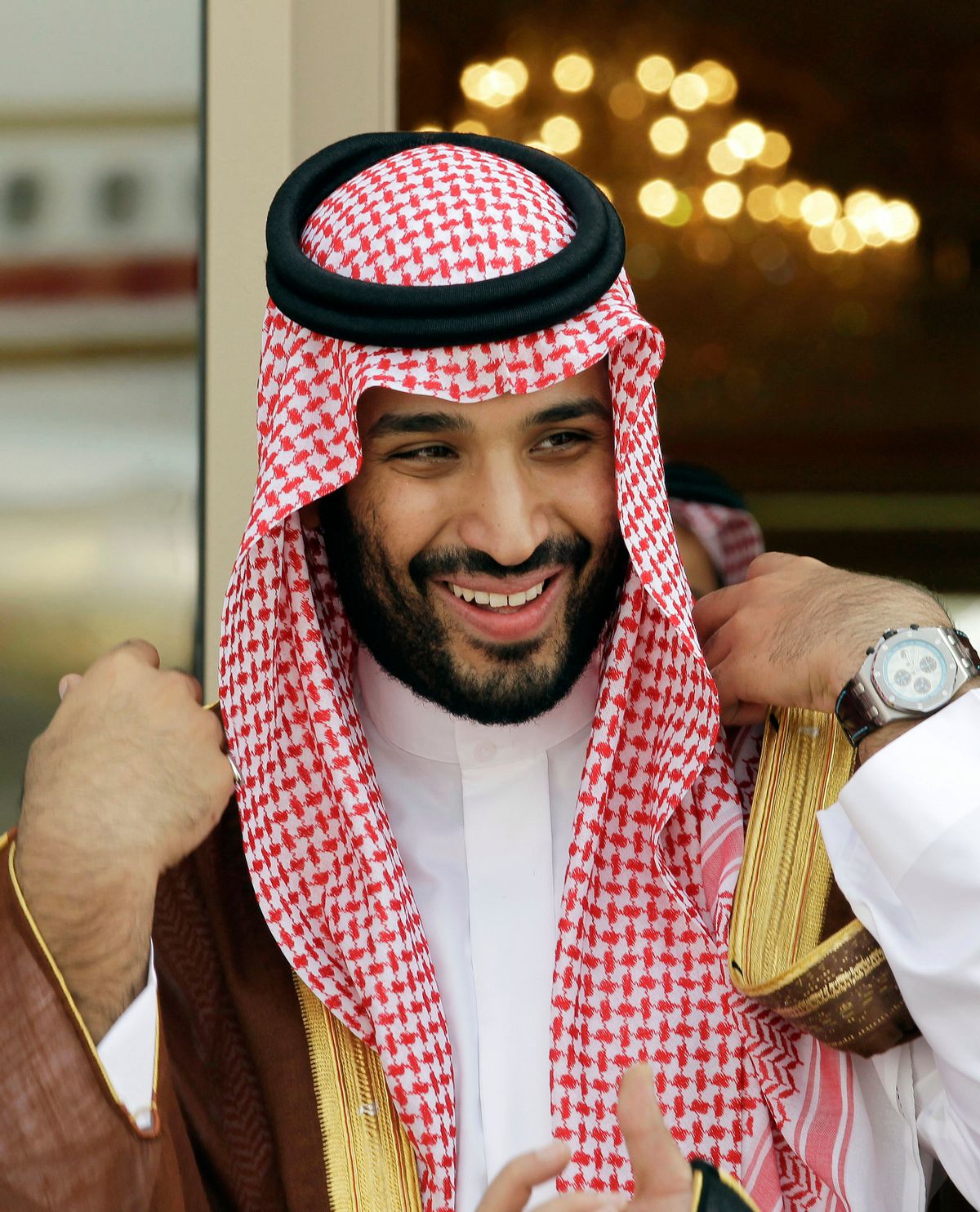 Over the weekend, Saudi Arabia's crown prince consolidated his power under the banner of sweeping anti-corruption measures.

Mohammed bin Salman ordered the arrests of a number of powerful political and financial elites on Saturday night, according to The Washington Post. In addition to the previous king's son and head of the Saudi national guard, Prince Miteb bin Abdullah, the arrested individuals include:

The roster of those arrested includes billionaire tycoons, such as Prince Alwaleed bin Talal, head of Kingdom Holding Co. and one of the most prominent Saudi global investors; Saleh Kamal and Waleed al-Ibrahim, co-founders of Middle East Broadcasting Corp., the region’s first satellite channel; and Adel Fakieh, the minister of economy and planning, who until the putsch was one of MBS’s key lieutenants in developing his reform program.

By targeting both potential rivals for power in the royal family and members of the business elite, Mohammed bin Salman has gone a long way toward consolidating his own power in Saudi Arabia, according to The New York Times. He also directly challenged the power of the religious establishment through his arrests, reinforcing a policy he initiated by severely limiting the powers of the religious police and giving women the right to drive. His supporters have characterized these policies as an attempt to modernize Saudi Arabia in the eyes of the world.

There are considerable internal ramifications to Mohammed bin Salman's arrests. While his arrests of allegedly corrupt members of the Saudi elite are expected to endear him to young and politically active members of Saudi Arabian society, he has also been harshly criticized for being power-hungry and lacking the wisdom that comes with age to make sound policy decisions. Regardless of the ostensible causes justifying his recent activities, the arrests suggest an attempt to concentrate power in his own hands that could suggest an increase in authoritarianism in Saudi Arabia.

On the other hand, Mohammed bin Salman seems to believe that the country's large youth population cares more about economic opportunities than it does about religious issues. By shifting gears toward policies that aim to diversify Saudi Arabia's economy while simultaneously removing the religious establishment, Mohammed bin Salman could use the support of young people against the nation's political and religious establishment.

There is also the risk that investors in Saudi Arabia will demand a higher risk premium in order to feel comfortable becoming financially involved in a nation that could now be perceived as unstable or worse.

For his part, Mohammed bin Salman justified the arrests as part of a campaign to purge corruption from the Saudi Arabian elite. "I assure you anyone involved in corruption will not be spared, whether he’s a prince or a minister, or anyone," the crown prince explained in a video clip online. He claimed that he had created a "supreme committee" to investigate corruption after the arrests and that the group has been empowered with "the right to take any precautionary measures it sees fit," to achieve its goals, including prohibiting its targets from traveling or confiscating their assets.

The Ritz Carlton in Riyadh — the de facto royal hotel — has been evacuated, spurring rumors that it will be used to detain members of the royal family.

In addition to the mass imprisonments, Prince Mansour bin Muqrin, the deputy governor of Asir province, was killed along with seven other officials when his helicopter crashed on Sunday, meaning there's even more instability.