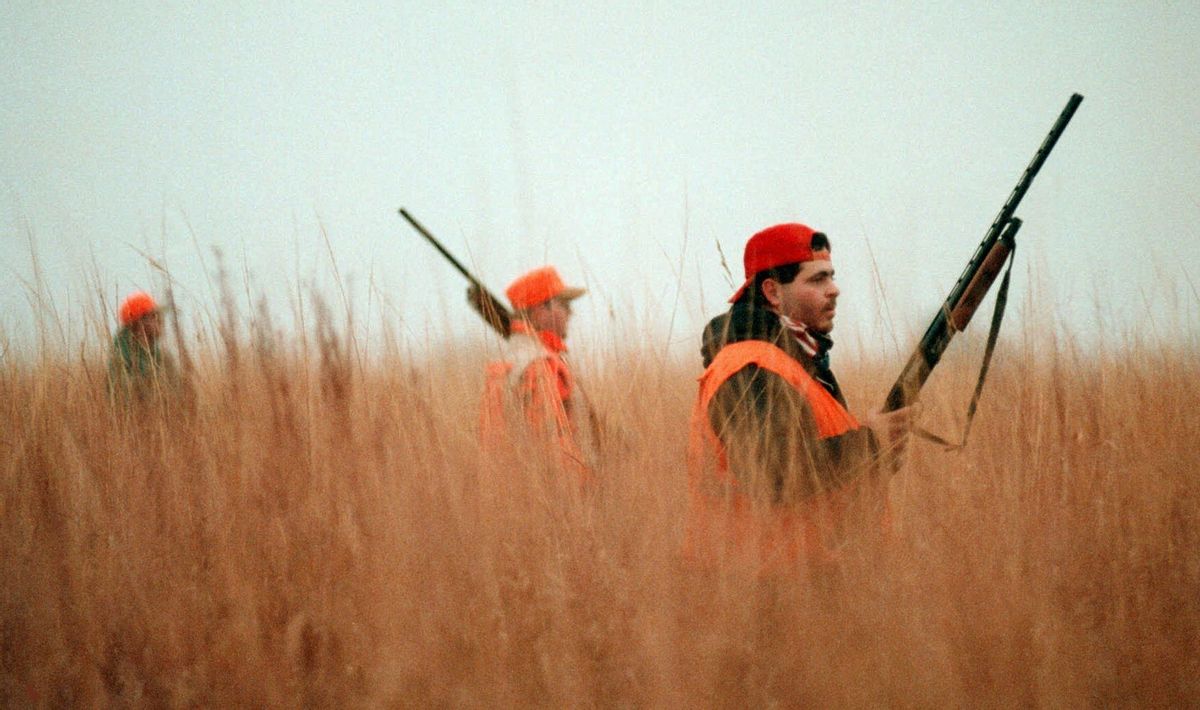 As the U.S. grapples with a serious gun problem, one state hopes to expand those who can possess a gun. Wisconsin's state assembly last week proposed legislation that would allow any resident, regardless of age, to legally hunt in the state.

The bill would specifically eliminate Wisconsin's minimum hunting age, according to the Associated Press.

The current law requires a resident to be at least 12 years old to purchase a hunting license or hunt with a gun. There is a program that allows children as young as 10 to hunt, as long as they are accompanied by an adult. But under that program, the adult and child are only allowed to share one weapon between the two.

The new, Republican-authored bill would allow people of any age to hunt and eliminates the rule that a hunter and "mentor" have only one firearm between them.

Thirty-four other states already don't have a minimum hunting age, the AP reported.

The controversial bill passed on a 57-32 vote in the Republican-controlled Assembly last Thursday. Democrats noted the potential dangers involved with putting guns in the hands of small children.

“To allow . . . a toddler, a 2-year-old [to carry a gun], and I’m not being hyperbolic, because someone will allow it — is dangerous,” Katrina Shankland, a Democrat and state representative, told the Associated Press. “Other hunters in the woods are not going to choose to get hurt by a child with a rifle.”

Republicans argued that parents should decide when children are old enough to handle weapons.

The legislation's author, Rep. Rob Stafsholt, told reporters before the vote that he was eight years old when he believed he was capable of handling a .22-caliber rifle.

On the Assembly floor, Stafsholt boasted that his daughter killed a bear when she was 11 years old.

“We’re returning the choice to the parent,” Stafsholt said.

Three Republicans ended up voting against the bill, while four Democrats ultimately voted for it.

The legislation now goes to the state Senate, which plans to hold a vote this Tuesday. If the bill passes in the Senate, then Gov. Scott Walker would have the opportunity to sign the bill into law.

The country has been on the brink of a serious gun control debate ever since the mass shooting in Las Vegas last month. But Republicans have been steadfast in their refusal to talk common sense gun control. Wisconsin's debate over how young is too young to handle a gun proves that some parts of the country are not ready to curb the access to firearms.