After testing out the new front-facing camera on the iPhone X, some users are fearing that it might be too good 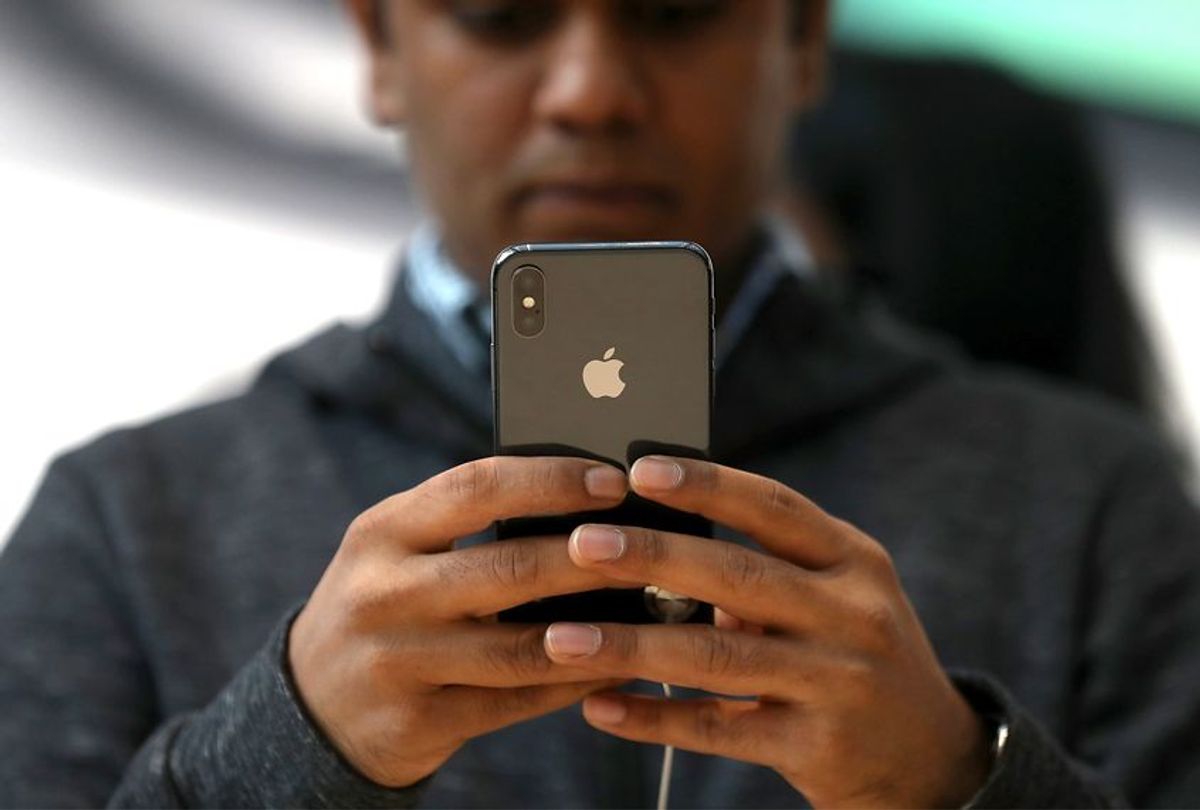 Some people feel that the front-facing camera on the new iPhone X is capable of taking such high quality pictures that it's making them brutally self-conscious.

Apple’s Portrait Mode, which isolates a picture’s subject and artificially blurs the background, has been moved from beta to the primetime. A new feature called Portrait Lighting imitates studio lighting setups, with options for contour lighting, stage lighting and more. The lighting effects can be applied either while taking an image or after the fact.

But this is all about that front-facing camera, which is also considerably improved. If you want to get all techie with it, the specs on the iPhone X's camera include 12MP wide-angle and telephoto cameras, with a wide-angle ƒ/1.8 aperture, and a telephoto of ƒ/2.4 aperture, optical zoom, digital zoom up to 10x, Portrait mode, Portrait Lighting, dual optical image stabilization, a six‑element lens, a quad-LED True Tone flash with Slow Sync, a panorama mode and sapphire crystal lens cove according to Apple.

For the rest of us Luddites, all those numbers and branded terms mean that, more or less, the iPhone X's camera is one of the best on the current smartphone market (the exception perhaps of the Google Pixel 2). For those of us who have issues with the way we look, however, it means that taking selfies is a new kind of nightmare.

Over the last few days, iPhone X users have been griping all over Twitter about the new device's tendency to capture them, warts and all. "But seriously the camera on the iPhone X makes me 100x more ugly," one user tweeted.

But seriously the camera on the iPhone X makes me 100x more ugly.

"why the iphone x camera quality better than my actual eyes," another wrote.

"iPhone X front camera is too good for my mug," another tweeted.

iPhone X front camera is too good for my mug pic.twitter.com/e5BYKWqt7R

"me using the iphone x camera for the first time," a user wrote, with a less-than-flattering picture of Spongebob that's way too close to his face.

me using the iphone x camera for the first time pic.twitter.com/VqFVV2kXy5

"you can’t look ugly in the front facing iphone x camera if you can’t afford the iphone x in the first place," one person tweeted.

you can’t look ugly in the front facing iphone x camera if you can’t afford the iphone x in the first place pic.twitter.com/fkGFQnX7Cf

Even if the majority of these cries from users are sarcastic — which they likely are — complaining that the features of a $1,000 tech product are too good is still one of the more pronounced #FirstWorldProblems to date. We love it.