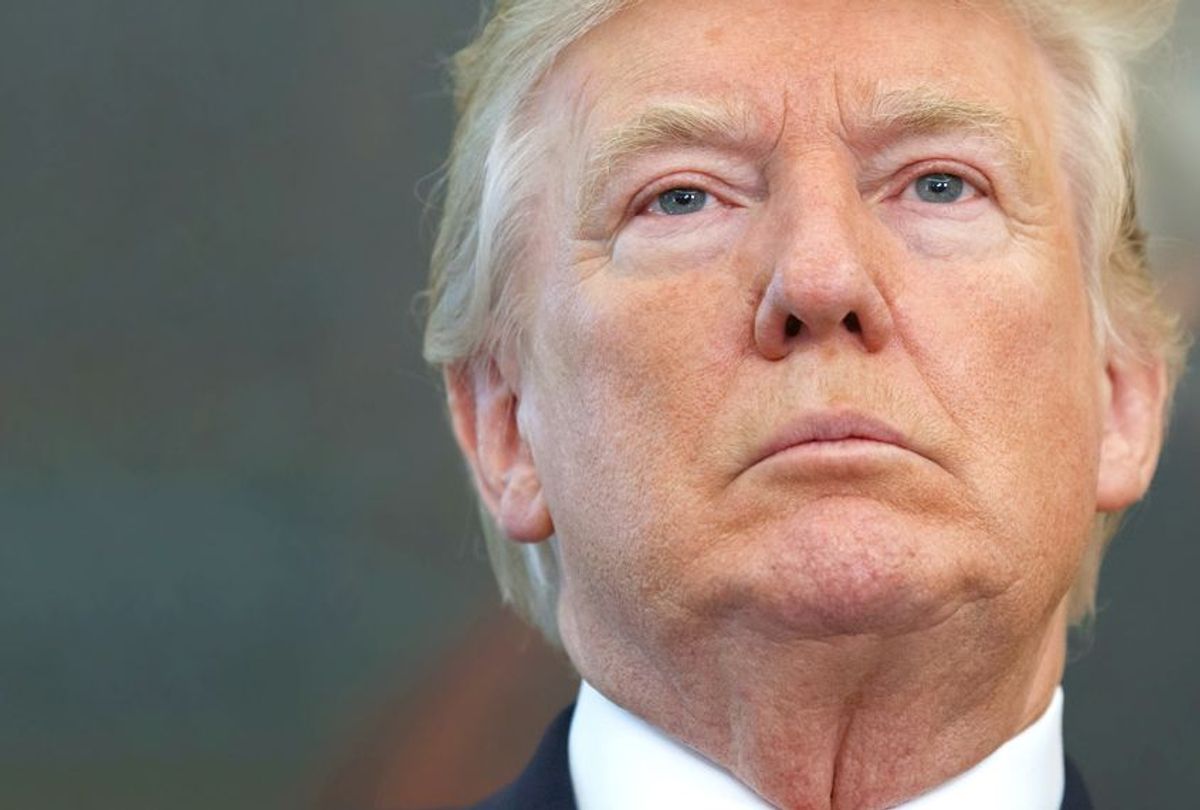 President Donald Trump has long insisted that he doesn't know Felix Sater, a Russian businessman with a number of shady ties to organized crime. Yet a new report suggests that Trump and Sater not only know each other but hung out together just as the former was celebrating his upset victory in the 2016 election.

11:55 P.M.—Among the well-wishers and Trump associates eager to join in the celebration is Felix Sater, a Russian-born entrepreneur and sometime business partner of Trump's, who's helped locate potential real estate deals in the former Soviet Union. (Since the election, Sater's links to Russia have come under scrutiny as it's been revealed that he offered, in 2015, to broker a relationship between Trump and Russian president Vladimir Putin—one that he said could win Trump the White House. "I will get Putin on this program and we will get Donald elected," Mr. Sater wrote to Trump's lawyer.) . . .

From his home on Long Island, Sater orders a late-night ride from a car service. His destination: the invite-only victory party at the Midtown Hilton.

Trump has become notorious for downplaying his association with Sater. During a court deposition in 2013, Trump said, "I mean, I’ve seen him a couple of times; I have met him." He was also reported as saying, "If he were sitting in the room right now, I really wouldn’t know what he looked like." This continued to be Trump's position in 2015, when he responded to a question about Sater by saying, "Boy, I have to even think about it."

Despite these denials, neither Donald Trump Jr. nor Ivanka Trump deny that they were personally escorted around Moscow by Sater. Sater has also claimed to have helped Trump with some of his business deals, even bragging in 2015, "Our boy can become president of the USA and we can engineer it. I will get all of Putin's team to buy in on this, I will manage this process."