There's no guidebook to help the unfaithful

Is it harder to be the person who breaks up a relationship than the one who is betrayed? 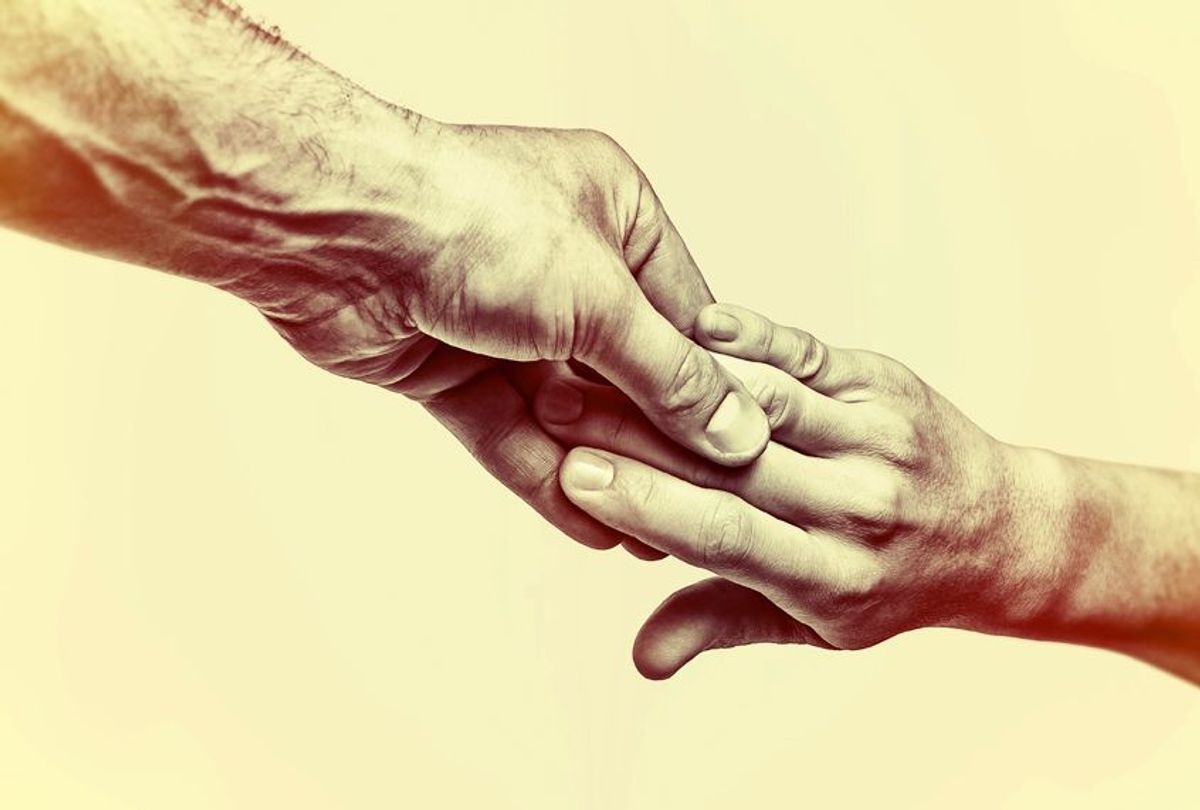 In this episode of "The Lonely Hour," writer Samantha Silva talks about her loneliness, as the leaver.

“Well, five years ago, after 23 years with my husband and in the middle of raising three children, I fell in love with a man who was a very good friend of ours, a very close friend of my husband’s and the husband of my close friend,” she told the show. “It was a spectacular betrayal. We live in a small enough city that these were two very public marriages, a long strong mutual friendship, close-knit friends and five kids between us. I was told it was like I had dropped a bomb in the middle of two families and left everyone running for their lives."

"When you find yourself in this position quite unexpectedly, I discovered there are hundreds of books and articles about how to survive infidelity, how to rebuild your marriage, and remake your life when your spouse cheats, but there is nothing, no guidebook at all for the unfaithful, for the person who actually cheats and decides to leave," she said. "After much thought, I thought mine should be called 'This Is the Memoir of a Lying, Cheating, Wretched B**ch W**re of a Woman Who Annihilated the Universe as We Knew It.'"

Of course, Samantha anticipated that ending her marriage would be difficult, but she decided that staying in it was ultimately more so. What surprised her, even though she lives in a small, tightly-knit community in the Midwest, was the degree to which she was shunned. Yes, her marriage was a high-profile one; yes, she and her now ex-husband have children together. And what’s more, the two couples involved in this scenario were longtime friends. But people who Samantha had thought were her people straight-up rejected her. My friends love me — warts and all, so to speak. Samantha thought hers did, too.

“What I didn’t anticipate at all was the kind of public shunning that I experienced," she said. "People averting their eyes in the grocery store, crossing the street to avoid me, not answering my emails and phone calls, completely ghosting me, unfriending me, even abandoning games of Words With Friends, mid-game, and never playing with me again, telling lies about me, telling things, saying things that are false, spreading rumors."

Samantha said it was like a real-life enactment of "The Scarlet Letter."

"My best friend told me, well, you’re just a pimped-up, postmodern Hester Prynne," she said. "It was really stunning to me . . . I knew it was meant to be punishing and isolating and in some ways it was meant to annihilate me, to cast me out, to make me a pariah, to remove me from the social fabric so I was no longer a threat to it, and it was very effective. It was hard to live in a place that I’d loved, among people that I’d known and loved.”

Listen to find out how things shook out for Samantha: