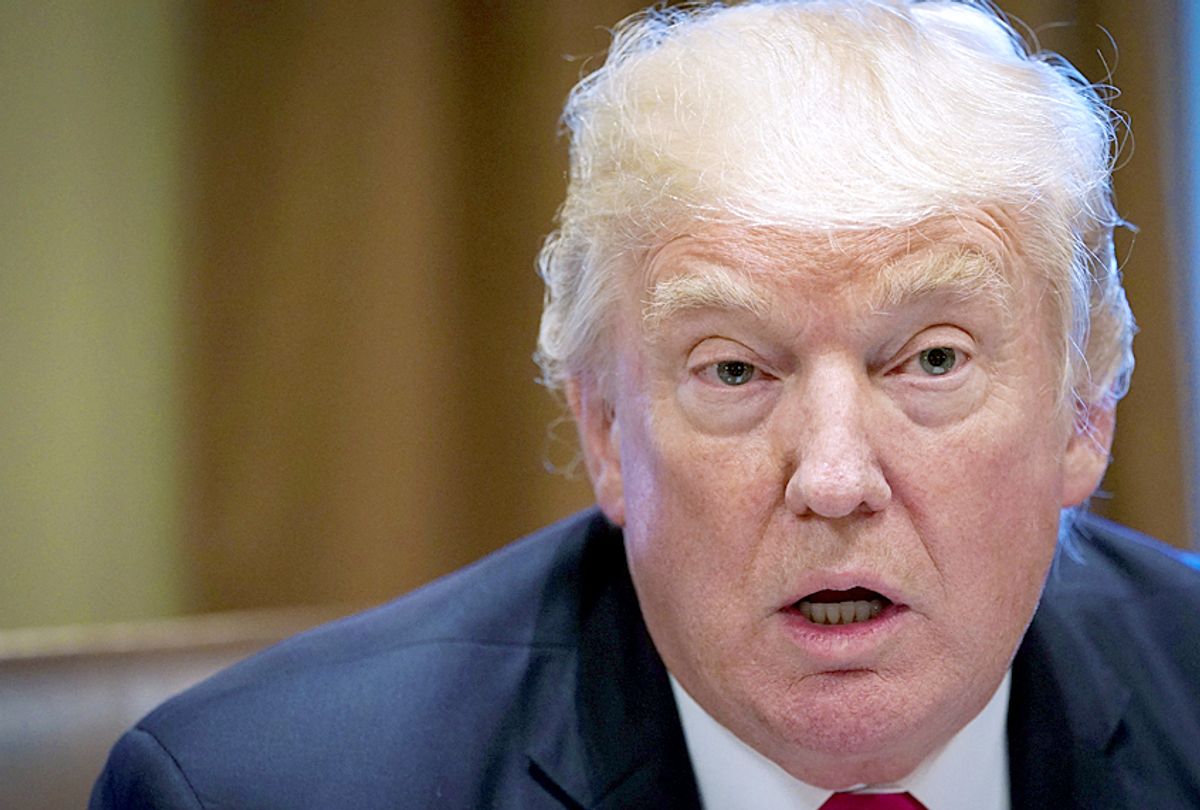 The White House commemorated Tuesday to the victims of communism, an abrupt homage from the Trump administration. In a statement, the White House identified Nov. 7 as the 100 year anniversary of the Bolshevik Revolution, which gave rise to communism in Russia. The White House called communism "a political philosophy incompatible with liberty, prosperity, and the dignity of human life."

"Today, the National Day for the Victims of Communism, marks 100 years since the Bolshevik Revolution took place in Russia," the statement said. "The Bolshevik Revolution gave rise to the Soviet Union and its dark decades of oppressive communism, a political philosophy incompatible with liberty, prosperity, and the dignity of human life."

Over the past century, communist totalitarian regimes around the world have killed more than 100 million people and subjected countless more to exploitation, violence, and untold devastation. These movements, under the false pretense of liberation, systematically robbed innocent people of their God-given rights of free worship, freedom of association, and countless other rights we hold sacrosanct. Citizens yearning for freedom were subjugated by the state through the use of coercion, violence, and fear.

The Trump White House said it would remember those who fought to spread the "light of liberty for all who yearn a brighter, freer future."

The rhetoric in the statement was a stark departure from the language used in January when Trump honored International Holocaust Remembrance Day. The Trump White House's statement at the time omitted a reference to the Jewish people, who were targeted and killed by the Nazi regime.

“It is with a heavy heart and somber mind that we remember and honor the victims, survivors, heroes of the Holocaust. It is impossible to fully fathom the depravity and horror inflicted on innocent people by Nazi terror,” the statement said.

The Trump White House also failed to mention the political ideology that birthed Nazism. On Tuesday for the "National Day for the Victims of Communism," the Trump White specifically called out communism, asserting it was "incompatible" with life and liberty. That same language did not appear in the Holocaust Remembrance Day statement, which did not even mention fascism.

The Trump White House's eagerness to condemn communism will likely please his base. Far-right politicians in Europe, especially in Hungary, frequently celebrate a day remembering the victims of communism.