Fleeing foreign officers have a "serious, immediate, and tangible effect" on America's ability to shape the world 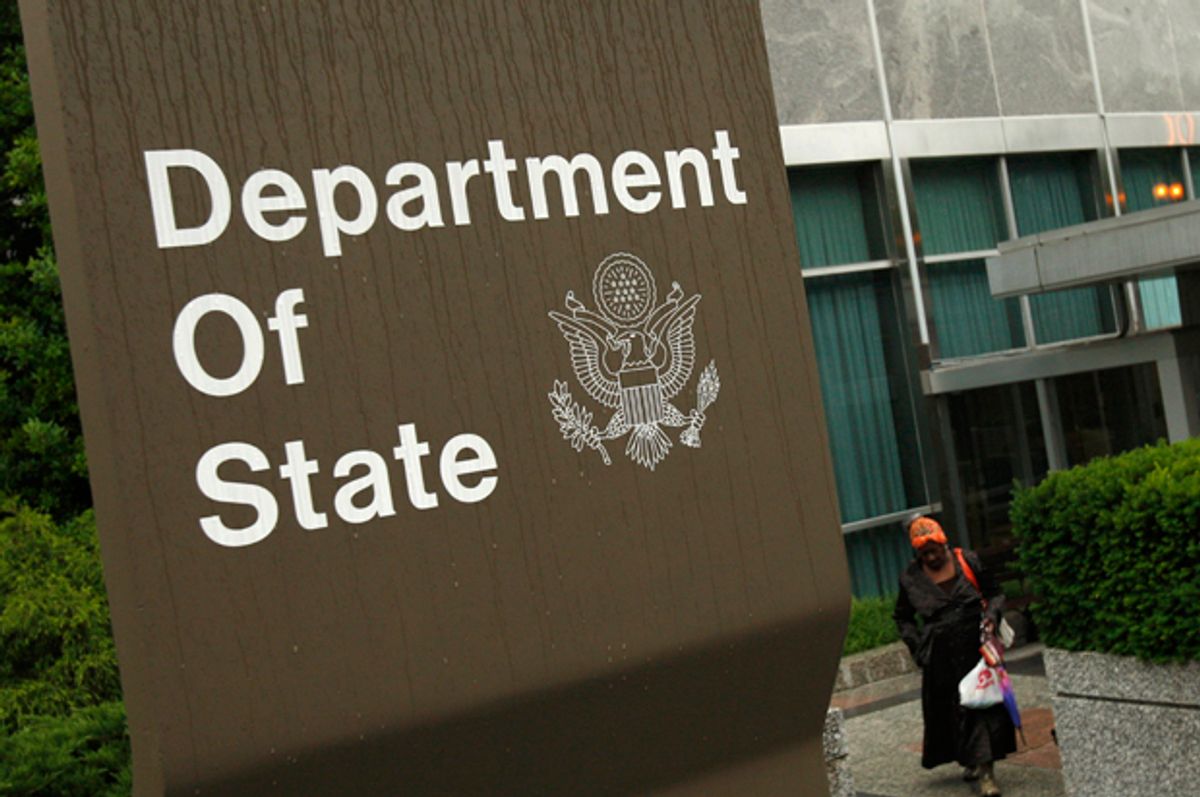 "While I do my best, as principal advocate for our institution and as a seasoned American diplomat, to model responsible, civil discourse, there is simply no denying the warning signs that point to mounting threats to our institution — and to the global leadership that depends on us," Stephenson wrote in an editorial for the American Foreign Service Association, of which she is president.

She added, "There is no denying that our leadership ranks are being depleted at a dizzying speed, due in part to the decision to slash promotion numbers by more than half. The Foreign Service officer corps at State has lost 60 percent of its Career Ambassadors since January. Ranks of Career Ministers, our three-star equivalents, are down from 33 to 19. The ranks of our two-star Minister Counselors have fallen from 431 right after Labor Day to 369 today — and are still falling."

Stephenson compared the lack of outrage over Trump's depletion of the Foreign Service with the outcry that would most likely occur if he engaged in a similar policy toward the military. She also argued that, because "the Foreign Service recruits officers at entry level and grows them into seasoned leaders over decades," the loss of talent will be difficult to restore anytime soon. And, thanks to Trump, fewer people are interested in joining the Foreign Service. Last year, 17,000 people took the Foreign Service Officer test; this year, the number was less than half that.

"Why such a focus on slashing staffing at State? Why such a focus on decapitating leadership? How do these actions serve the stated agenda of making the State Department stronger?" Stephenson asked in her editorial. "Where then, does the impetus come from to weaken the American Foreign Service? Where is the mandate to pull the Foreign Service team from the field and forfeit the game to our adversaries?"

Stephenson's letter is noteworthy because members of the Foreign Service rarely comment on politics. Yet Trump's war against the State Department has been unmistakable: During a Fox News interview last week, he proclaimed, "The one that matters is me. I’m the only one that matters because, when it comes to it, that’s what the policy is going to be." Secretary of State Rex Tillerson has also said that reducing the size of the State Department is "the most important thing I want to do during the time I have."