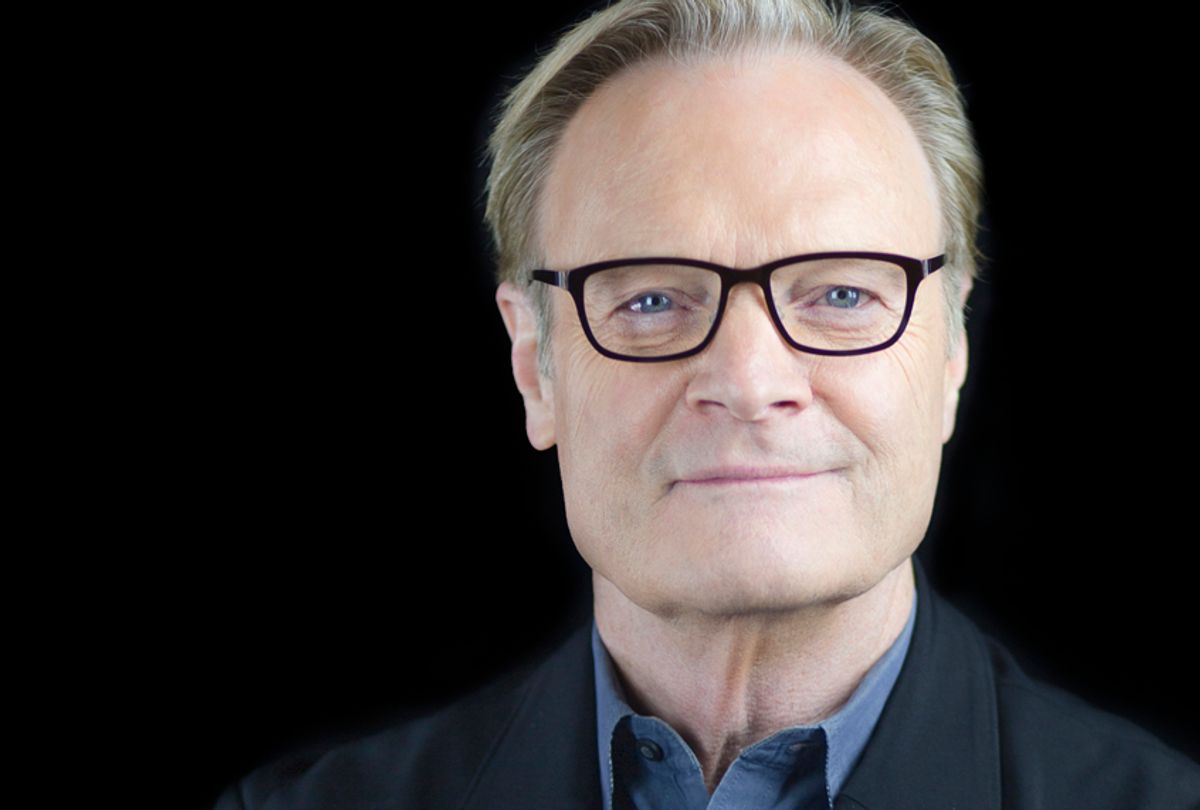 Democrats won a number of local elections on Tuesday in legislative and gubernatorial races across the country that many are looking at as a rebuke to President Trump and Republicans. More importantly, the results have ushered in a number of historic firsts for transgender, female and black candidates.

MSNBC’s Lawrence O’Donnell sat down with me on "Salon Talks" Wednesday and called the victories "a bunch of beautiful movies," as he reflected on Tuesday's results, and in particular, Danica Roem of Virgina's win.

Roem became the first openly transgender woman elected to a state legislature, beating the Republican incumbent Bob Marshall. Marshall is notorious for pushing anti-LGBTQ policies, and has even referred to himself as “chief homophobe." In 2016, he pushed for a measure to bar transgender students from using school restrooms that align with their gender identity.

“That is the movie pitch that if Hollywood had heard it yesterday they would have went, oh you know it’s a little...I mean it’s just a little too perfect," O’Donnell said.

Only a few names from the on the long list of milestones hit last night including a win by Sheila Oliver, who will be the first black female Leiutenant Governor in New Jersey, and the election of Jenny Durkan as Seattle's first lesbian mayor.

Watch the video above to hear O’Donnell relate the candidates that ran and won in Tuesday’s races to the politics of the late 1960s, a point he expands on in his new book, “Playing with Fire: The 1968 Election and the Transformation of American Politics."

To hear more on O'Donnell's take on how the cultural and political dynamics of today parallel the 1960’s, watch our full interview on Facebook.