"I knew every one of those shots represented someone," he told a local news affiliate 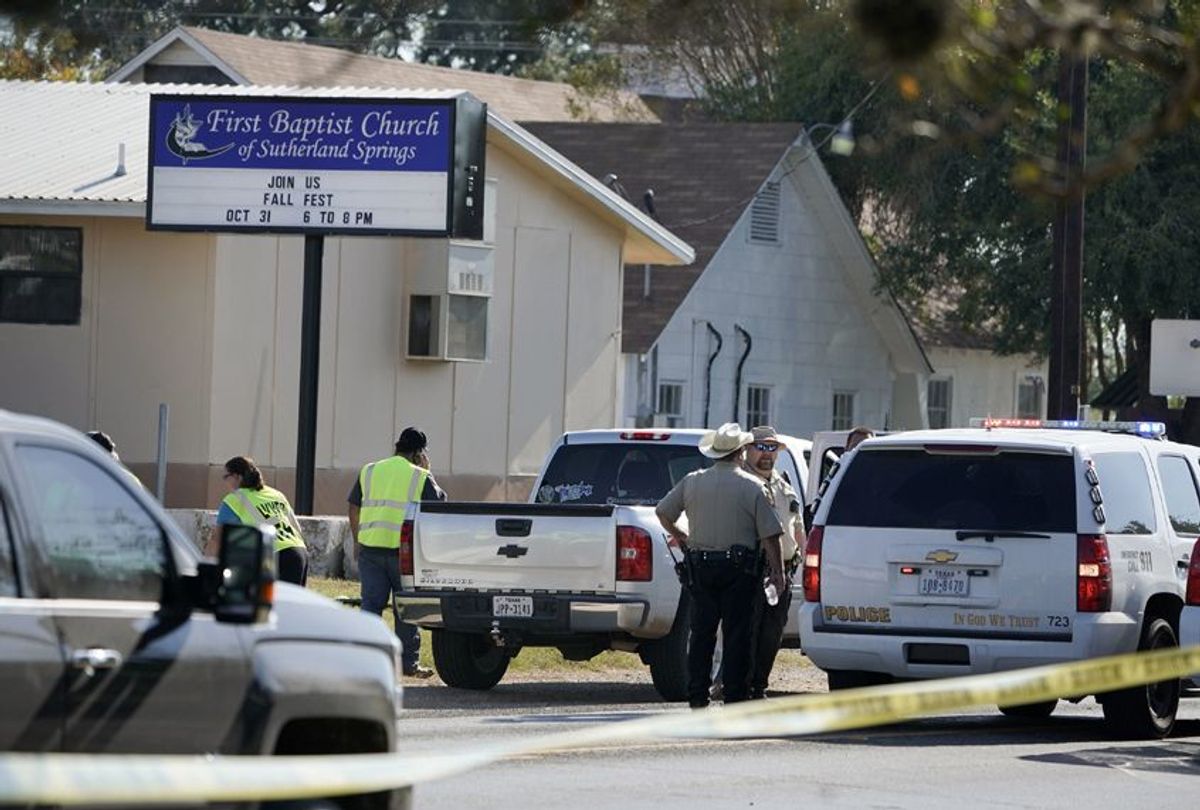 Former NRA instructor Stephen Willeford is the hero who dashed toward the First Baptist Church in Sutherland Springs, Texas and fired at the mass shooter Devin Patrick Kelley.

He does not want to be called a hero.

"I kept hearing the shots, one after another, very rapid shots — just 'pop pop pop pop' and I knew every one of those shots represented someone, that it was aimed at someone, that they weren't just random shots," Willeford told KHBS-TV on Monday.

Willeford said that when he saw the gunman, he began to fire his rifle.

"He saw me and I saw him. I was standing behind a pickup truck for cover," Willeford said. "I know I hit him. He got into his vehicle, and he fired another couple rounds through his side window. When the window dropped, I fired another round at him again."

As the suspect, Devin Patrick Kelley, got into his vehicle and began to flee the scene, Willeford flagged down a passing car and told its driver, Johnnie Langendorff, about what happened.

"The gentleman with the rifle came to my truck as the shooter took off, and he briefed me quickly on what had just happened and said that we had to get him and so that’s what I did," Langendorff told ABC affiliate KSAT.

Langendorff recalled that as he and Willeford chased Kelley, the suspect seemed to lose control of his car. It was later revealed that, in addition to the gunshot wound in the head that had killed him, Kelley also had two additional wounds on his body, which may have come from Willeford.

Either way, after Kelley's car stopped, Langendorff recalled that it seemed like "he just gave up. He just kind of went off in the ditch, hit a hay bale from what I could see, and then he just never moved after that."