Writer Kater Gordon won an Emmy for her work on "Mad Men," but had trouble finding work after being fired 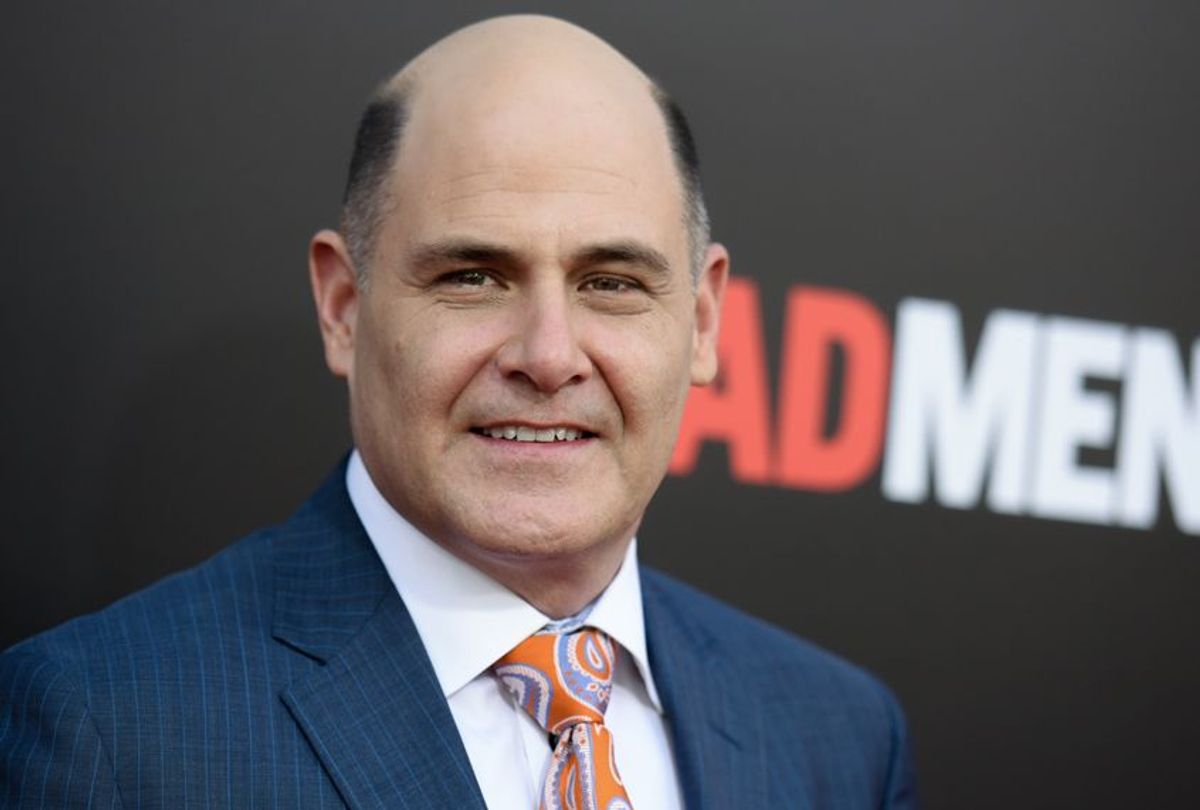 In an interview with The Information, Gordon spoke of being in the room with Weiner when he told her that "she owed it to him to let him see her naked." Weiner denies the allegations; in a statement, his representatives said, "he does not remember saying this comment nor does it reflect a comment he would say to any colleague.”

Weiner fired Gordon from "Mad Men" in 2009.  At the time, Gawker ran a speculative article hemming over Weiner's reasons for firing Gordon, noting that she had risen from the ranks of personal assistant to a staff writer with an Emmy Award to her name. Earlier in 2009, the two had appeared together onstage at the Emmys to accept Gordon's award. Gawker wondered at the time if Weiner had harassed Gordon, but ultimately dismissed the possibility. "If something inappropriate took place, why would he fire her? Probability: unlikely," Gawker wrote.

Weiner joins an ever-growing list of high-profile men in the entertainment industry who have been outed as harassers and abusers in the past few weeks, revelations that have shocked the public and brought to light the patriarchal and toxic culture of Hollywood, which often shunned those who publicly name of their abusers.

Weiner had been in the news recently for an upcoming novel. As recently as three days ago, the New York Times printed a feature-length story about his transition to novelist.

Meanwhile, Kater Gordon admitted she had struggled to find work in Hollywood in the wake of her firing. "I had the Emmy, but instead of being able to use that as a launch pad for the rest of my career, it became an anchor because I felt I had to answer to speculative stories in the press,” Gordon told The Information.