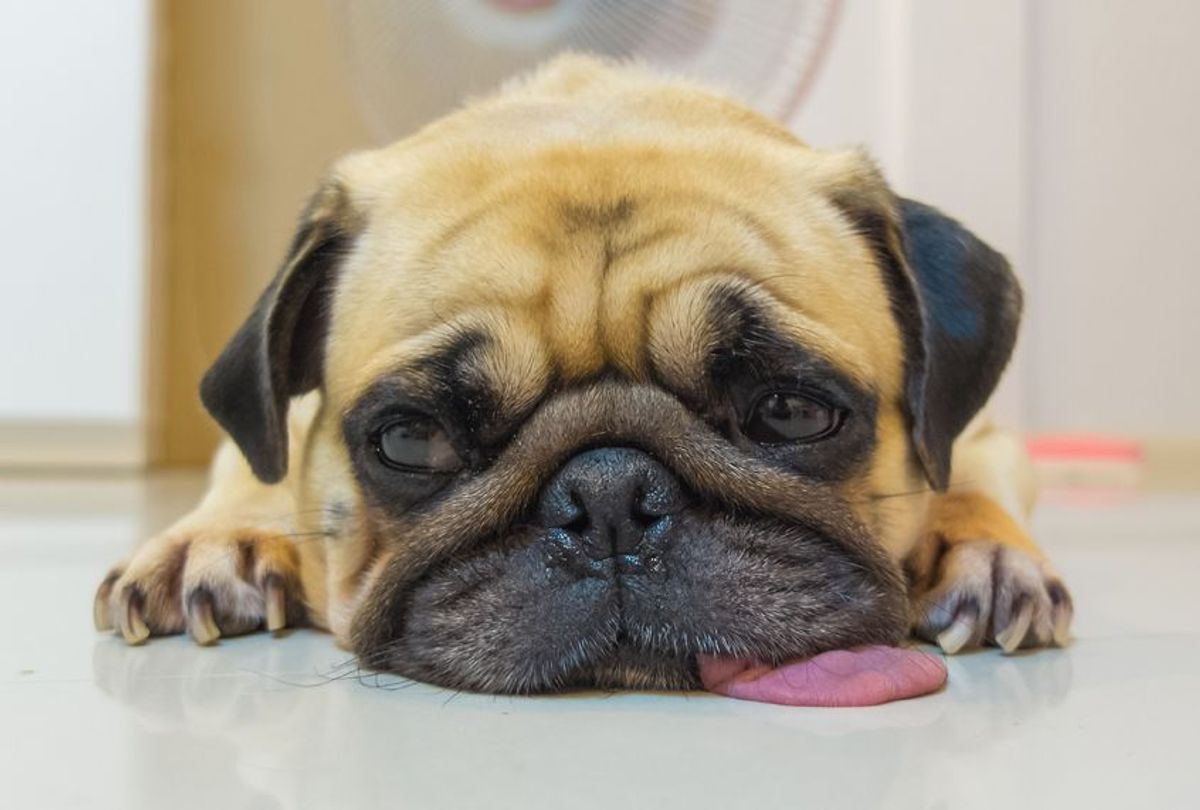 A program that helped connect wounded warriors with specially trained dogs has been unexpectedly kicked out of its offices on two military bases.

Rick Yount, the executive director of Warrior Canine Connection, was told on Oct. 27 that the group had to vacate its three offices in Fort Belvoir and the Walter Reed National Military Medical Center, according to Newsweek. The decision was unexpected, and Yount said he could not find any sound reason — whether involving the their program or any possible problems arising from the performance of the dogs themselves — to explain their eviction.

"Our methodology is to target veterans who don’t like going to a hospital. It helps get around the stigma of seeking treatment by training the dogs," Yount told Newsweek. "We still don’t know what’s going on. We’re hoping we can get this resolved. We’re very worried about the patients we were pulled away from."

Warrior Canine Connection performs two services: In addition to providing service dogs for veterans who suffer from disabilities, it also arranges for those dogs to be trained by warriors who suffer from PTSD. This way both parts of the process can ultimately help the men and women who risk their lives protecting America.

"What we find is that through learning how to train these dogs, we’re actually able to experientially retrain them from going reactive to patient, to go from emotionally numb to emotive. The key to this is that it’s experiential. You don’t learn patience from reading in a book, you learn patience from practicing it," Yount told WTTG-TV.

He added, "They will stretch themselves quite a bit for the sake of helping another vet and we can get them to take the dogs out in public, sometimes for the first time in years, because they’re focusing on the dogs and the needs of the vet who is going to eventually need that dog."

Calls to the Warrior Canine Connection were not immediately returned