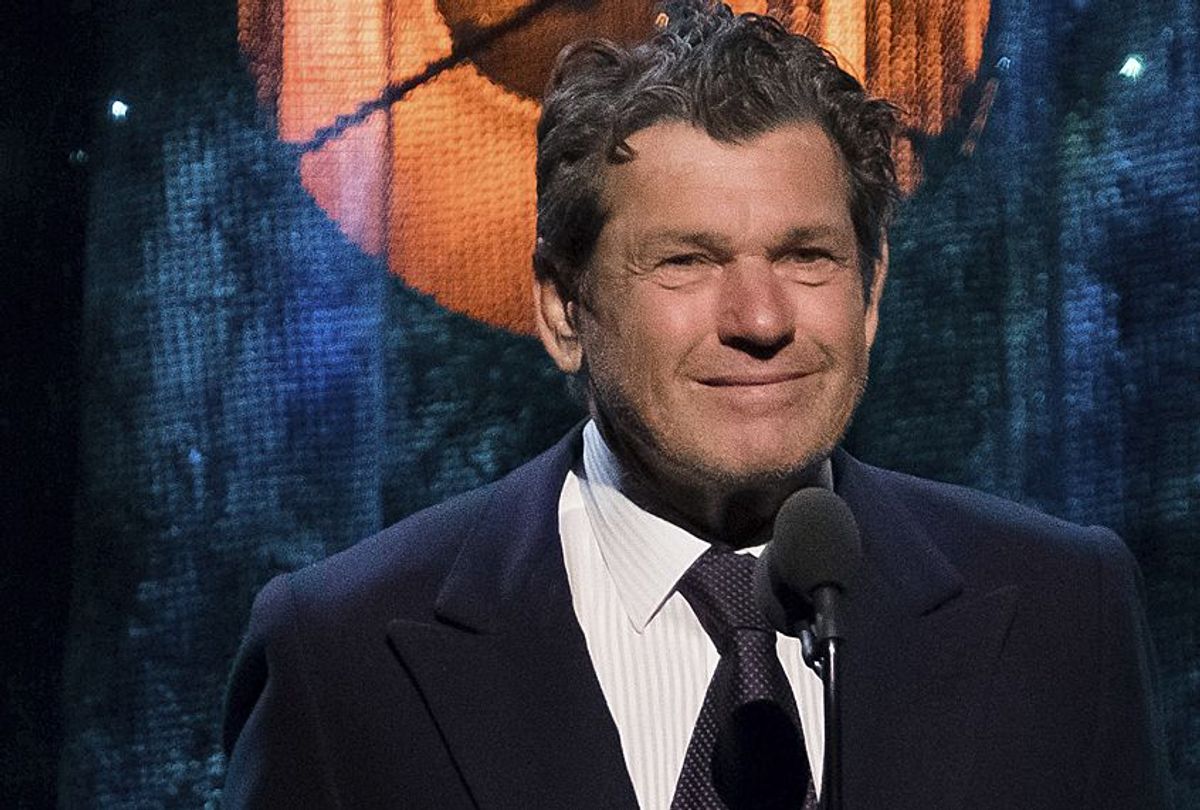 Writer Ben Ryan is accusing Rolling Stone co-founder Jann Wenner of sexual harassment. In a report published on Buzzfeed, he describes a night 12 years ago when Wenner invited Ryan to his townhouse. There, he claims, Wenner offered him a writing contract in exchange for sex.

Ryan, a 27-year-old freelance writer at the time, recalls the excitement he felt when Wenner called and expressed interest in hearing his story ideas. "I felt like this was the beginning of me making it," Ryan told Buzzfeed. "That’s how naïve I was."

Their first meeting resulted in Ryan securing an assignment for Men's Journal, then a subsidiary of Wenner Media. Ryan says that sometime later, Wenner asked him to come by his home.

Ryan says the publisher made him a drink and sat with him on a couch. Then, Ryan said, Wenner kissed him.

"I had Jann Wenner’s tongue in my mouth," Ryan tells Buzzfeed. "I went along for a second but then said something to the effect of ‘Oh please, I’m not that kind of girl.’"

After Ryan pulled away, he claims "It was like the entire temperature of the room changed in a flash," and that Wenner "got very upset and was pseudo-threatening of how bad it could be if this got out."

Ryan got up to leave. The claims that Wenner then propositioned him, offering him a writing contract if he stayed with the publisher. "I think there was that moment where it’s like time stood still, and you’re imagining how this could be the answer to all my struggles. All I would have to do is this one thing," Ryan tells Buzzfeed. "But that’s not me. I would never do that."

Ryan supplied Buzzfeed with a journal entry he claims he made at the time:

Thursday, August 11, 2005. Last night Jann Wenner asked me to come to his townhouse for a drink at 10:30 p.m. I knew this would happen sooner or later, I just didn’t think he’d take such a direct approach. It was the most pure form of sexual harassment: he pawed and groped and I insisted no but he persisted promising me a “25 article contract” in the most disingenuous voice. “Preferential treatment.” I was forced to kiss him. His mouth was dry and he was a serpent-like kisser, lashing with his tongue. After 90 minutes I left dignity relatively intact.

Ryan's boyfriend at the time and three other friends of his confirm to Buzzfeed that he told them about the encounter afterwards.

In a statement to Variety responding to the claims, Wenner said: "I met Ben 12 years ago, and I attempted to have a sexual liaison with him. He turned me down, which I respected. I had no intention of making him feel uncomfortable. His piece was subsequently published in any case; no work was promised and no work was lost. I have never and would never make an offer of this kind."

Ryan says that he felt compelled to come forward because "I feel we are in such a unique moment in our evolution as a society — a moment when people are genuinely ready to listen to stories such as this — that I must take a stand to help continue the public conversation about sexual harassment and assault in all its forms."

Fifty years after co-founding Rolling Stone in 1967, Wenner remains the publisher of the legendary, highly influential music, culture and politics publication, though in September the flagging Wenner Media announced that it was putting a 51 percent stake of the company on the market.