Donald Trump has complete control over America's nukes, and some lawmakers are scared

A fact for 2017 America: If President Donald Trump wanted to launch a preemptive nuclear strike, he could 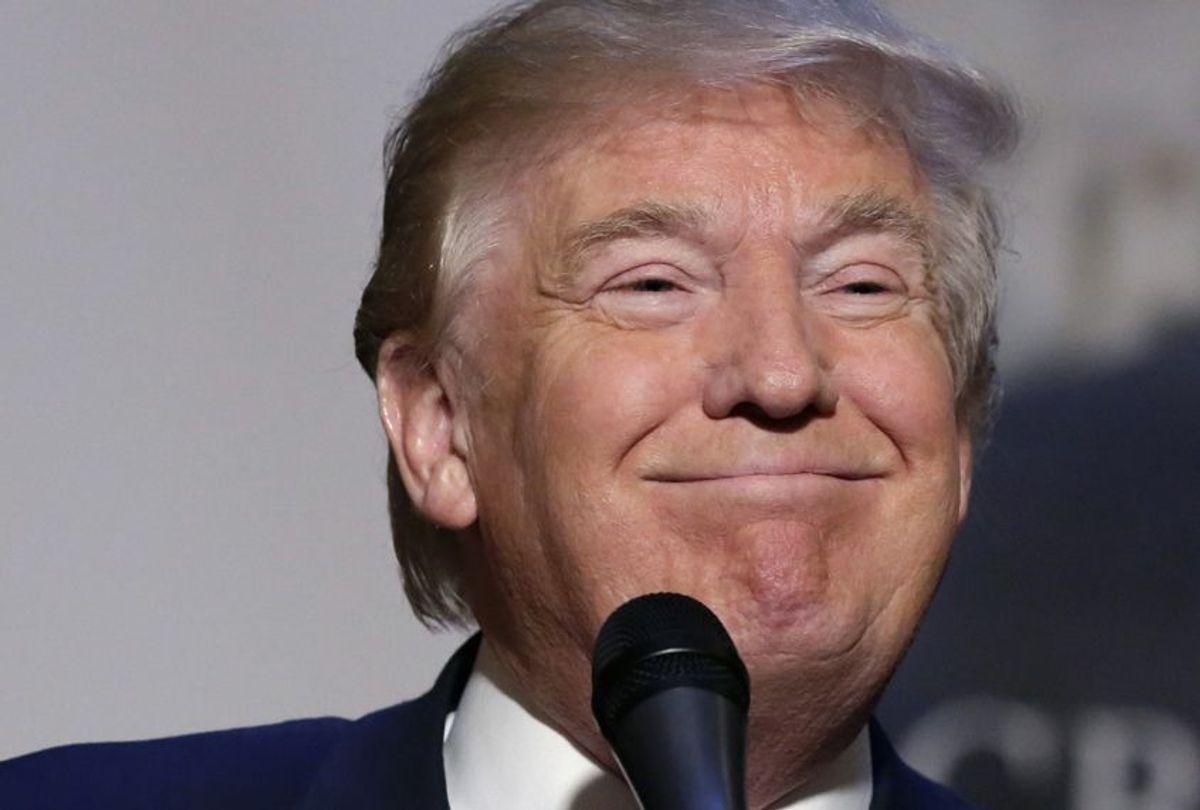 Sen. Chris Murphy, D-Conn., is scared about the amount of power that President Donald Trump has over America's nuclear weapons — and thinks you should be too.

During a meeting by the Senate Foreign Relations committee on Tuesday on the "authority to order the use of nuclear weapons," Sen. Murphy explained that he and his colleagues "are concerned that the President of the United States is so unstable... that he will order a nuclear weapons strike" even if one isn't necessary, according to The Washington Post.

That sentiment was echoed by the committee's chairman, Sen. Bob Corker, R-Tenn., who when announcing the hearing said, "This discussion is long overdue."

In order for the president to launch America's nuclear weapons at a hostile country, regardless of whether this was done preemptively or as retaliation, he would need to first hold an emergency conference with the secretary of defense, the chairman of the Joint Chiefs of Staff (currently Joseph Dunford) and other advisers. The president would learn of his strike options from the commander of U.S. Strategic Command (currently John Hyten) and decide whether or not to launch the weapons. There would be no way to reverse the president's order or recall the missiles.

It's also not clear whether the military has taken any extraordinary measures to account for Trump's potentially erratic personality, as happened on at least one occasion in American history.

"If you go back to the Nixon era, right toward the end during the Watergate period, when Nixon was drinking heavily and had become erratic, the secretary of defense at that time was Jim Schlesinger, an extraordinarily bright man and very principled," former presidential adviser David Gergen told Salon in July. "And he told the joint chiefs, if you get an order from the president to fire a nuclear missile, you do not do that. Don’t take an order from the commander-in-chief until you call me and I give you personal approval, or you get the personal approval of the secretary of state."

When reflecting on Trump, Gergen added: "I’ve asked people in the Defense Department, ‘Do you think there’s a similar arrangement today between [Secretary of Defense Jim] Mattis and the four-star generals?’ And the answer they’ve given me back — I don’t think there’s any reason to believe he’s giving such an order ... [is] that if they’re given an order that they think comes from an erratic personality, they will double-check it with the secretary before they carry it out."