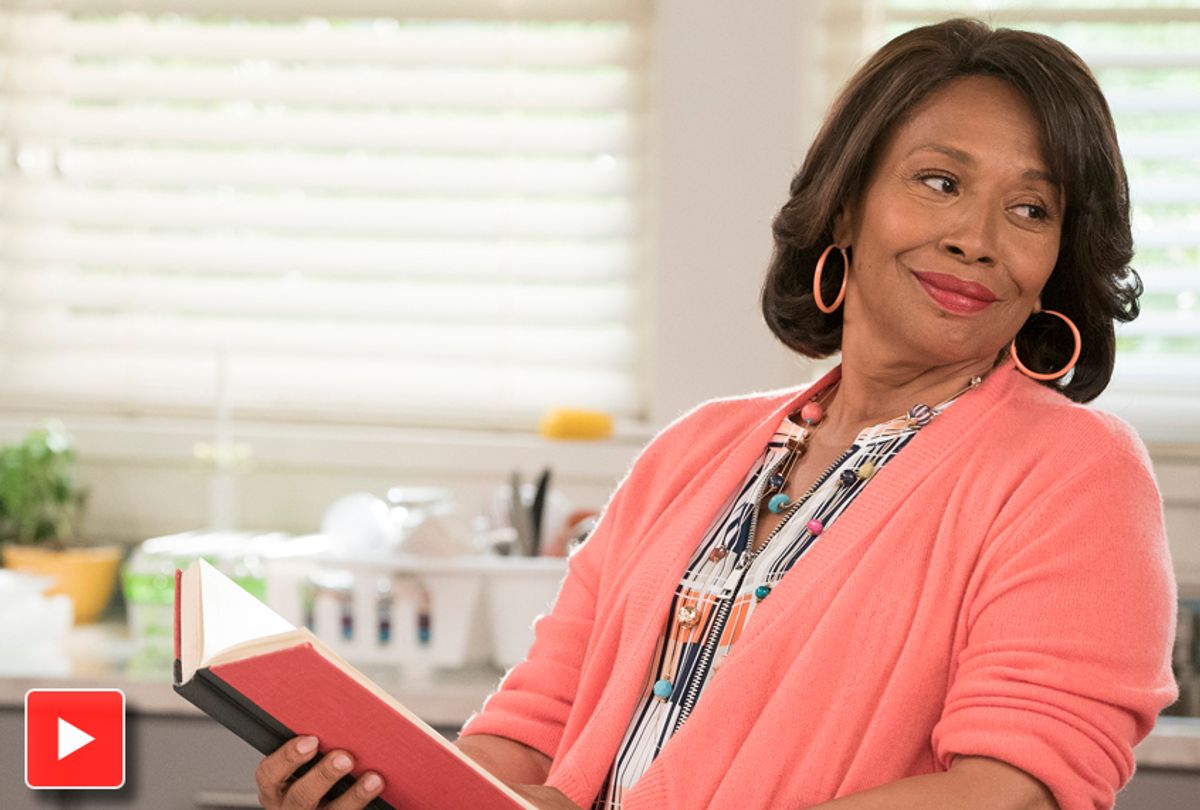 "It's been going on since the dawn of time," singer and actor Jenifer Lewis told me on "Salon Talks" of sexual misconduct in Hollywood.

Lewis has been an entertainer for decades, first on Broadway, and then in hundreds of appearances in TV and film. She currently plays the spirited grandmother Ruby Johnson on the ABC sitcom "Black-ish." Lewis is also the author of a new book "The Mother of Black Hollywood: A Memoir."

On "Salon Talks," she commented on the flood of sexual harassment coming from Hollywood. "All I can say about that is I'm so proud of all the men and women who are coming forward," Lewis said. "You know these men are so sick, and women, too. They gotta go get help."

She continued, "A sexual addiction is one thing, evil is another." Lewis was candid in her book about her own sex addiction as a young entertainer. "Unfortunately most of these men are evil, but mostly sick," she said. "They can't stop themselves, and you know, that's a disease. And if we don't speak up, it will continue."

Lewis speaks from experience: "My whole thing in the book is we are as sick as our secrets." In her memoir, she describes her own encounter with sexual violence growing up. Watch the video above to hear Lewis talk about confronting her abuser.

And, watch our full "Salon Talks" conversation on Facebook for more on how Lewis talked herself out of a rape and her experiences playing a mother on-screen.