Trump reverses decision to allow elephant trophy imports — but will it stay? 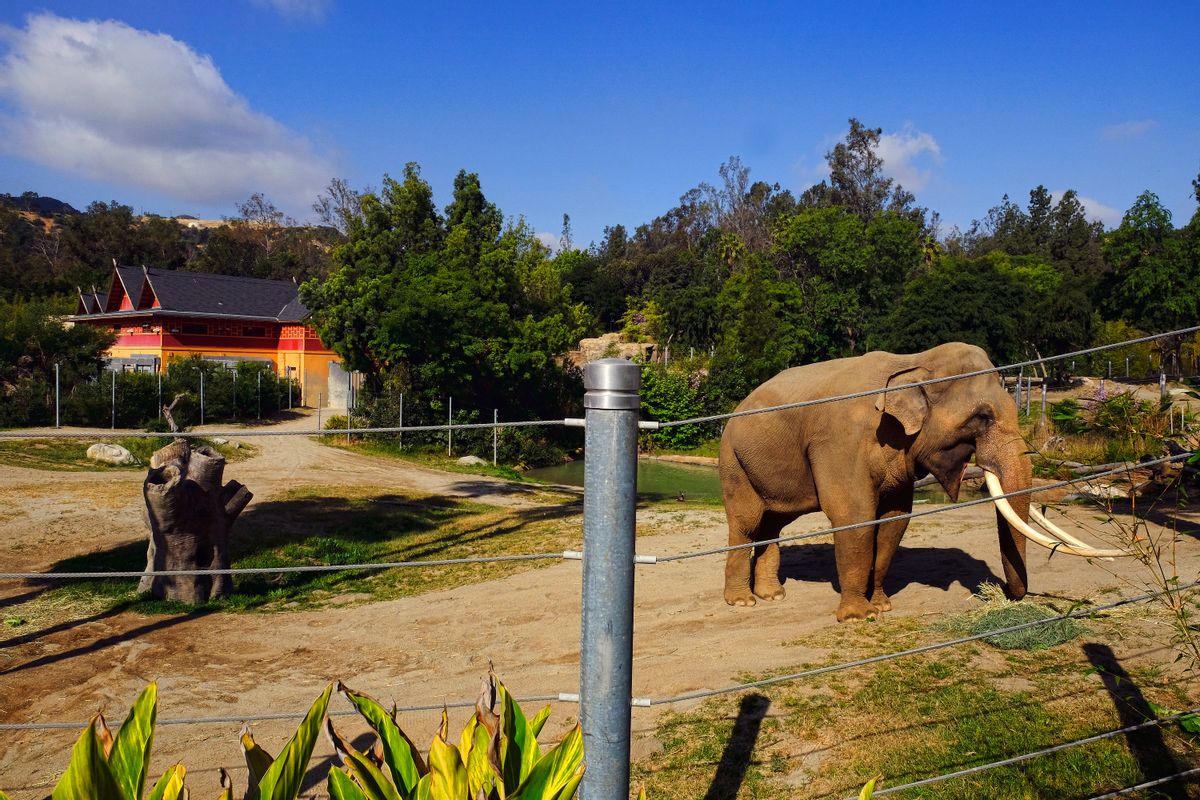 In a surprising reversal, President Donald Trump announced on Friday night that he would halt plans to allow elephant trophies from two African nations to be imported to the U.S, pending a review.

"Put big game trophy decision on hold until such time as I review all conservation facts. Under study for years. Will update soon with Secretary Zinke. Thank you!" Trump tweeted.

Put big game trophy decision on hold until such time as I review all conservation facts. Under study for years. Will update soon with Secretary Zinke. Thank you!

In a statement later on Friday night, Interior Secretary Ryan Zinke said he spoke with Trump and they decided "that conservation & healthy herds are critical."

"As a result, in a manner compliant with all applicable laws, rules and regulations, the issuing of permits is being put on hold as the decision is being removed," Zinke's statement continued.

.@realDonaldTrump & I have talked & both believe that conservation & healthy herds are critical...the issuing of permits is put on hold... pic.twitter.com/tdDf9GaqwR

The U.S. Fish and Wildlife Service announced on Thursday that a ban on elephant trophy imports from Zambia and Zimbabwe would be lifted. A spokesman for the agency said the motivation behind the Trump administration's original decision was to put "much-needed revenue back into conservation."

Former President Barack Obama banned hunters from killing elephants and importing trophies into the U.S. in 2014.

There is no stated motivation for Trump's reversal but the president received widespread condemnation from not only conservationists, but some of his own supporters as well, for his decision to reverse the Obama-era rule. The decision especially outraged many because his sons, Donald Trump Jr., and Eric Trump, are known to be big game hunters.

Donald Trump Jr. with an Elephant tail and knife in his hand, barbaric or game? 😞 via @TMZ pic.twitter.com/fCBjAACTGC

Rep. Ed Royce, R-Calif., who chairs the House Foreign Affairs Committee, said on Friday that Trump's original decision to lift the ban was premature, given the "economic and political crisis" in Zimbabwe, but suggested it should be lifted when "the time is right."

"When carefully regulated, conservation hunts can benefit habitats and wildlife populations. That said, this is the wrong move at the wrong time," Royce said in a statement. "In this moment of turmoil, I have zero confidence that the regime – which for years has promoted corruption at the highest levels – is properly managing and regulating conservation programs. Furthermore, I am not convinced that elephant populations in the area warrant overconcentration measures."

Royce added, "The administration should withdraw this decision until Zimbabwe stabilizes."

While Trump's decision to keep the Obama-era policy marks an important step, it's not yet clear if it will be longstanding. The decision will undergo a review, and a future decision will be made depending on the results.