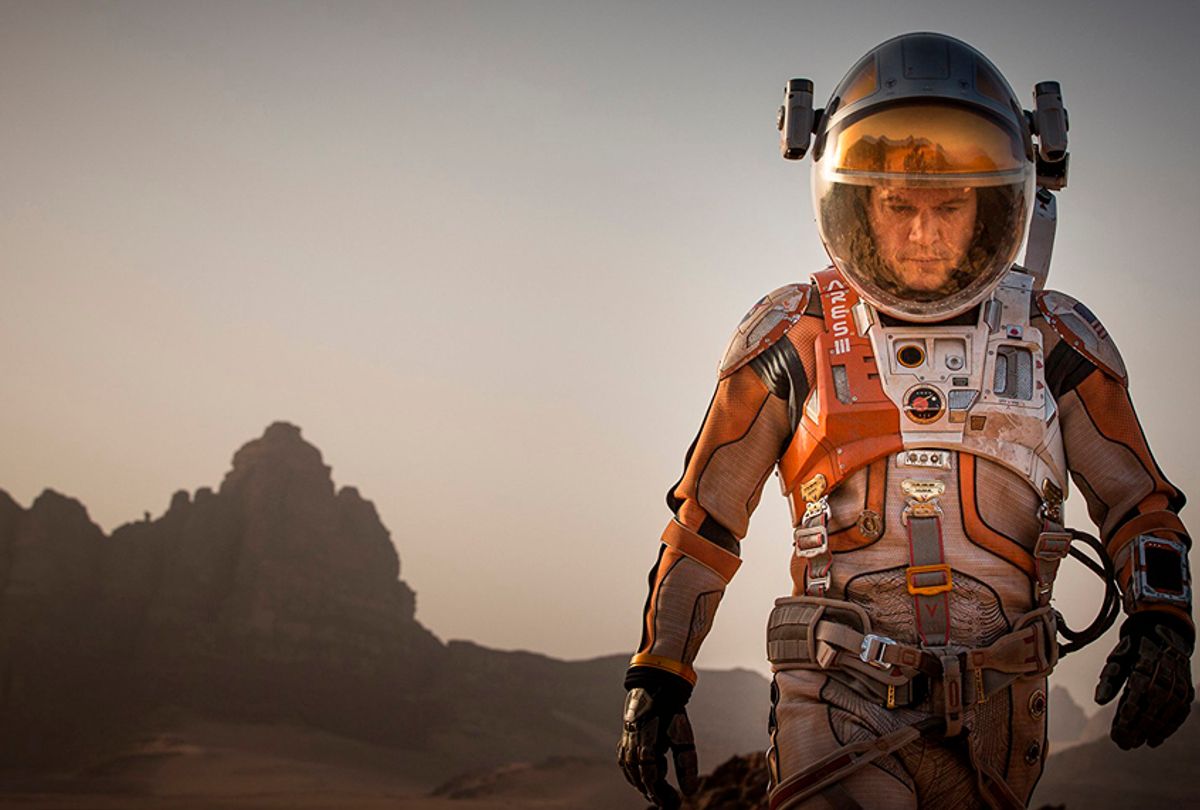 Science fiction writer Andy Weir may be single-handedly restoring the sort of “hard” science fiction that was popular in the 1950s and '60s -- the kind that focuses heavily on scientific detail -- to a place on the bestseller list.

As with his debut novel, “The Martian," Weir wrote his latest book, “Artemis," with an eye toward scientific accuracy. All the technology in this book about a world in which humans have colonized the Moon, Weir says, is technology that already exists, but simply isn’t affordable enough — yet, anyway — to be used in the way that Weir imagines.

When he sat down with me on "Salon Talks," Weir talked about his process for verifying technological details and some of the challenges that come with promising his readers scientific accuracy. “There are people all over who would be more than happy to help me out” when writing his books, Weir said.

Since he published “The Martian," which went on to be adapted into an acclaimed movie starring Matt Damon, Weir befriended a number of people in the aerospace world, including people working for NASA.

But instead of picking up the phone to call those people and ask for help, Weir said, “I still found that it’s just faster just to google.”

“It’s actually one of the easiest things imaginable to research,” he added, pointing out that engineers and scientists “are very proud to work on” space technology and are happy to put their research on the internet for others to marvel at.

People don’t nitpick the science in science fiction stories like “Star Trek” or “Star Wars," Weir said, but with his books, readers often see it as a game to test his accuracy. Watch the video above to hear Weir's challenge for science buffs with his new book.