Trump attacks LaVar Ball, father of one of the three UCLA basketball players arrested in China

Trump went after LaVar Ball, who refused to thank the president for allegedly helping the players' criminal woes 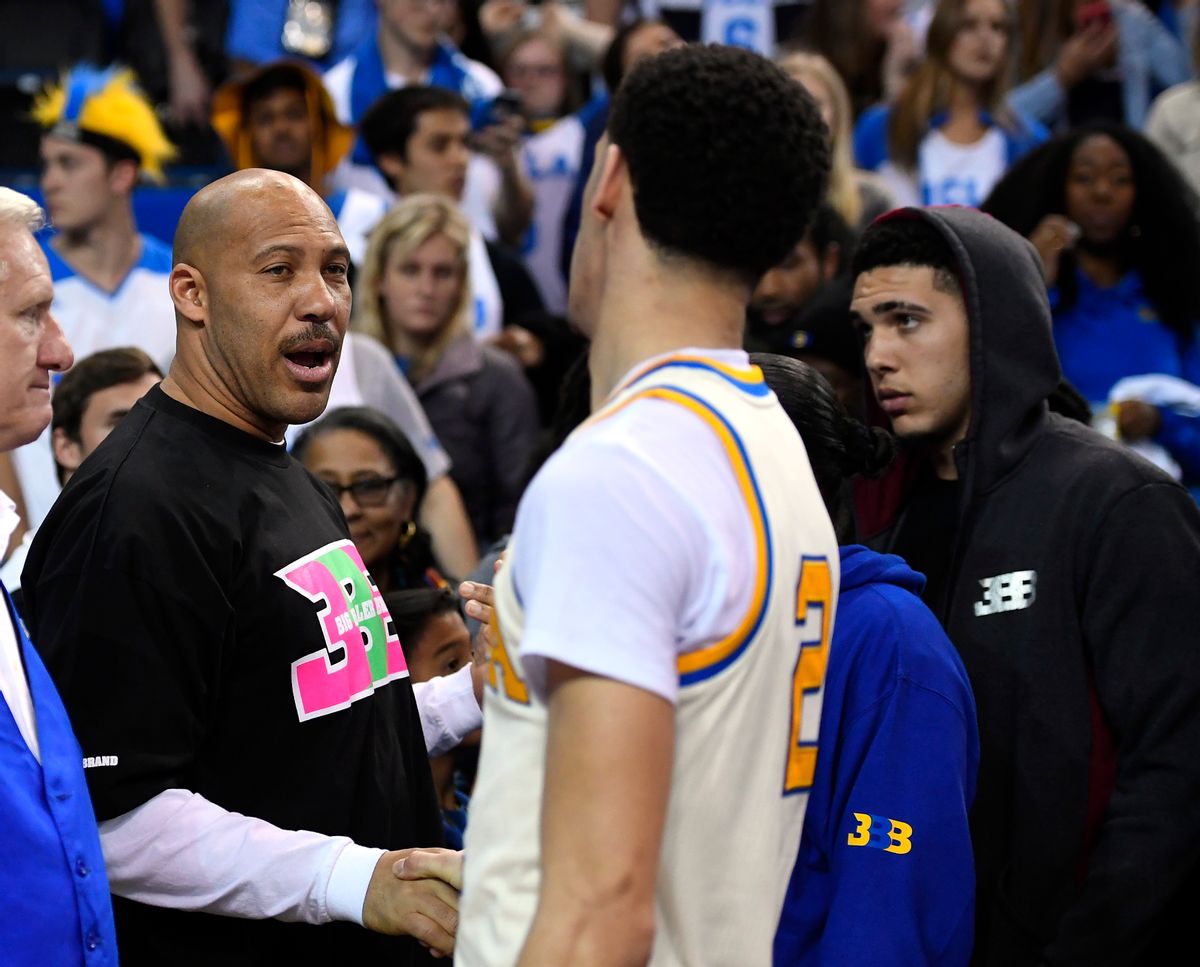 It was almost inevitable. Two of the biggest egos in America, President Donald Trump and LaVar Ball, the patriarch of the Ball family, coming head to head in a battle of wills. It all came to fruition Sunday when Trump tweeted at Ball for downplaying his role in getting his son out of jail.

Now that the three basketball players are out of China and saved from years in jail, LaVar Ball, the father of LiAngelo, is unaccepting of what I did for his son and that shoplifting is no big deal. I should have left them in jail!

Trump had asked on Twitter earlier this week whether the three UCLA basketball players who were arrested in China for theft would thank him for negotiating their freedom.

Do you think the three UCLA Basketball Players will say thank you President Trump? They were headed for 10 years in jail! — Donald J. Trump (@realDonaldTrump) November 15, 2017

One of the three basketball players was LiAngelo Ball, the second eldest son of the Ball family. The Ball family became a household name in the sports world the past couple of years thanks partially to the children's talent, but mostly due to the grandiose personality of LaVar.

LiAngelo and his teammates thanked the president for intervening in China, as Trump happened to be in the region during his Asian tour.

To the three UCLA basketball players I say: You're welcome, go out and give a big Thank You to President Xi Jinping of China who made.....

After LiAngelo expressed his appreciation, his dad suggested that Trump was not even involved in the matter.

"Who?" LaVar asked ESPN's Arash Markazi on Friday when asked about Trump's involvement. "What was he over there for? Don't tell me nothing. Everybody wants to make it seem like he helped me out."

"As long as my boy's back here, I'm fine," LaVar told ESPN. "I'm happy with how things were handled. A lot of people like to say a lot of things that they thought happened over there. Like I told him, 'They try to make a big deal out of nothing sometimes.' I'm from L.A. I've seen a lot worse things happen than a guy taking some glasses."

CNN's Brian Stelter noted Sunday that Trump was exploiting LiAngelo's race by hyping the incident and making it a cultural issue.

"He’s just recently let the NFL kneeling controversy start to subside, start to fade away, and now here he is calling out these players and the families again," Stelter said on CNN. "I think it’s immature at best, Fred, but it’s really race-baiting at worst. That’s gonna be debated, that’s gonna be argued about, but I want to put that on the table: it sure looks like race-baiting to a lot of people.”