After a psychotic break, what's the new normal?

Police found Zack McDermott crying in his underwear on a subway platform. Here's how he bounced back. 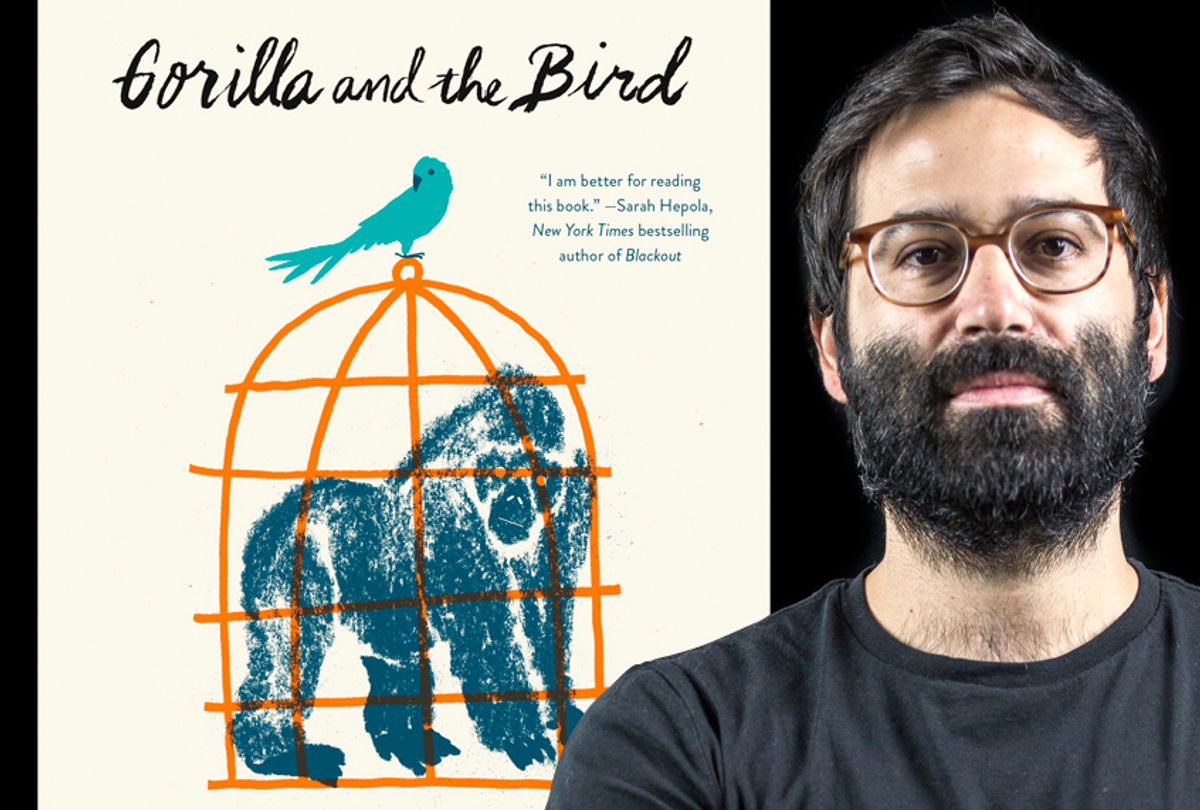 Gorilla and the Bird: A Memoir of Madness and a Mother's Love by Zack McDermott (Little, Brown and Company/KevinCarlin)
--

To most of the world, Zack McDermott was a dedicated, 26-year-old Brooklyn public defender. But to Zack, he was the star of a "Truman Show" reality show, engaging in antics with the actors around him on the streets of New York City. McDermott was in the midst of a psychotic break, one that would land him in Bellevue Hospital.

In his new book "Gorilla and the Bird: A Memoir of Madness and a Mother's Love," McDermott (the Gorilla) tells of his complicated journey back toward mental health, his life now with bipolar disorder and how his mother (the Bird) became the advocate he needed most.

During a recent conversation for "Salon Talks," McDermott talked about overcoming the stigmas around mental illness, and returning to work after his hospitalization. "I think a bit part of it is forgiving yourself and allowing yourself to not be embarrassed any longer," he said. "I tried to tell myself over and over again, 'This is not your fault that you got sick. everyone here has problems and you don't go home and think about theirs; you think about your own.'"

McDermott called the experience "embarrassing." "The sickness itself is not a cough or a fever; it's doing crazy, embarrassing things," he said. "Eventually I got to a defensive place — if you're judging me for this, that's on you. That's a fault with you, not with me.

Watch the video above to hear more on how McDermott was able to let go and not care at certain point what others thought. And, watch our full "Salon Talks" conversation on Facebook.