Trump's DOJ is targeting affirmative action programs, because it works for conservatives now

Harvard University is the target of a DOJ probe, at the behest of conservatives 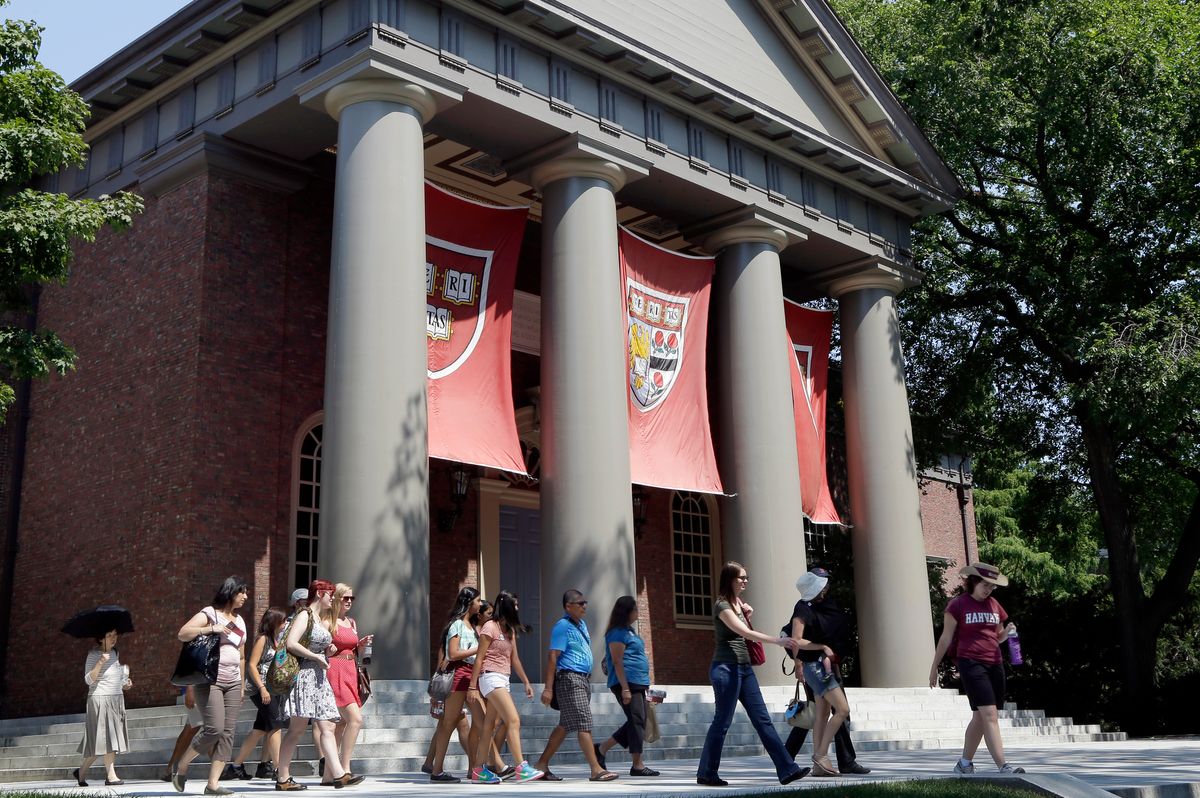 The Department of Justice is opening an investigation into Harvard University's admissions practice, thanks to a lawsuit filed by an anti-affirmative action group.

Students for Fair Admissions, a nonprofit group led by conservative legal activist Edward Blum, has accused Harvard University of violating federal civil rights law by limiting the number of Asian-American students it will admit, according to The Wall Street Journal. In order to combat this alleged discrimination, the suit has requested that a federal judge bar the school from factoring race into future undergraduate admissions decisions.

"The Department of Justice takes seriously any potential violation of an individual’s civil and constitutional rights," Justice Department spokesman Devin O’Malley told the Journal. Justice Department officials have now threatened to sue Harvard University if they do not hand over requested documents by Dec. 1 (they were initially due on Nov. 2).

Yet Vanita Gupta, who led the Justice Department's Civil Rights Division under President Barack Obama, described it as "highly irregular" for the Department of Justice to investigate this case after a similar one had been dismissed by the Department of Education in 2015.

Blum himself became a national figure in 2015, when he worked with a college student named Abigail Fisher in suing the University of Texas at Austin by claiming she had been denied admission because of her race. Yet when the report came out in August that the Justice Department was looking for people to investigate discrimination against white students, Blum insisted he had nothing to do with it.

"My fingerprints are nowhere near any of this. This was brought to my attention when I read The New York Times story," Blum told Newsweek.