The new poll tax is sweeping across the South 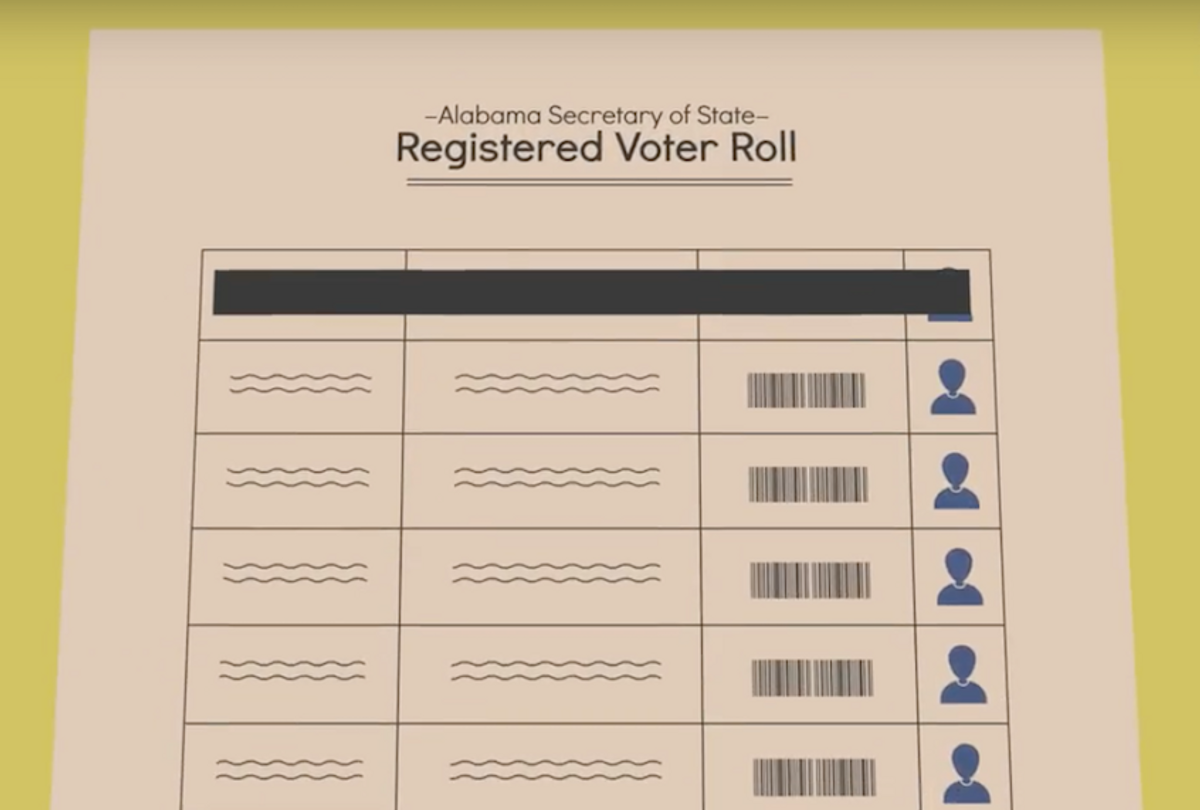 Hundreds of thousands of Americans are being denied the right to vote because they are poor.

In nine states, Republican legislators have enacted laws that disenfranchise anyone with outstanding legal fees or court fines. For example, in Alabama more than 100,000 people who owe money — roughly 3 percent of the state’s voting-age population – have been struck from voting rolls.

This is unconstitutional. In 1964, the 24th amendment abolished the poll tax, a Jim Crow tactic used to bar poor blacks from voting.

These new laws are a modern reincarnation of that unconstitutional system, disproportionately disenfranchising people of color.

Income and wealth should have no bearing on the right to vote. Many Americans are struggling to make ends meet. But they still have a constitutional right to make their voices heard.

Preventing people from voting because they owe legal fees or court fines muzzle low-income Americans at a time in our nation’s history when the rich have more political power than ever.

These state laws are another form of voter suppression — like gerrymandering, voter ID requirements, and bars on anyone with felony convictions from voting.

We must not let them stand.