Lemon says that Trump's comment about Warren was racist, but fits into a broader pattern for the president 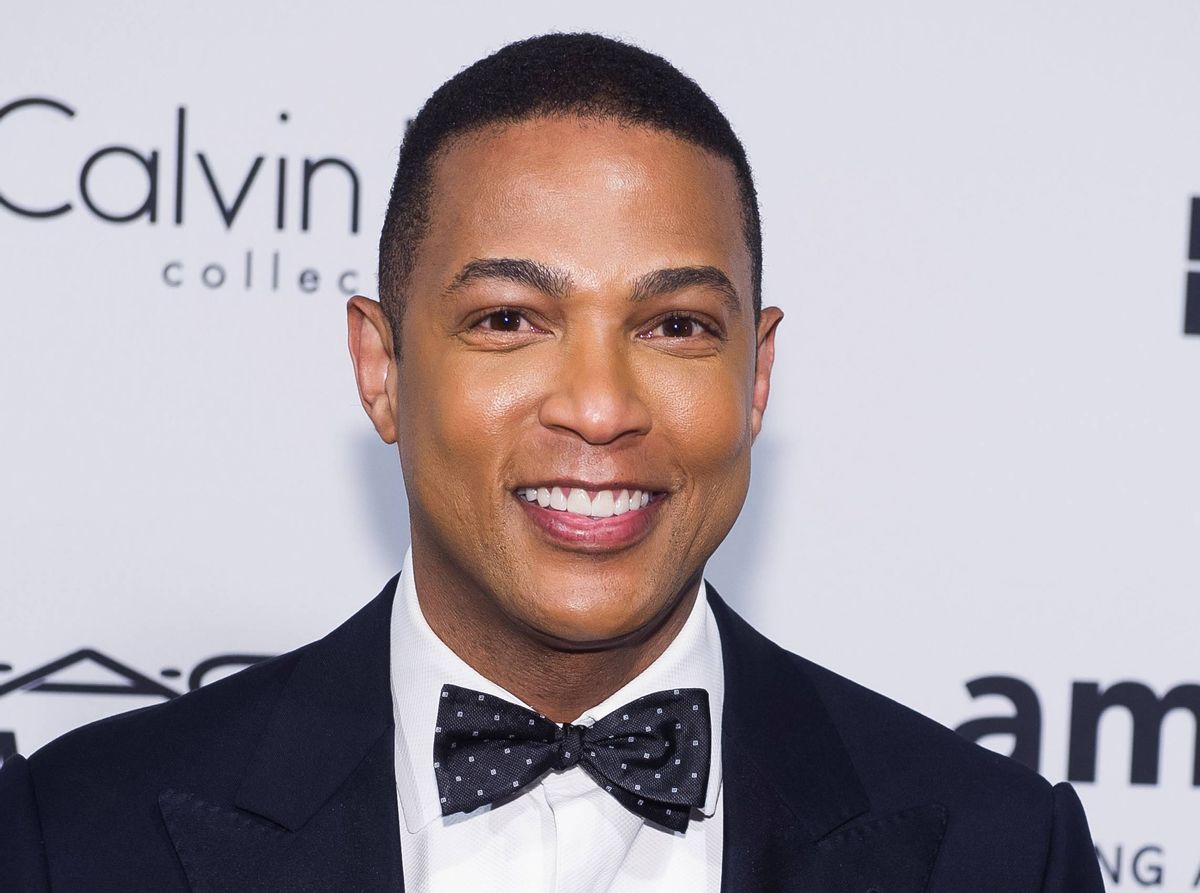 CNN's Don Lemon is making it clear to his viewers: President Donald Trump is a racist, and his latest use of "Pocahontas" as a slur against Sen. Elizabeth Warren, D-Mass., is just the latest example of his bigotry.

During the event for Navajo veterans on Monday, Trump said ,"You were here long before any of us were here, although we have a representative in Congress who they say was here a long time ago. They call her Pocahontas."

After denouncing Trump's use of the term as a "racist slur, one that is insulting to Native Americans," Lemon commented, "That remark met with stunned silence from everyone in the room. Because everyone in that room knew it was a racist slur directed at Sen. Elizabeth Warren."

Lemon pointed out that there a portrait of Andrew Jackson hung in the background during those proceedings. Although Trump claimed to admire Jackson because both men identified as populists, Jackson was infamous for signing the Indian Removal Act that caused the removal of thousands of Native Americans from their ancestral homelands — known as the Trail of Tears.

Lemon listed other instances of Trump making racist comment.  Trump claimed that undocumented Mexican immigrants were often "rapists." He insulted an Indiana judge of Mexican heritage. He disparaged the family of a Muslim Gold Star recipient. He claimed there were "very fine people" among the Charlottesville white supremacist protesters. And, his original sin: spreading the racist conspiracy theory known as Birtherism about President Barack Obama.

"Just because you say you're not racist doesn't make it so," Lemon concluded. "Especially if you say, do and defend racist behavior over and over and over again."

Warren's Native American ancestry is a topic of hot dispute. One genealogist was able to trace her ancestry to the late 19th century — making her 1/32nd Native American — but others have disputed the accuracy of that claim. Warren nevertheless has insisted that she is part Cherokee and part Delaware on her mother's side.