Barton was the longest serving US congressman from Texas, but now many GOP leaders from his district want him out 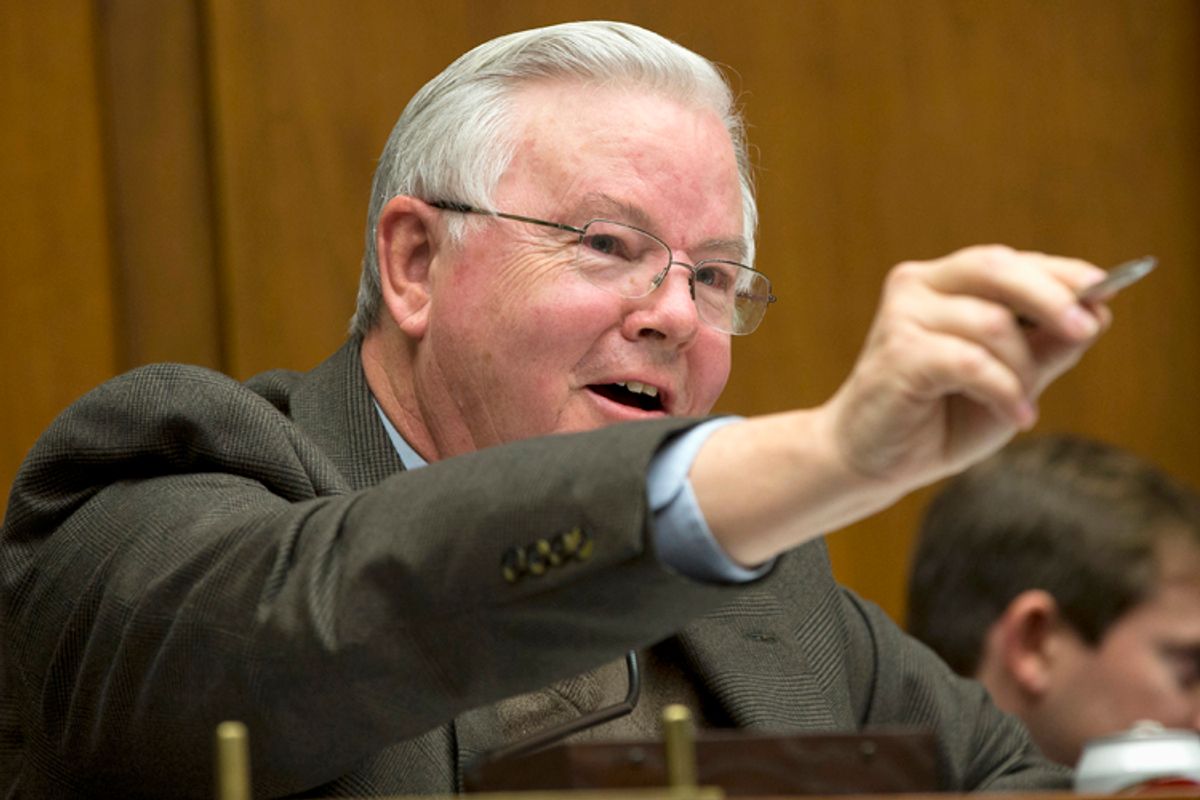 Texas Rep. Joe Barton is still reeling from a sex scandal that many Republicans in his own district believe should mark the end of his political career.

"Since Mr. Barton’s highly-publicized issues have come to light, I have talked to numerous Republican activists, leaders, voters and elected officials about this situation — not a single one of them thinks he should run again. I personally hope he learns from this and tries to be a better father and man," Tim O’Hare, head of the Tarrant County Republican Party, told the Fort Worth Star-Telegram.

Last week, O'Hare called on Barton to both not seek re-election and retire from his congressional seat at the end of the year, citing a concern that Barton's continued incumbency would risk flipping the district away from Republicans. O'Hare's feelings were echoed by roughly 20 Republican leaders who met Barton in Arlington to discuss his political future.

"We are so emotionally distraught over this. It is what it is. He says he’s changed and he will never do that again. We hope that’s true. . . . We understand that it happened but we don’t feel he should run again," one woman who attended told the Star-Telegram.

Barton's sex scandal is somewhat more complicated than many of the others that have recently emerged about powerful men. He was revealed to have had sex with a number of women while separated from but still married to his wife (whom he later divorced). All of the relationships were consensual, however, and Barton was only revealed to have committed infidelity when a photograph of him naked mysteriously appeared on Twitter. Some commentators are concerned that, if the person who published the photograph was one of Barton's exes seeking revenge against him, Barton would in fact be the victim of revenge porn.