Automation is coming for more jobs than you may realize 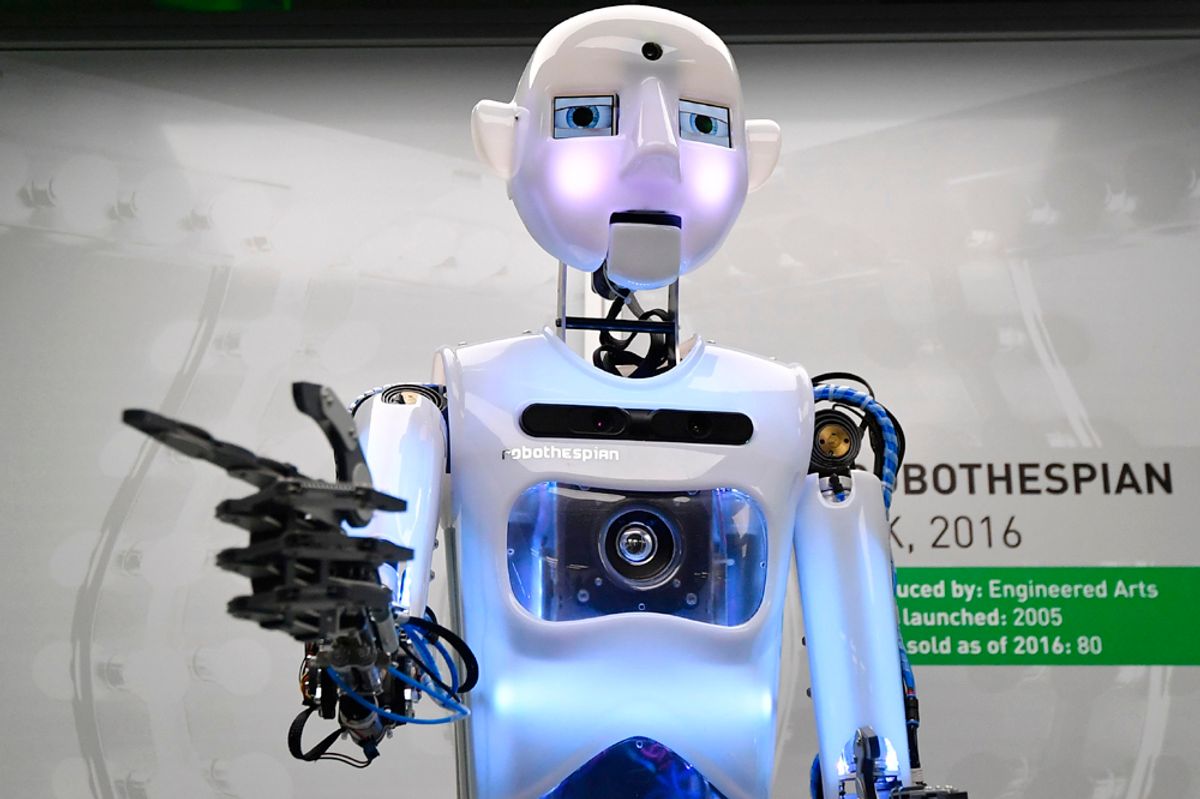 With the rise of artificial intelligence, the future of many workers around the globe is in jeopardy.

According to a new study by McKinsey Global Institute, up to 30 percent of global hours worked could be automated within the next 13 years, reported Axios. The report explained that technological advancements usually ended up creating more jobs — but the short-term effects could be damaging for workers.

“All advanced economies have experienced profound sectoral shifts in employment, first out of agriculture and more recently manufacturing,” McKinsey said. “New technologies have spurred the creation of many more jobs than they destroyed.”

However, though automation may improve economic growth in the long run, there will be immediate and challenging consequences for workers who will need to change their occupations entirely. “It's not young people leaving farms, but mid-career workers who need new skills,” wrote Axios. “How do you retrain people in their 30s, 40s and 50s for entirely new professions?”

An estimated 14 percent of workers globally would need to seek work in completely different fields because of the effects of automation on their previous occupations, Axios said.

The McKinsey report referred to the “technology disruption” of the Industrial Revolution that had beneficial effects in the long-term for comparison. But, “automation going forward might prove to be more disruptive than in recent decades — and on par with the most rapid changes in the past” because “if technological advances continue apace and are adopted rapidly, the rate of worker displacement could be faster,” adding, “if many sectors adopt automation simultaneously, the percentage of the workforce affected by it could be higher.”

Another obvious concern that rises from automation is how wages would be affected. The McKinsey report said that “advanced economies” — like the United States and Germany “will likely adopt automation in the workplace earlier and faster than emerging economies since their wages are relatively higher, making the business case for automation stronger.” However, because of the adoption of automation, “their projected future growth — and hence new job creation — is higher.”

But whether wages would increase or decrease with automation is unclear, writes Axios. Lead author of the McKinsey report Michael Chui told Axios that the impact on wages depends “on the choices we make” and recommended “more investment in infrastructure.”

And, just hours after the Axios report, a different report reminded the world that sometimes, the human touch is important.