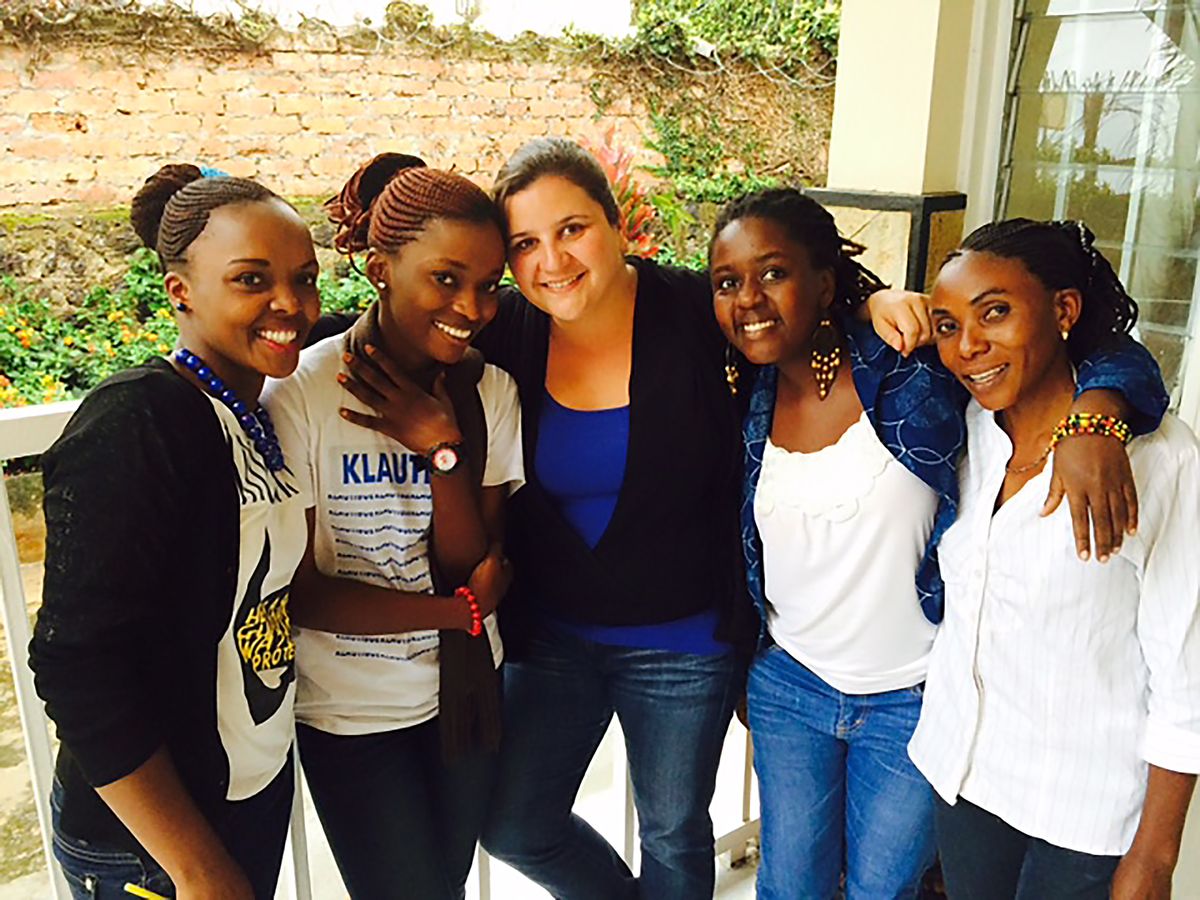 When she was younger, Cristi Hegranes’ only goal was to be a foreign correspondent. She wanted to make a life out of telling stories that most of us would never hear because the voices of the tellers just don’t reach us.

But within days of landing her dream job, Cristi decided to stop being the voice for the people she was reporting on and instead train women in their own countries to be journalists for themselves.

“I was in country for about nine days before I realized that the discipline of foreign correspondents is really theater and it's so inauthentic,” Cristi told me in our recent "Inflection Point" conversation. “And the people and the information you have access to are so filtered and controlled. I was really mad and heartbroken at the same time, feeling like everything I ever wanted to do was not really meant for me. I came to the realization that I was the wrong person to be telling these stories.”

Why did her dreams of foreign reporting shift so quickly and so dramatically? For one, Hegranes sees a serious lack of preparation on the part of foreign journalists.

“A master's degree in journalism is useless if you don't speak the language and you don't have the trust of your sources and you don't know how to expertly navigate a community,” she said. “[It’s impossible to get people] to talk to you or be able to photograph or video people in a setting where they're being their real honest selves in front of you. So my [journalistic] background was so typical and so useless.”

Another issue with foreign correspondence — especially in developing countries — is that reporters often position stories as problems that only other foreigners can solve, instead of covering solutions local communities are working together to create.

Hegranes made this revelation when a woman in Nepal, Pratima, shared a story with her.

“She had captured the voices, the humanity, the struggle, but also elements of progress,” Hegranes said. “And I think that's something that I recognized at the time, and continue to recognize today, in international coverage from developing communities — that it's such a disaster driven narrative."

The first time I saw Hegranes was at a conference, where she spoke on a panel. There was something that she said that resonated to me as a woman and a feminist and a believer in the power of stories: “If we're going to change the story, first we have to change the storyteller.”

I think this year, especially, when so many women have come forward to tell stories that have been silenced by powerful men, we’re learning the power of allowing unheard voices to speak their truth — and by doing so, change the entire narrative.

Listen to my conversation on the "Inflection Point" podcast with Cristi Hegranes, founder of the Global Press Institute, on changing journalism, changing the storytellers and changing the world.