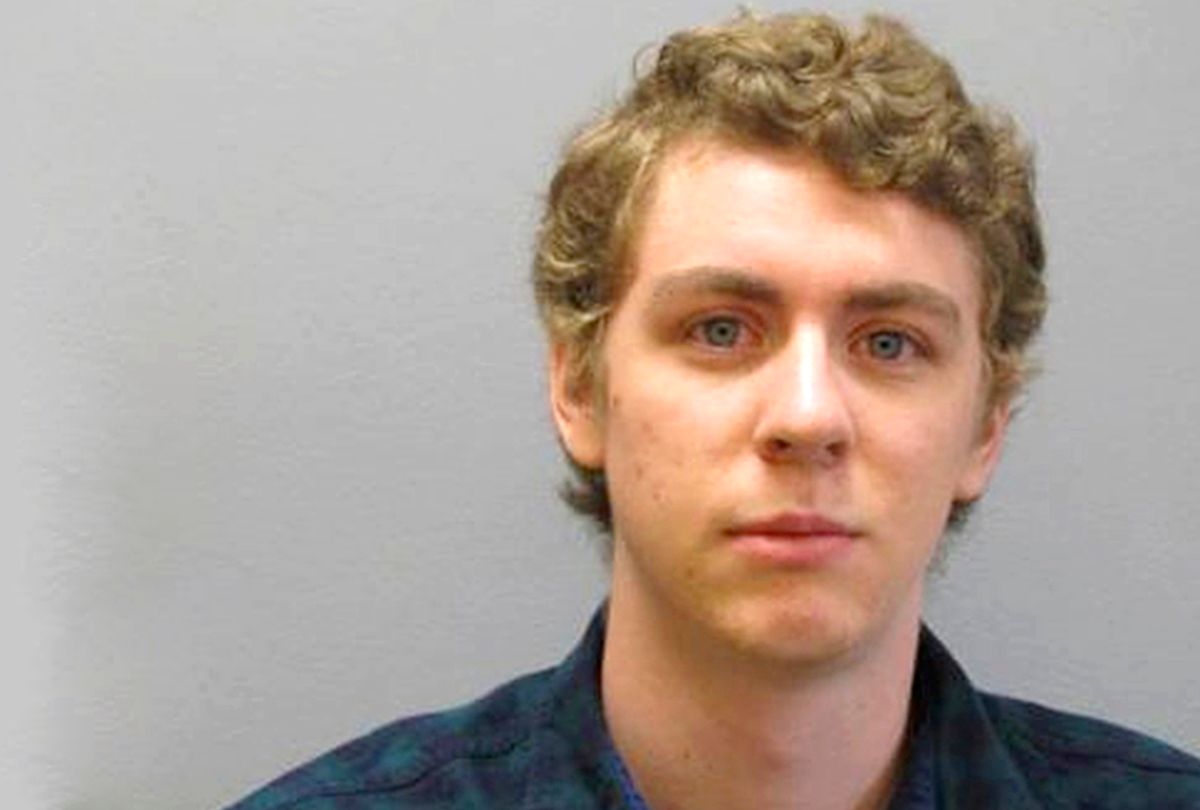 Brock Turner, the former Stanford swimmer who was convicted of three counts of felony sexual assault and served just 92 days in jail, is appealing his conviction. He claims, in a 172-page brief filed by his attorney, that he did not get a fair trial, The New York Times reported.

Turner's lawyer, Eric Multhaup, cites the exclusion of character witnesses on behalf of Turner, as well as the level of intoxication of the victim, Emily Doe, on the night of the attack, as reason for the appeal. Multhaup also took issue with the prosecution repeatedly describing the assault as taking place "behind the dumpster."

Turner, convicted of sexual assault of an unconscious person, of an intoxicated person and of sexual assault with intent to commit rape, faced up to 14 years in prison for his crimes, yet was sentenced to just six months. He served half of the sentence in a county jail. Turner was also sentenced to three years probation and obliged to register as a sex offender in his home state of Ohio.

But many saw his sentence as outrageously lenient and advocated for Judge Aaron Persky of Santa Clara County Superior Court to be recalled.

Prosecutors sought a six-year sentence for Turner, and on the day of his sentencing, Persky said, "A prison sentence would have a severe impact on [Turner]," opting for significantly less time. Heavy backlash followed, with critics accusing Persky of invoking a double standard and that Turner was handled so compassionately in the criminal justice system because of his race.

Persky also tried to block signature-collection efforts in favor of his ouster in court, but his request was rejected Friday.

In a statement released over the weekend, Jeff Rosen, the Santa Clara County district attorney, said, "Brock Turner received a fair trial and was justly convicted." He added, "His conviction will be upheld. Nothing can ever roll back Emily Doe’s legacy of raising the world’s awareness about sexual assault."

On January 18, 2015, two Stanford graduate students said they interrupted Turner while he was having sexual intercourse with Doe, who was unconscious at the time of the assault, in public. When Turner tried to flee, they tackled him and detained him until police arrived. Turner claimed then, as he does now, that what was witnessed was consensual.

Turner's individual case sparked national outrage and pointed to a larger systematic problem of sexual assault on college campuses. Recently, his case showed up in a criminal justice textbook as an example of rape.