At a soccer game, an alleged rape victim reportedly approached a Netflix exec, who told her he didn't believe her 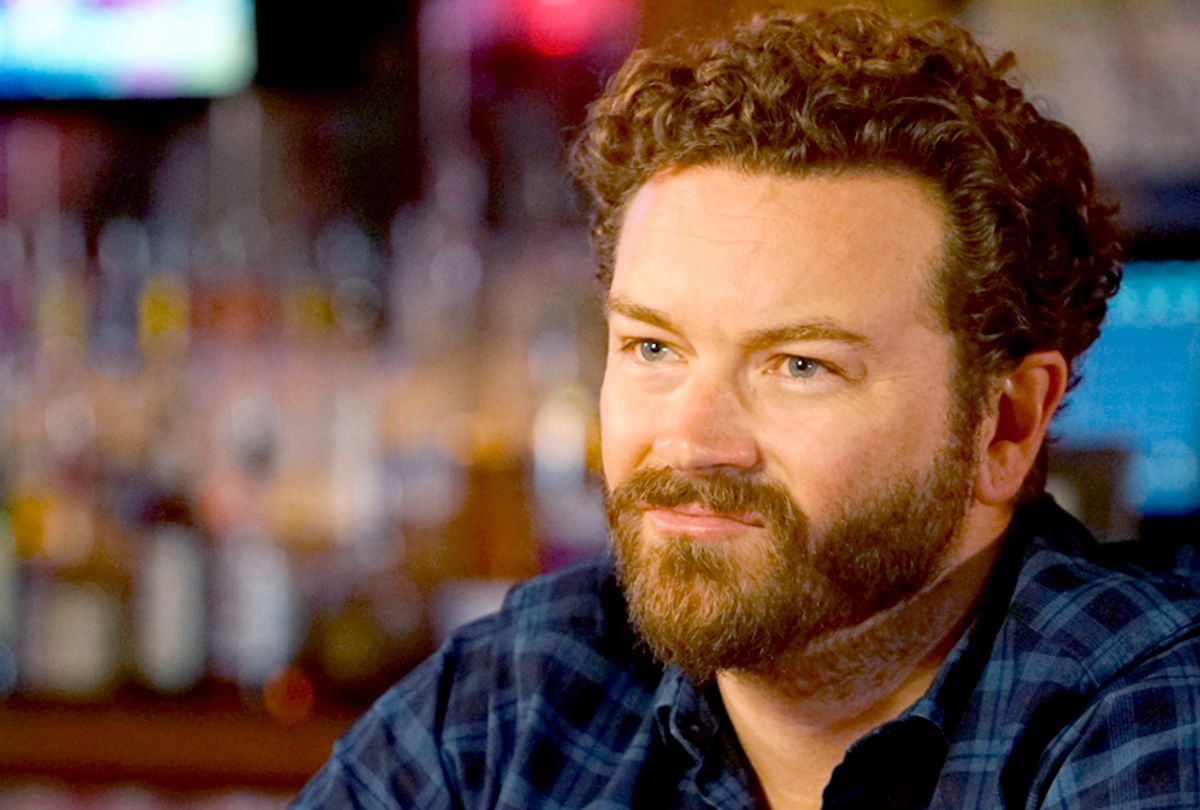 Four women have accused Netflix's “The Ranch” actor Danny Masterson of rape, but the company has yet to punish the actor or conduct an investigation. This weekend, one of Masterson’s accusers was told by Andy Yeatman, Neflix's director of global kids content, that Netflix does not believe the allegations, reported HuffPost.

The exchange reportedly happened at a kids’ soccer game, where the woman, who is identified only as “Victim B,” approached Yeatman to ask him if he worked at Netflix. When he confirmed that he did, the woman asked why Netflix hadn’t done anything about the rape allegations against Masterson, to which Yeatman responded, “We don’t believe them,” according to HuffPost.

After the woman identified herself as one of Masterson’s accusers, the conversation reportedly came to an abrupt end. About an hour later, Yeatman went back to the woman to tell her he didn’t know she was one of the accusers and that “he can’t decide whether Netflix takes action against Masterson,” reported HuffPost.

Netflix responded to HuffPost with a statement that confirmed Yeatman made the remarks but separated the company from the executive’s point of view:

While he was coaching a youth soccer match today, Mr. Yeatman ― a Netflix kids' programming executive ― was approached by a stranger who did not identify herself or explain her connection to Danny Masterson. Mr. Yeatman’s comments were careless, uninformed and do not represent the views of the company. Further, he would have no insights into decision making on 'The Ranch.' We are aware of the allegations against Danny Masterson and we are following the current investigation, and will respond if developments occur.

The accusations, which date back to the early 2000s, were reportedly under investigation by the Los Angeles Police Department (LAPD) long before the bombshell reports of sexual assault and harassment leading to the downfalls of celebrities like Harvey Weinstein, Louis C.K. and Matt Lauer appeared

HuffPost reported that one police report was filed in 2004 and that the LAPD began conducting interviews with the accusers in 2016. In April 2017, the case was reportedly referred to the district attorney and one law enforcement source told HuffPost that the evidence against Masterson was “overwhelming.”

Netflix’s inaction here stands in stark contrast to their response to Kevin Spacey’s allegations that were reported by Buzzfeed in October. Netflix has confirmed that Spacey will not return for the sixth season of “House of Cards,” meanwhile, plans are still in place to release part 4 of “The Ranch” this month.