Following allegations of doping, Russia is out for the 2018 Winter Games 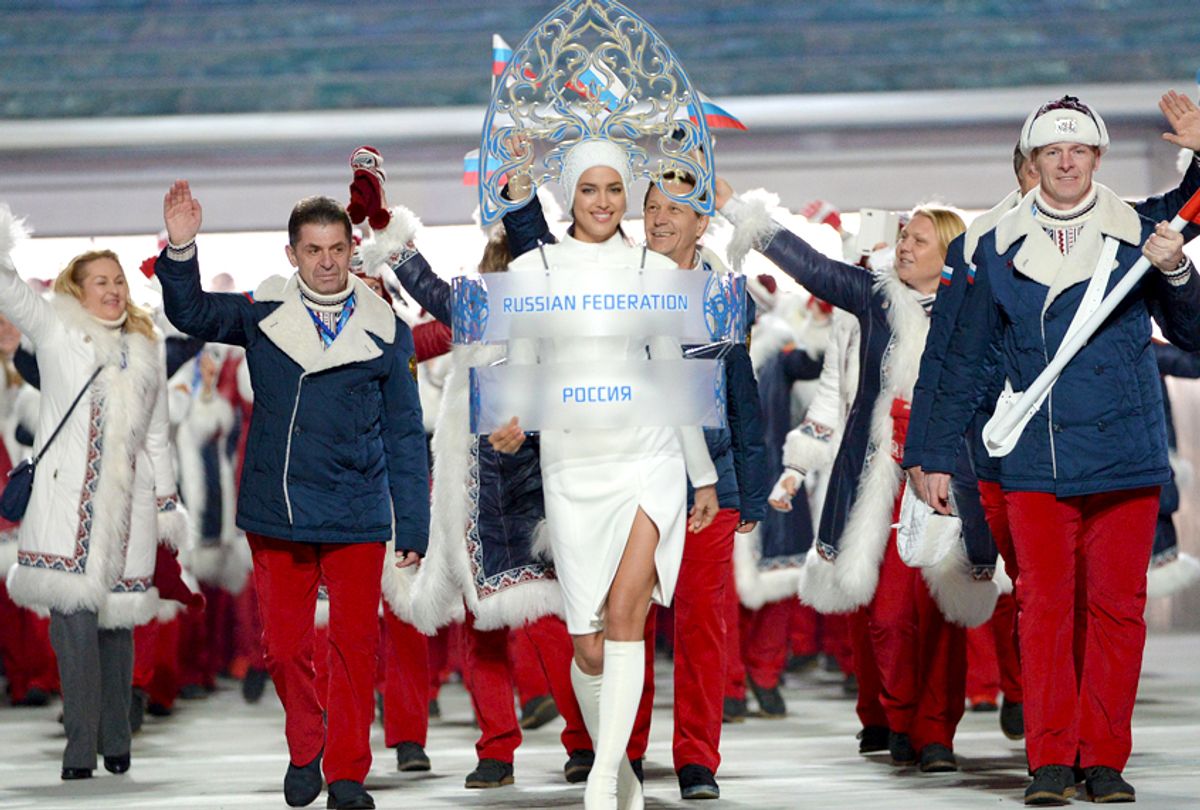 The International Olympic Committee announced on Tuesday that it has officially banned the Russian national team from the 2018 Winter Olympics in Pyeongchang, South Korea for its involvement in performance-enhancing drug use, or “doping,” The New York Times reports.

Not only is the Russian national team forbidden for competition, but the country’s flag will not be flown, its anthem will not be played and the official record books will show that Russia won zero metals in the 2018 Winter Games.

Though the official team is banned, Russian athletes that are shown to not have used performance-enhancing drugs are permitted to petition to compete in neutral uniforms under the Olympic flag.

The decision to ban the national team from the games follows an IOC investigation that found an unprecedented amount of organized doping in the Russian program. Worse still, investigators found the doping to be state backed. The Russian Olympic Committee was fined $15 million as a consequence.

The official decision was made after an affidavit was sent to the Olympic Committee by a Russian whistle-blower, Vitaly Stepanov, a former employee of Russia’s anti-doping agency and long-time advocate for disqualification of the Russian team.

The punishment has been a long time coming. Reports have it that the Russian sports ministry tampered with evidence that would prove top athletes were doping in the 2014 Sochi games. A number of athletes were disqualified from Sochi standings when the findings were revealed. The IOC intends to give retroactive metals to new winners of the 2014 Sochi games during the upcoming competition in South Korea.

In the lead-up to the 2016 Summer Games, regulators lobbied to ban Russia, but athletes from the country were allowed to participate in restricted numbers.