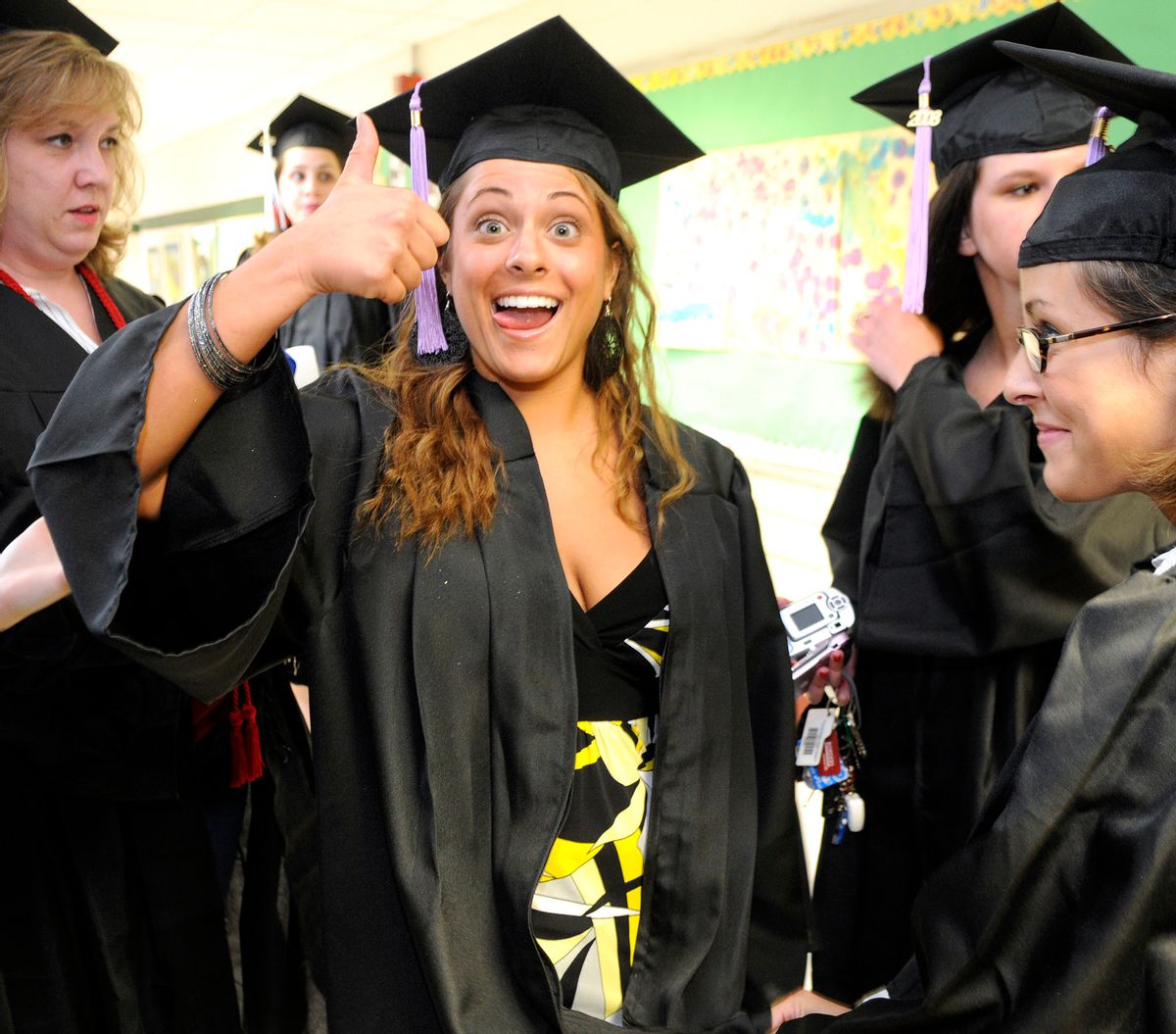 "Delinquency rates on student loans are much higher than those on auto loans or mortgages, due to loose student loan underwriting standards, the unsecured nature of student debt, and the inability to charge off non-performing student loans in bankruptcy. The substantial majority of student loan default risk is borne by the U.S. Treasury," Goldman Sachs Group analysts Marty Young and Lotfi Karoui wrote on Tuesday, according to Bloomberg.

The Public Student Loan Forgiveness program states that employees at government organizations and nonprofits, as well as Peace Corps and AmeriCorps volunteers, will have their student loan debt erased after 10 years worth of payments. More than half a million Americans have availed themselves of this program since 2007.

The new bill would also reduce the cap for maximum borrowing from the federal government.

"These measures, if enacted, would be a boon to private student lenders like Sallie Mae, who would be able to both increase their prices and increase their market share as federal student loans become less competitive and less available.  Consequently, expected financing costs for students will likely increase, to the detriment of both students and educational institutions," Professor Brian Leiter of the University of Chicago Law School wrote in a blog post.