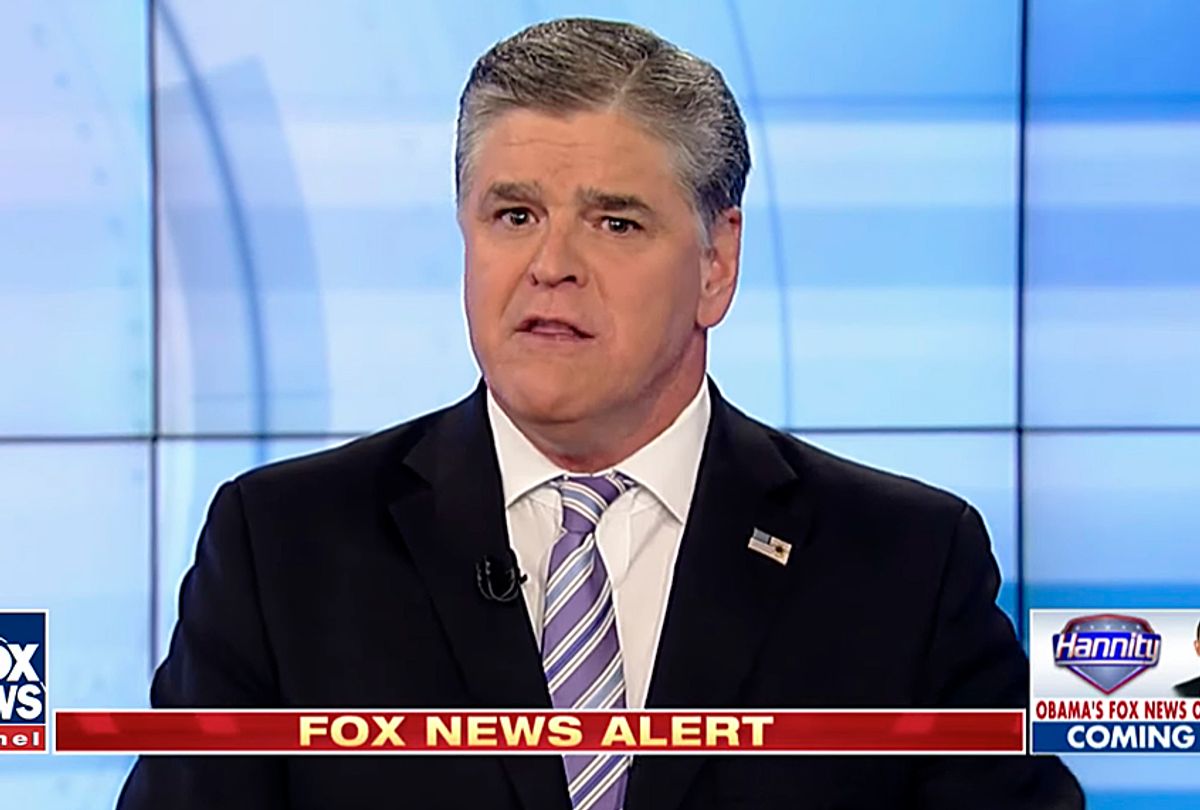 Ross initially reported that an anonymous confidant close to Flynn said the former administration official was prepared to testify that President Donald Trump had instructed him to contact Russian officials during the 2016 campaign. Within minutes of the report, the Dow plunged, CNN Money reported.

The sharp slide in the stock market came within minutes of an ABC News report that Flynn is prepared to testify that Trump directed him to make contact with Russians. https://t.co/0Muyz3cZfZ pic.twitter.com/PtBgdLY3CC

Hours later, ABC News was forced to issue a correction after the source "clarified" that Trump had asked Flynn to contact Russian officials after the election victory, and on topics related to defeating ISIS.

CORRECTION of ABC News Special Report: Flynn prepared to testify that President-elect Donald Trump directed him to make contact with the Russians *during the transition* -- initially as a way to work together to fight ISIS in Syria, confidant now says. https://t.co/ewrkVZTu2K pic.twitter.com/URLiHf3uSm — ABC News (@ABC) December 2, 2017

Because of Ross' error, ABC suspended him for four weeks without pay and said that he will no longer work on stories involving Trump, which Hannity found to be, "little too little, little too late."

"As we often say on this show, we are not the 'destroy-Trump media,'" Hannity said. "And, if you're watching at home, have no doubts about fake news not being a clear present danger to the Trump administration."

"It's scary," he added, "it's real, and it proves what we were saying on this program since '08: journalism in America is dead." It's interesting that Hannity points to 2008, the same year President Barack Obama was elected.

Ross' original report was picked up widely before it was amended, causing a further divide between the Trump administration and its supporters, and the mainstream media, on the already contentious and disputed issue.

Not surprisingly, Trump was not happy, and even former press secretary Sean Spicer weighed in.

.@ABC “news” owes it viewers an apology. Calling false reporting a “clarification” is a cop out and just another reason for the decline in trust of the media

Congratulations to @ABC News for suspending Brian Ross for his horrendously inaccurate and dishonest report on the Russia, Russia, Russia Witch Hunt. More Networks and “papers” should do the same with their Fake News!

People who lost money when the Stock Market went down 350 points based on the False and Dishonest reporting of Brian Ross of @ABC News (he has been suspended), should consider hiring a lawyer and suing ABC for the damages this bad reporting has caused - many millions of dollars!