Some Republicans fear that the Moore race has become a lose-lose proposition, but he's their guy 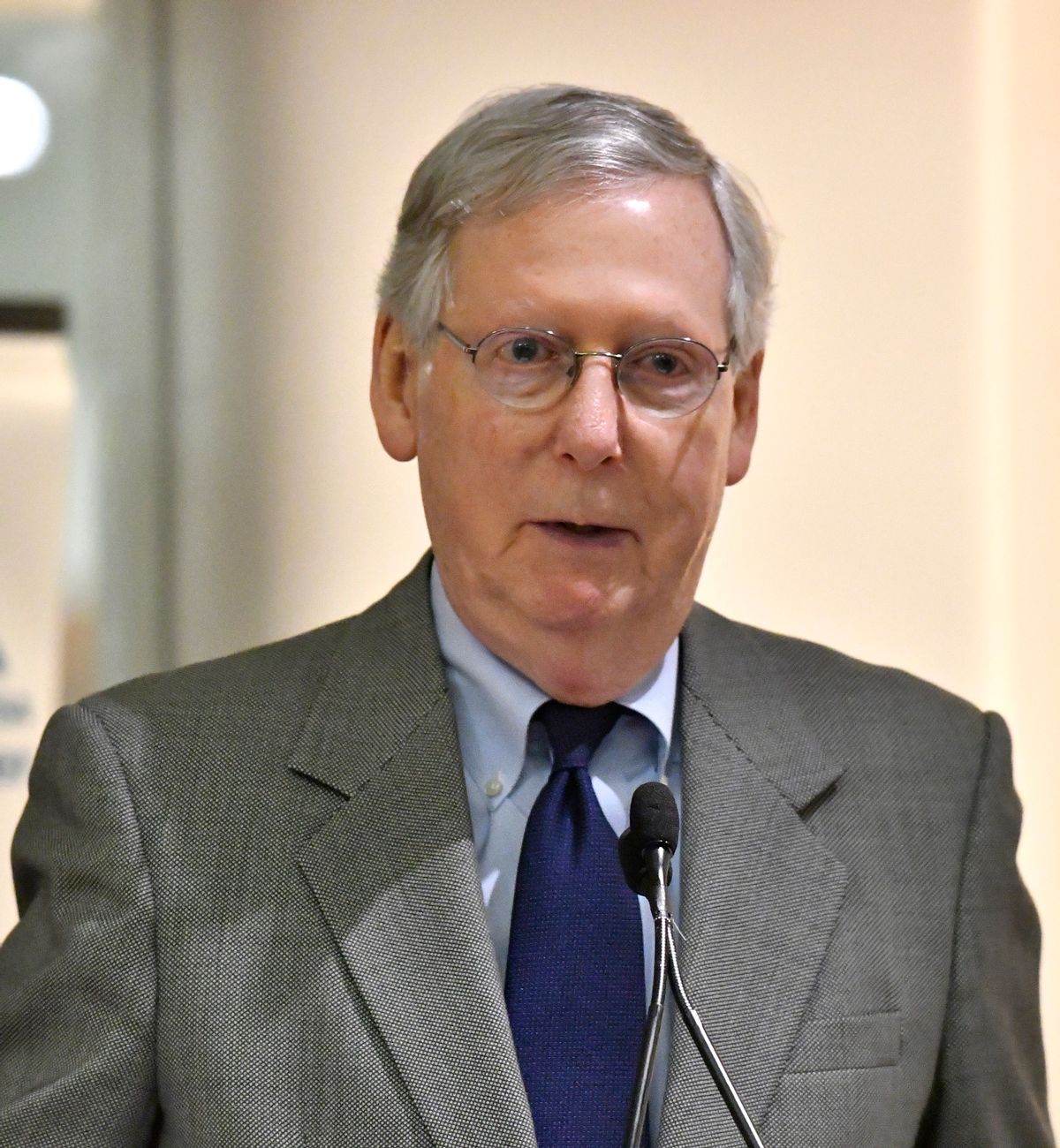 The Republican National Committee is now unambiguously backing Roy Moore, the Senate candidate who has been accused by multiple women of trying to seduce them when they were underage.

On Monday, the RNC announced that it was supporting Moore's candidacy despite initially distancing itself from him due to multiple accusations of sexual misconduct, according to The Washington Post. President Donald Trump has also cast his lot with Moore, firing off a series of tweets that depicted Moore's victory as essential to the Republican Party's policy goals over the next few years.

Moore himself issued a series of tweets reflecting that he had received both political support and words of encouragement from the president.

This about-face has been mirrored even by harsh Moore critics like Senate Majority Leader Mitch McConnell, who told ABC's "This Week" on Sunday, "I'm going to let the people of Alabama make the call" as to whether Moore should be a senator. Only weeks earlier, McConnell had received plaudits for unambiguously stating that he believed the women who had accused Moore.

Despite the GOP's decision to follow Trump's lead and rally behind Moore, there are still lingering concerns about what will happen after election day — regardless of whether Moore emerges as the victor.

"There’s no outcome here in which the Republican Party can say, ‘Well, that turned out OK,’ no outcome where we can sit back and breathe a sigh of relief. Both outcomes are bad for the overall health and brand of the Republican Party," Scott Jennings, a GOP strategist who is close to Majority Leader Mitch McConnell, told McClatchy.