The House Freedom Caucus is still calling the shots in Congress 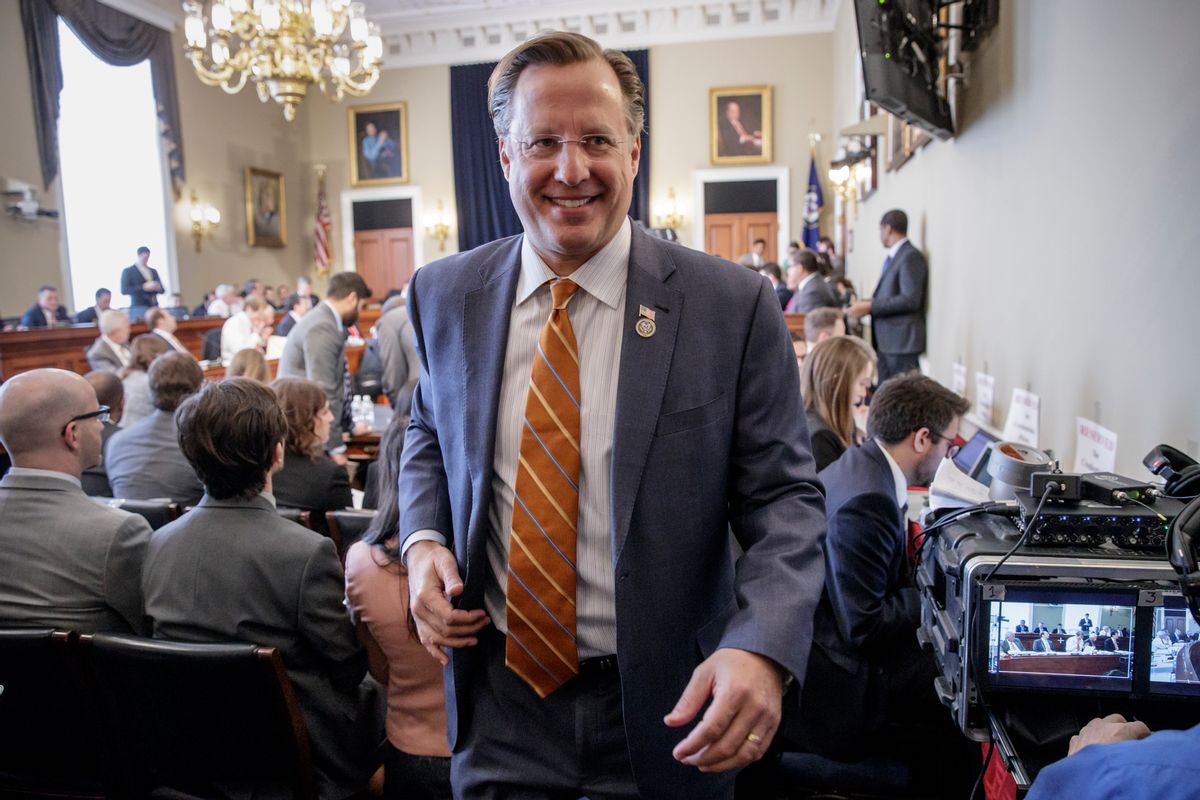 The House Freedom Caucus is demonstrating that they are the real power-brokers in Congress right now.

In order to make sure the House of Representatives passes a fiscally conservative 2018 spending bill for federal agencies, the House Freedom Caucus has used a number of tactics that demonstrate their power within the Republican Party, according to The Washington Post. At first they tried to stymie a procedural vote that would move the tax reform bill into final negotiations with the Senate. Then they indicated that they might thwart a stopgap spending bill that needed to be passed to avoid a partial government shutdown on Friday. Finally, they threatened to force Congress to work in the week between Christmas and New Year’s Eve.

The HFC's goal seems to be ensuring there is a large period of time between the vote on the tax reform bill and the vote on the budget bill. Their concern is that Speaker of the House Paul Ryan and his leadership colleagues will try to earn votes for their tax reform legislation by giving generous add-ons to wavering lawmakers, a possibility they believe would be offset by separating the votes for the tax reform bill and the budget.

"The freedom caucus held up an unrelated vote on the tax bill — who could figure — because they were unsatisfied with the Republican leadership's plan to keep the government open," Senate Minority Leader Chuck Schumer said in Congress on Tuesday. "If we are going to solve all the problems that confront us before the end of the year, House leaders cannot let the Freedom Caucus — a small band of hard-right reactionary conservatives —run the show. If they cooperate with Democrats, they can accomplish something. To just let the Freedom Caucus dictate is a recipe for chaos."