"There are many downsides, both diplomatically and in terms of the Middle East peace process, and no upside." 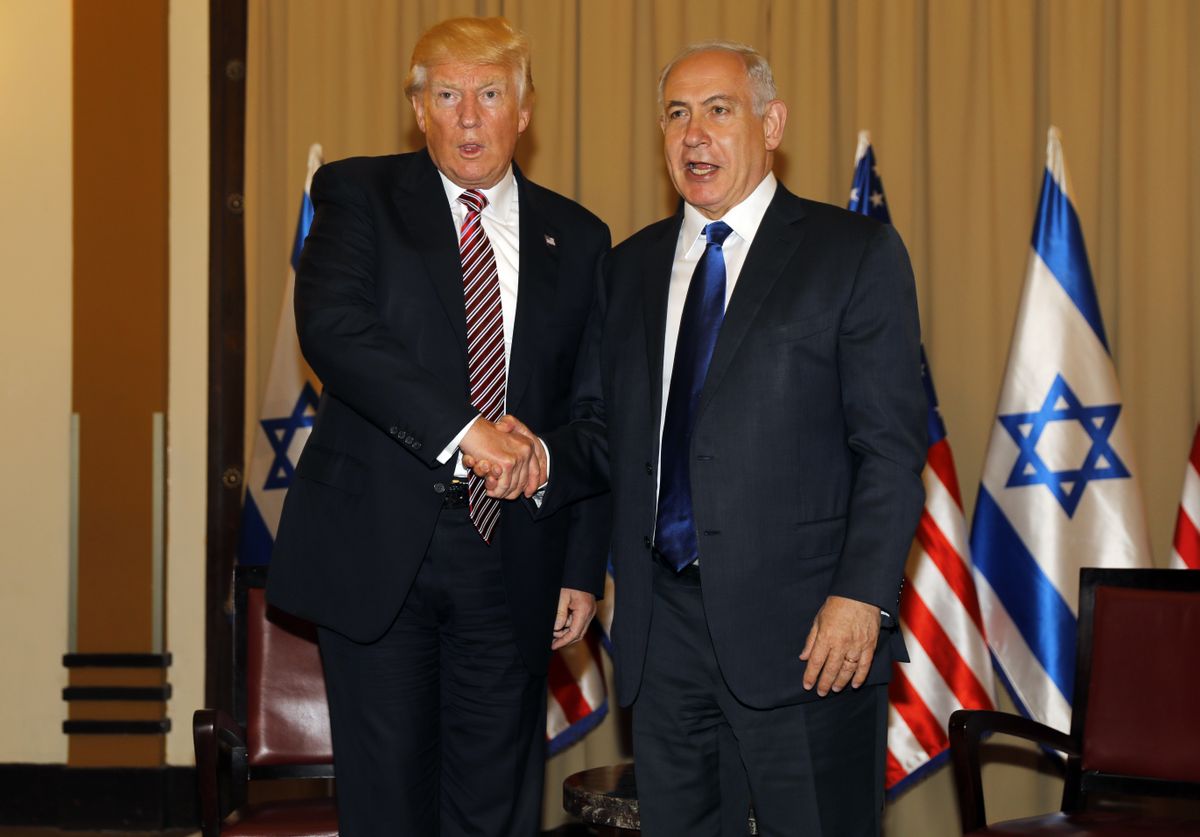 All but two former United States ambassadors to Israel have expressed serious concern that President Donald Trump's decision to recognize Jerusalem as the country's capital was riddled with flaws, and dangerous.

"There are many downsides, both diplomatically and in terms of the Middle East peace process, and no upside," Daniel Kurtzer, who served as the ambassador from 2001 to 2005 under former President George W. Bush, told the New York Times. "We are isolated internationally once again — except for the Israeli government, which supports this — and we are taking ourselves out of the role the president says he wants to play as a peace broker."

When asked about whether the peace process supporting a two-state solution had grown old, Kurtzer replied, "The fact that the process is moribund calls for a much more dramatic role."

"It doesn’t call for the U.S. to lean over and adopt the position of one party and offer nothing to the other party," he added.

Richard Jones, who succeeded Kurtzer from 2005 to 2009, said the move emboldens extremist groups like Hamas and the Islamic State, only assisting their cause, and likely drawing more violence.

"This is a risky move, which no doubt will cost lives in Israel and the region, particularly as Israeli settlers use it to justify accelerating their activity further," he told the Times in an email.

Some of the former ambassadors argued that recognizing West Jerusalem could be a possibility with a larger strategy intact, the Times reported. It would, however, require Israel to halt or at the very least slow the construction of settlements and also "recognize East Jerusalem as the capital of a future Palestinian state."

"One has to be pessimistic," William Caldwell Harrop, the ambassador from 1992 to 1993, told the Times. He also said the president's decision was "slightly reckless" and "kind of a masochistic move."

He added, "We’ll get, before long, more efforts by Palestinians to build up international recognition of the state of Palestine. Some form of intifada is very likely, and there will be more bloodshed."

Other ambassadors such as Ogden R. Reid, and Edward Walker Jr., had a much different opinion, and supported Trump's move.

"I think it’s the right decision," Reid told the Times. "Not a lot more to say."

Since the decision, protests have ignited in the West Bank and the Israel-Gaza border that left at least one Palestinian dead so far, according to the BBC. So far more than 200 people have been hurt as a result.