Graham has come full circle on Donald Trump: from hating Trump to promoting his business ventures 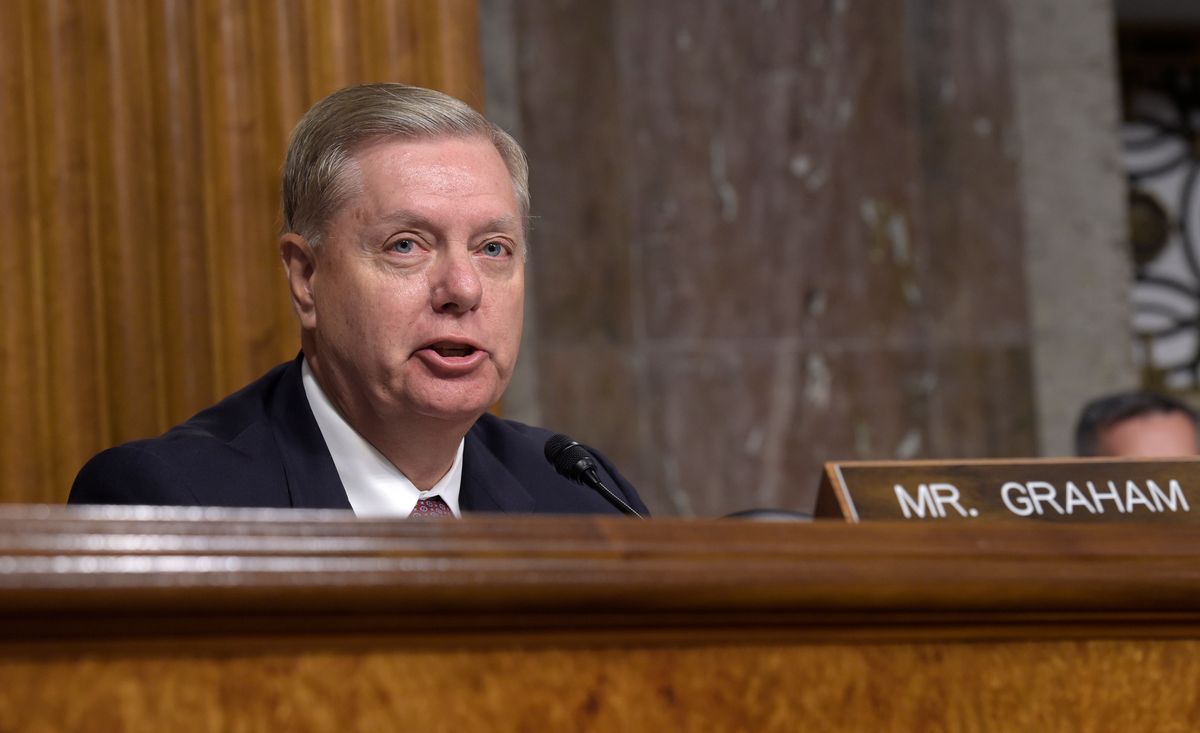 There was a time that Sen. Lindsey Graham seemed like one of the few people in his party willing to defy President Donald Trump. Those days are gone.

Over the weekend, Graham shamelessly plugged one of Trump's private businesses, despite the clear conflict of interest that exists with a sitting president who has not fully divested himself from his business empire having another member of his party promote one of his establishments.

A number of Twitter users have posted their dismay with Graham's willingness to help Trump make an extra buck off his office.

All of this came after a separate pro-Trump tweetstorm by Graham on Friday, in which he helped the president deflect attention away from the ongoing probe into alleged collusion between Trump's 2016 campaign and the Russian government.

Graham has not completely followed the Trump line on political matters, however. In an interview with CNN on Tuesday, the South Carolina Senator admitted that he had serious reservations about the possibility of Republican candidate Roy Moore winning the Alabama special election on Tuesday, even though Trump has thrown his political weight behind Moore.

"Roy Moore will be the gift that keeps on giving for Democrats . . . [T]o think you can elect Roy Moore without getting the baggage of Roy Moore is pretty naive. I wish he would have stepped aside . . . We'll see what the people of Alabama decide," Graham said.

Then again, last year Graham said that Trump was "a kook," "crazy," and "unfit for office." It's only worth wondering if history will repeat itself.