Republicans have an opinion about the 44th president, and it's not a pretty one 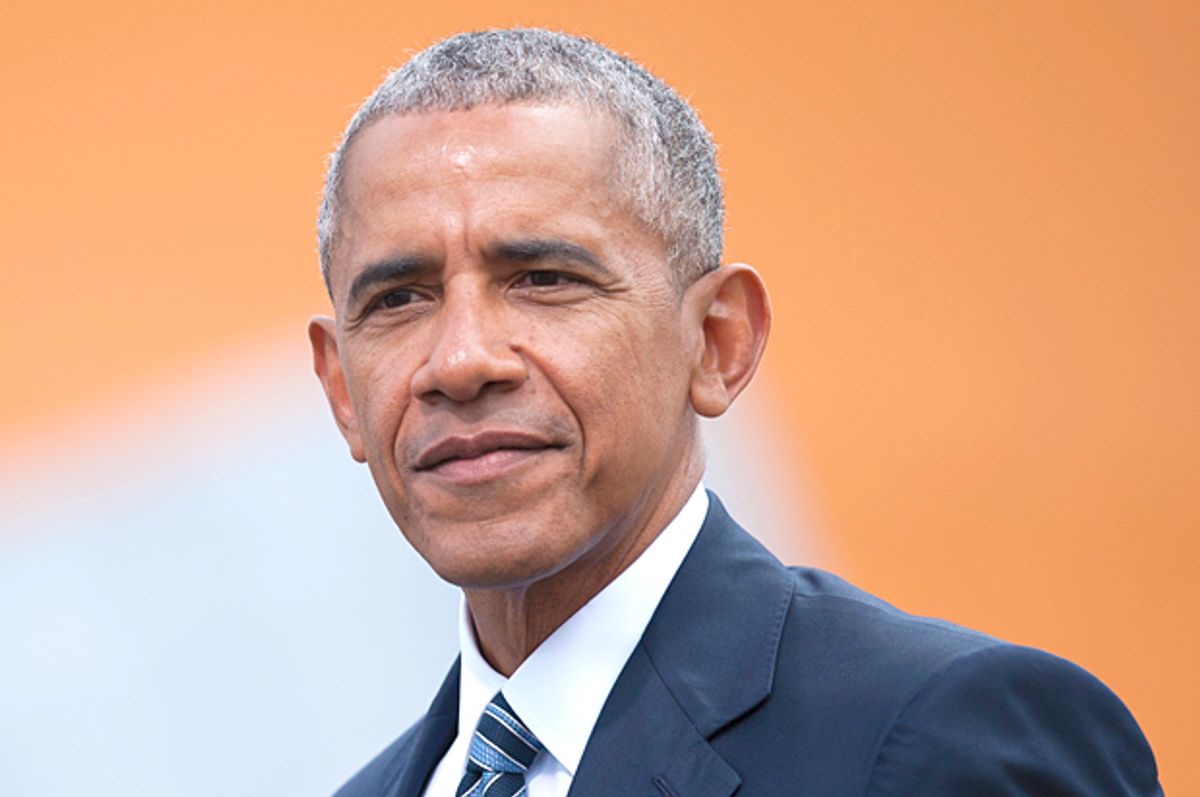 The fact that Donald Trump built his political reputation on the lie that Barack Obama was born in Kenya should have been a tip-off to this, but here we are.

Just over half of Republicans still believe Obama was born in Kenya, according to a YouGov poll. The right-wing conspiracy theory from hell has been debunked time and time again, but the belief among 51 percent of self-identified Republicans remains that Obama is not a U.S. citizen.

Birthers cited a number of reasons why they thought Obama was born in Kenya, including confusion over the fact that a “certification of live birth” in Hawaii — where Obama was born — was tantamount to a “birth certificate” anywhere else in the U.S. They pointed to the fact that Obama's father was not a U.S. citizen, as well as administrative policies for record keeping in Hawaii.

Trump was one of the most vocal birthers during the Obama presidency.

In an August 2016 poll, 72 percent of Republicans said they doubted that Obama was born in Hawaii. Meaning, the more things change, the more they stay the same.