During an appearance on "The View," Notaro finally opened up about Louis C.K.'s rapid fall from grace 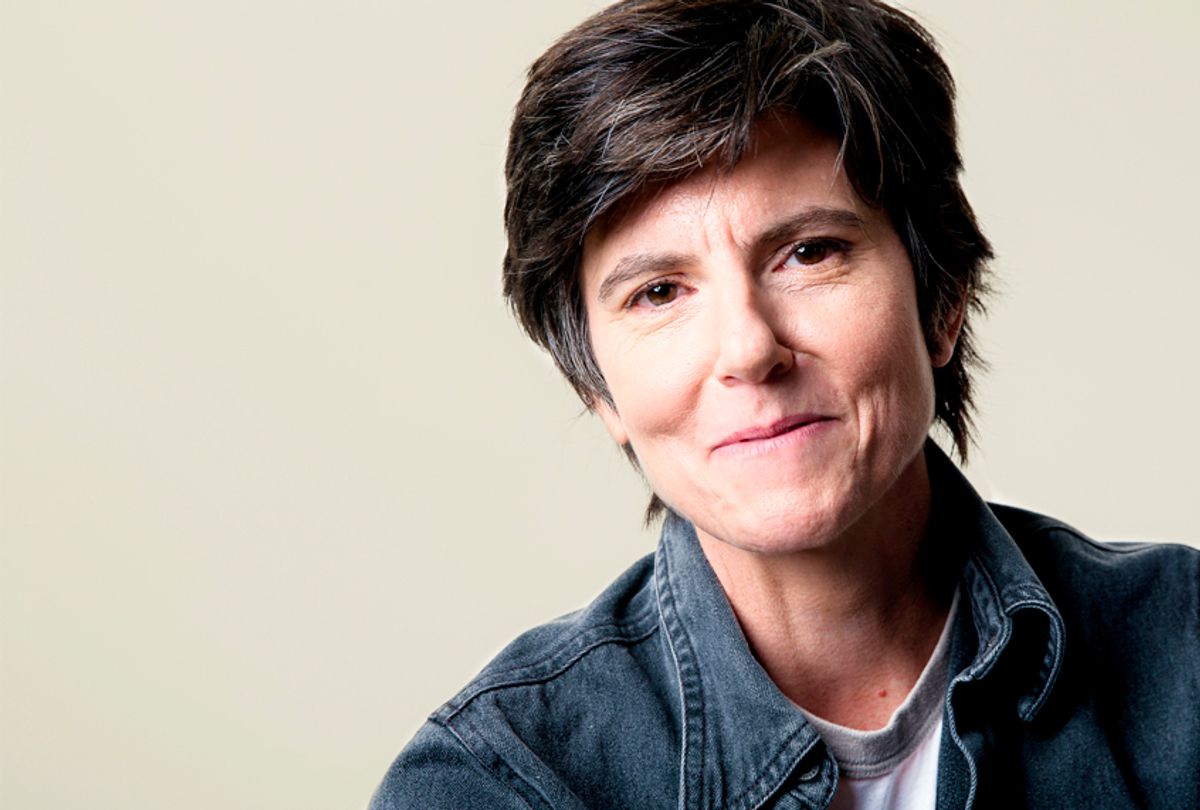 Now that Louis C.K. has officially been removed as executive producer from her Amazon show "One Mississippi," Tig Notaro seems more at peace. "It's a huge relief," she told hosts of "The View" Monday. She also claimed that she learned of the allegations "right after we sold the show," which reportedly, Louis C.K. was instrumental in making possible.

Notaro said she tried to publicly distance herself for almost two years, even before five women accused Louis C.K. of sexual misconduct in The New York Times, claims Louis C.K. confessed to.

"Even though I knew firsthand from people, it wasn't my place to call out names," Notaro said. "It's somebody else's story, it's for them to directly speak about."

While rumors had long circulated about Louis C.K., no publication could find someone to go on record. Every time journalists asked Louis C.K., he'd refuse to even address the claims. But on "The View," Notaro said she had gotten "firsthand confirmation" and added, "that's when I started removing myself."

Months before the Times published its exposé on Louis C.K., Notaro told the Daily Beast that the comedian needed to address the rumors. "I think it’s important to take care of that, to handle that, because it’s serious to be assaulted," she said. "It’s serious to be harassed."

Notaro was also quoted in the Times' exposé, saying she felt "trapped" by her association with Louis C.K. The comedian helped launch Notaro's career when he featured her breakout stand-up set, "Hello, I Have Cancer" on his website in 2012.

She added that her fear is that "he released my album to cover his tracks," she wrote in an email to the Times. "He knew it was going to make him look like a good guy, supporting a woman."

"Sadly, I’ve come to learn that Louis C.K.’s victims are not only real," she continued, "but many are actual friends of mine within the comedy community."

"Our entire writer's room is all female," Notaro said on "The View." "And every person in the room has had an experience with assault, abuse or harassment in some way."

"Every single one," she echoed. "Every story on 'One Mississippi' is based in truth, and it's not necessarily my truth, but it's somebody's truth and something that somebody experienced or knew of the experience happening."

See the segment below.