The Palestinian leader said "from now on" a U.S. role in peace relations is not welcome, rebuking Trump's decision 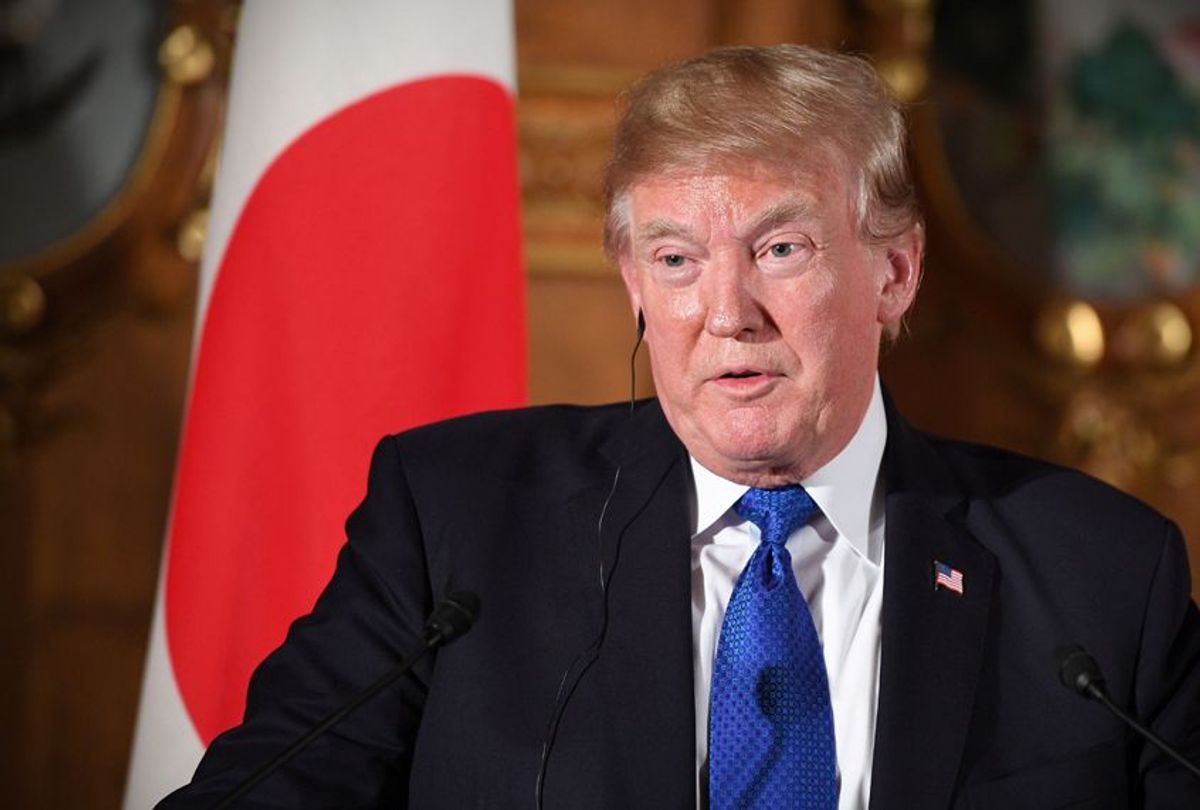 In a blow to President Donald Trump's promise to achieve peace in the Middle East, Palestinian Authority President Mahmoud Abbas said Palestinians will no longer accept any U.S. role in a peace process with Israel "from now on."

Speaking at a summit of Islamic nations in Turkey, the words came as a direct retaliation of the president's decision for the U.S. to recognize Jerusalem as the capital of Israel, which Abbas said was a "crime" that threatens world peace, the Associated Press reported.

Abbas added that the region would not see peace unless East Jerusalem were to be recognized as the capital of a future Palestinian state.

The Palestinian leader tapped into the international condemnation the president received in the aftermath of his announcement and called Trump's decision a "provocation." The Trump administration was even criticized by several former U.S. ambassadors to Israel, as Salon has previously reported.

The Trump administration has repeatedly touted the decision to recognize Jerusalem as Israel's capital as a major success that improves the possibility of a peaceful solution.

"While previous presidents have made this a major campaign promise, they failed to deliver. Today, I am delivering," Trump said during his announcement last week. "My announcement today marks the beginning of a new approach to the conflict between Israel and the Palestinians."

Trump added, "This is a long overdue step to advance the peace process and to work towards a lasting agreement."

But his claims are divorced from reality and a peace process now appears more out of reach than, perhaps, ever. On the campaign trail and throughout his presidency Trump has promised he would establish peace in the region, largely with the help of his son-in-law and senior adviser Jared Kushner.

Kushner can hardly be viewed as a neutral party in Israel-Palestinian affairs, as he and his family have funded settlements that have been deemed illegal under international law.