The Texas Republican congressman has refused pressure to resign immediately 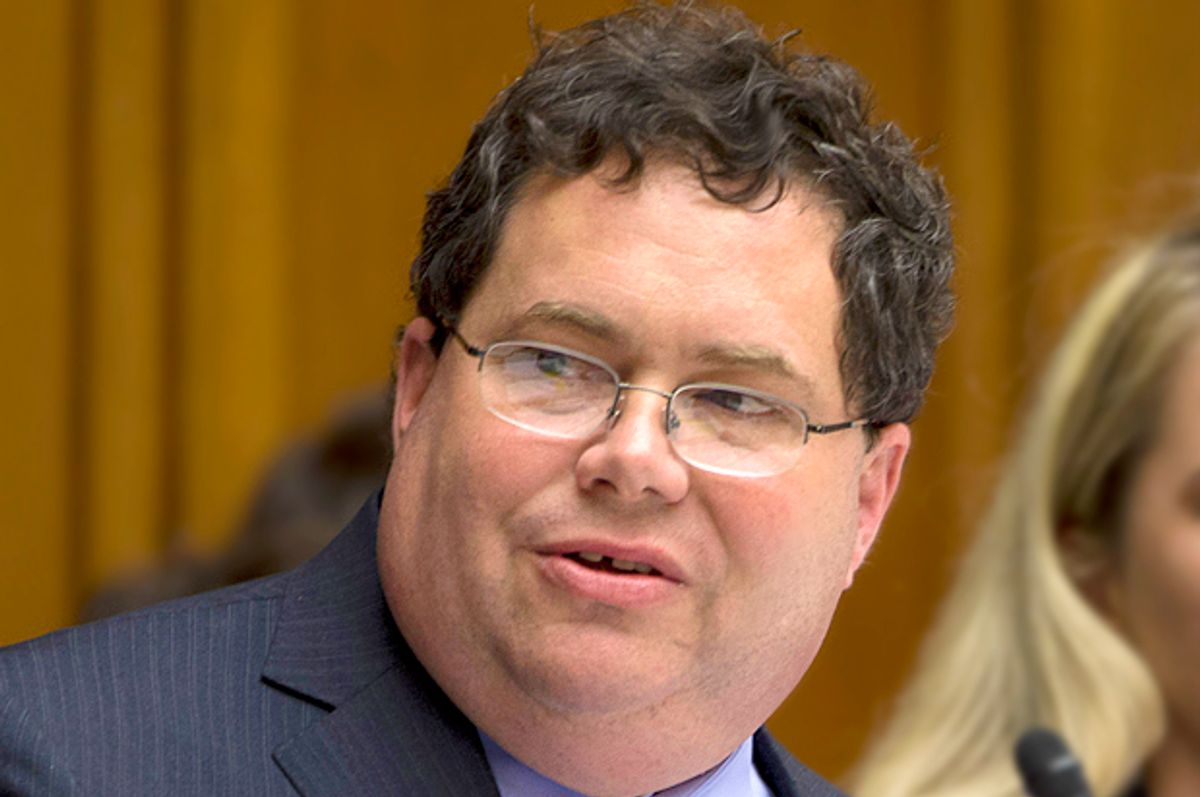 Rep. Blake Farenthold, R-Texas, will not resign from his congressional seat despite accusations of sexual harassment against him, only announcing on Thursday that he will not run for reelection in 2018.

"I'm announcing my decision not to run for reelection," the four-term Republican said in a five-minute video posted to Facebook.

Because the deadline to withdraw from the primary race in his congressional district has already expired, Farenthold's name will likely remain on the ballot during the primary on March 6. Farenthold would have likely faced significant challenges in his primary campaign, given that he is under investigation by the House Ethics Committee for alleged sexual harassment toward a former aide, Lauren Greene.

Farenthold has also been accused of making sexually inappropriate comments by one of his other former aides, Michael Rekola. Rekola claimed that Farenthold joked prior to Rekola's wedding, "Better have your fiancée blow you before she walks down the aisle — it will be the last time," according to CNN. Rekola also claimed that Farenthold joked about whether Rekola's fiancee could wear white on her wedding day depending on if she had had premarital sex.

"Every time he didn't like something, he would call me a f**ktard or idiot. He would slam his fist down in rage and explode in anger. He was flying off the handle on every little thing. I couldn't find a way to control it," Rekola told CNN. He claimed that the stress caused by his mistreatment at the hands of Farenthold eventually contributed to medical problems, including an ongoing stomach malady.

Farenthold becomes the fourth member of Congress in two weeks whose careers have been felled by allegations of sexual misconduct.