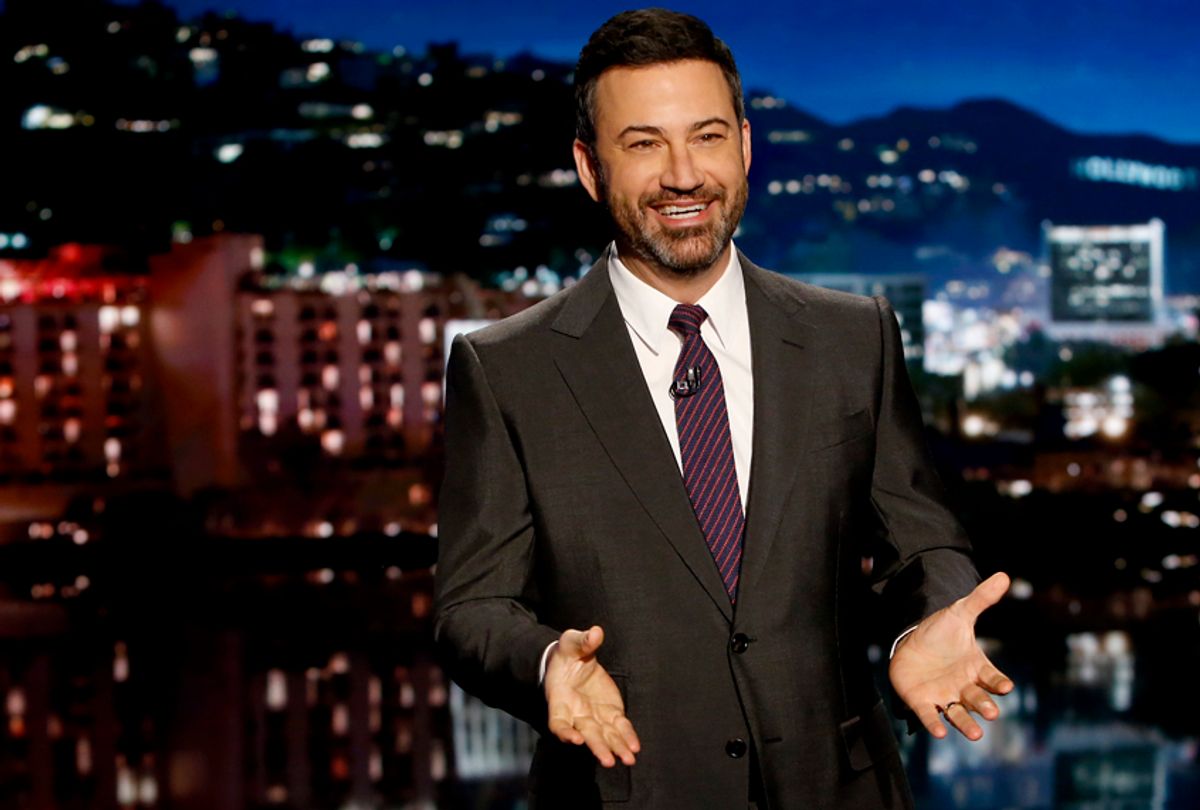 With President Donald Trump's approval rating at a low 32 percent – the lowest since he took office – a few of his disappointed voters have been burning their “Make America Great Again” hats. For those pyromaniacal former Trumpsters, Jimmy Kimmel has some critical safety advice.

Kimmel, a long-term critic of both Trump and the Republican party, wants help these aggrieved former supporters follow basic safety rules so they can burn their Chinese-made calls to proto-fascist nationalism without harming themselves. And what better way to make sure they’re being mindful than to send out a PSA?

The late-night host tapped Fire Chief Bob Cooper of the Cino Valley Fire Department for a few important pieces of advice. First, note that it’s your protected constitutional right to burn your MAGA hat, which might be confusing for those who seem to think of any kind of flame-based protest, such as burning an American flag, is illegal.

Now down to the nitty gritty: When you’re exercising your right to free speech, make sure you’re out in an open area. “These hats say they’re made in America but they’re almost definitely made in China. So, who knows what’s in those fumes.” Oh, and don’t roast food over your MAGA-hat fire either, the chemicals are not safe for consumption.

Finally, Kimmel and Fire Chief Cooper implore you, if you’re going to burn your hat, make sure it’s off your head. Repeat, do not burn your face off while attempting to spite Donald Trump.