Donald Trump Jr. botches a basic net neutrality fact, and the internet lets him have it

When trying to deflect blame for a deeply unpopular ruling, it's best to have a grasp of who did what first 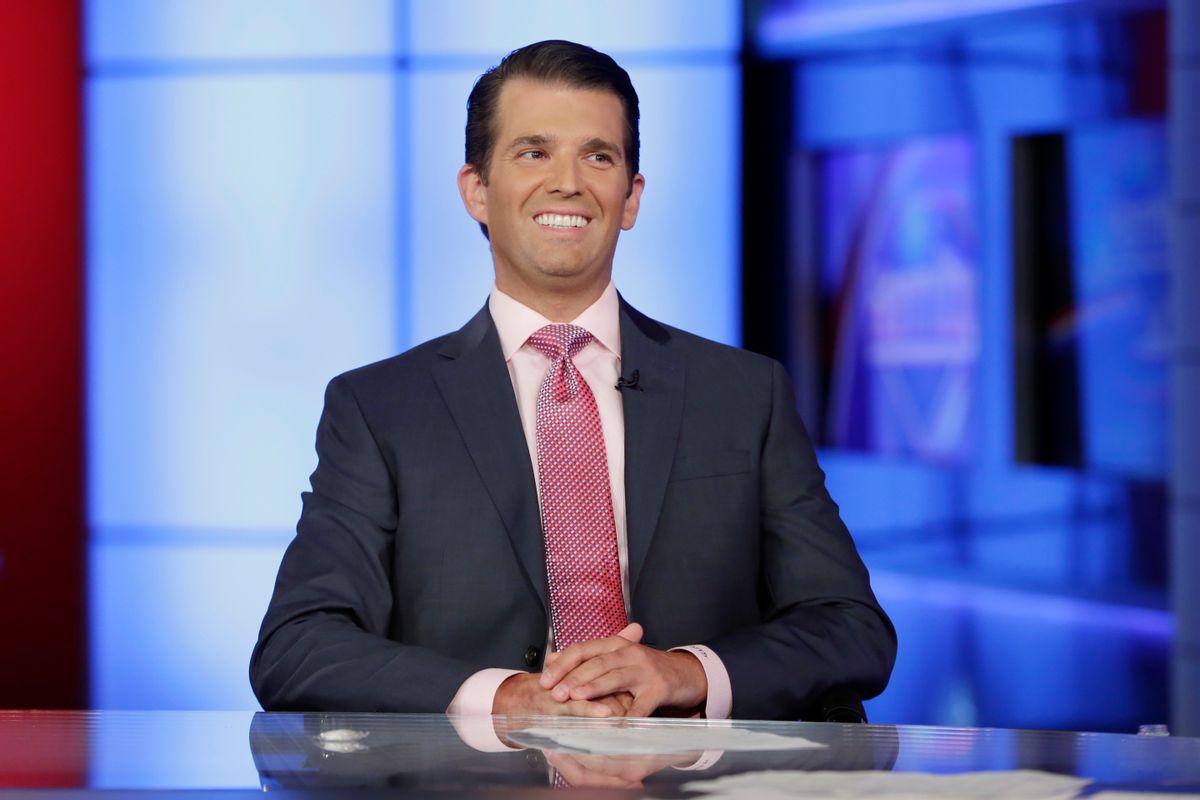 The Trump administration's decision to eliminate net neutrality was a deeply unpopular one. But instead of trying to influence public opinion, President Donald Trump's closest supporters — his family, that is — are making things up to try to shift the blame to President Barack Obama instead.

There's a small problem with Trump's statement, though. Pai was named FCC chairman this year by the current president. Here's a White House press release that Trump could have looked at to confirm that Pai was named to the post by his father in January 2017, who then nominated Pai again in March for a five-year term. The Senate confirmed Pai in October.

Trump's otherwise false statement held a grain of truth: Obama did appoint Pai to a spot on the FCC back in 2012. But what Trump omitted was that the FCC is an inherently partisan body — the agency may not have more than three of its five members be of the same party. So Pai wasn't just nominated by Obama — he was nominated by Obama to fill a Republican spot. Obama chose Pai because Senate Majority Leader Mitch McConnell suggested him.

The FCC chairman under Obama — Tom Wheeler — helped establish the net neutrality regulations that, until Thursday, were in place since 2015.

By getting a basic fact wrong while trying to blame Obama, Trump opened up the internet to ridicule him mercilessly — and that's exactly what happened.

Net neutrality isn't exactly dead, though. A number of states, including New York and California, are taking steps to fight the deregulation. In California, a state senator wrote that he intends to introduce net neutrality regulations in the state. In Washington state and New York, attorneys general plan to file legal challenges against the FCC.